The Airport CEO Experimental Branch has now been made publicly available and is open for anyone to join in on to test the latest bug fixes and features of Airport CEO. But beware, the experimental branch might pack unsuspected bugs that have not been thoroughly tested!

Follow this guide to opt in to the experimental branch:

If you experience any critical bugs that render the game unplayable you can always opt out of the beta program and reinstall the game, which will bring you back to the stable version. Reinstalling the game does not affect your save games in any way.

Bug reporting for the Experimental Branch

Please report bugs per usual (with the save included!) and try to input the correct version number.

Thank you for your continued support and interest in ACEO!

@Olof I just tried opting into the beta branch a few min ago and it updated so I’m assuming there is a patch on their already?

Ok thanks I’ll give it a test as I had the passenger stuck on stand bug. Thanks

As far as I see, they wait a couple of minutes on stand then they walk to terminal.

Yes, they have an internal error handling procedure they go through and this case of them ending up on the stand is quite unusual so it takes some time for them to process…

Thank you Olof
Will subscibe directly and hopefully find some bugs soon to report ;D

Getting a weird graphical bug on the flight planner with this new patch and my recurring flights have disappeared from the planner. Is it me? 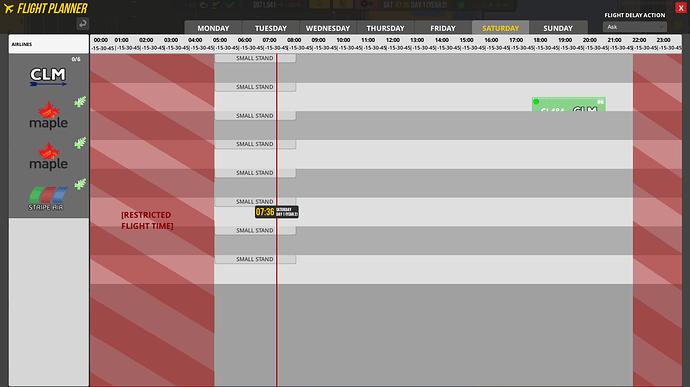 Nope, several people are having this bug 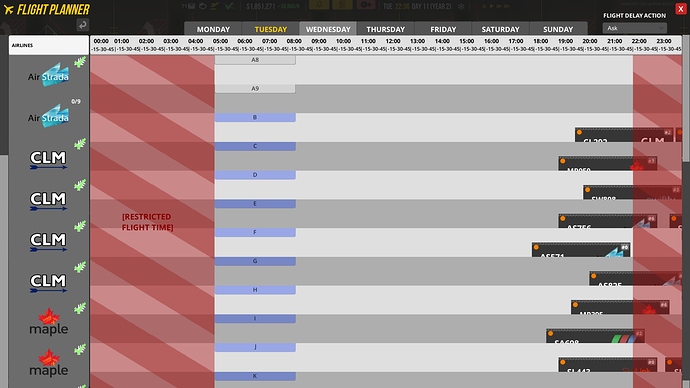 Ok, hadn’t seen it before

Also having a problem with shop contracts since upgrading - the game doesn’t recognise cashier desks in the zoned shop area so won’t let you sign any contacts - bug again reported.

Yep reported it and hopefully we will get a 22.3 soon

Patch for experimental is deployed. 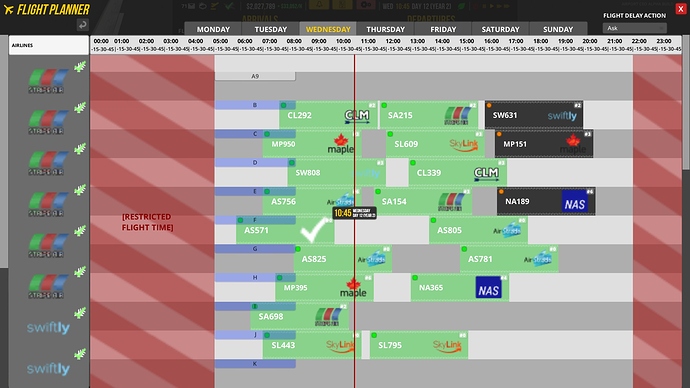 EDIT: I have played with my the latest save for 30 min and I haven’t seen any issues with the latest patch.

How do I get the newest update with the fixed planner? Is It 22.3? Yes, I’m running the experimental version.

It’s still 0.22.2. Just wait for steam to update your game. You will have to exit the game for that.