I just finished creating all my Airline Companies (US/Canada/Mexico major Airlines) and I decided to share how I did it and what specifics I used for each step with examples. I have not created my aircraft liveries yet. I will be doing that next. This guide is just to show how to set up each airline with blank/white aircraft liveries. I hope this helps anyone that is just starting to learn how to Mod for the first time and anyone else that has struggled like I did in the beginning. My examples are Mac specific.

I have used the Official ACEO Airline & Livery Modding Guide (Link below) and followed it step by step with picture to help guide you through the process.

Customize your Airport CEO experience by diving into the world of modding.

Official ACEO Airline &amp; Livery Modding Guide This guide briefly explains how to create a new mod and add your custom airline(s) and liveries to Airport CEO. The guide is still in draft mode and will be updated as we add new features to the mod...

All of these questions’ answers are here: Setup Tutorial (for both Steam Workshop and Native Mod): How to Create Livery and Send them to ACEOMM Tutorial: I hope it will he helpful.

This guide briefly explains how to create a new mod and add your custom airline(s) and liveries to Airport CEO. The guide is still in draft mode and will be updated as we add new features to the mod system.

The current Airport CEO modding capabilities are limited to business, airline and livery editing. New airlines can be added with a suitable logotypes and fleet livery. Airport CEO imports data from the application data folder as per below.

Airport CEO will also read data directly from the Steam Workshop folder if a workshop mod has been subscribed to. This folder is automatically managed by Steam so there is no need to copy or change any files there.

The first step to create a new mod is to setup a native mod so that it can be recognized by Airport CEO. Once the native mod is created you can choose to publish this mod to Steam Workshop. 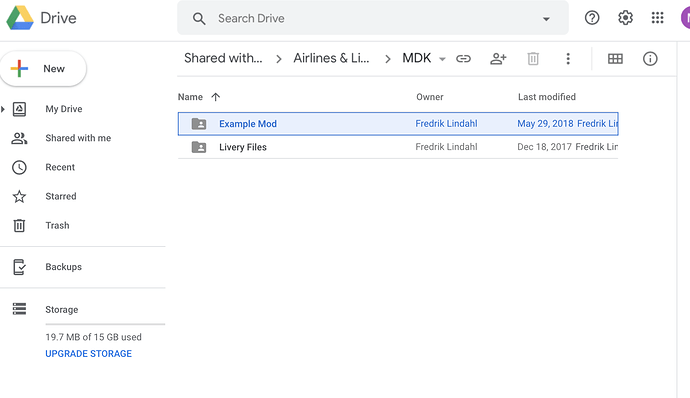 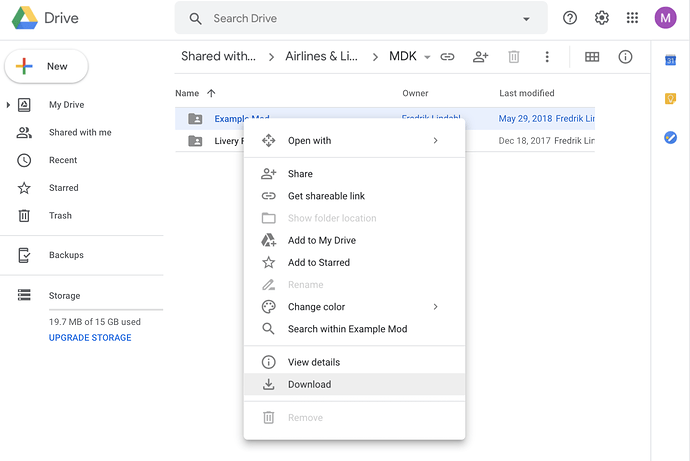 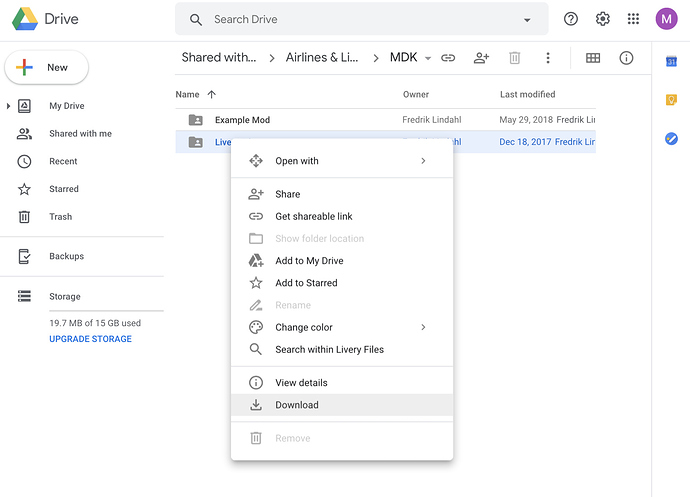 Move Livery Folder to a folder on your desk top or location of your choosing:

These files you will edit later in a photo editing program to create your own liveries. 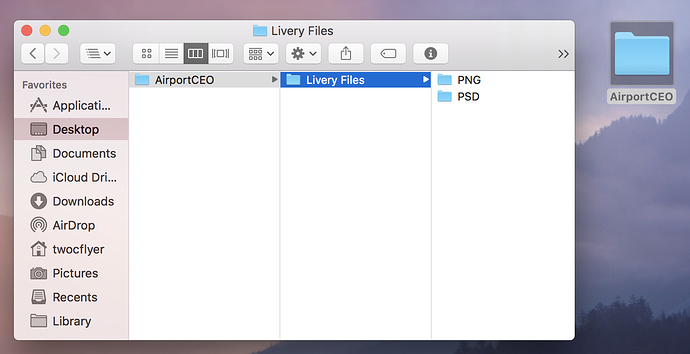 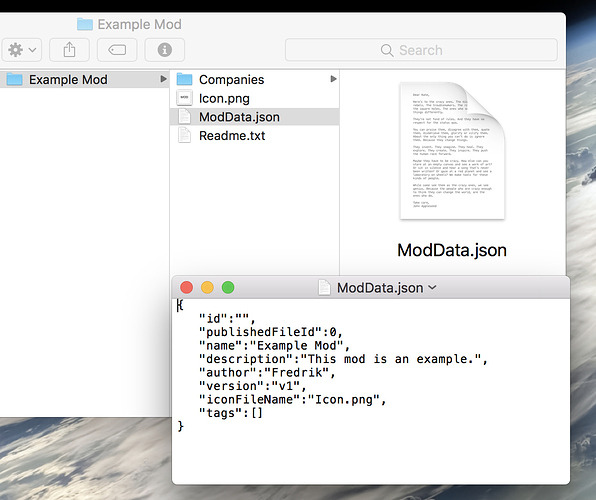 Edit in text editor (example below): 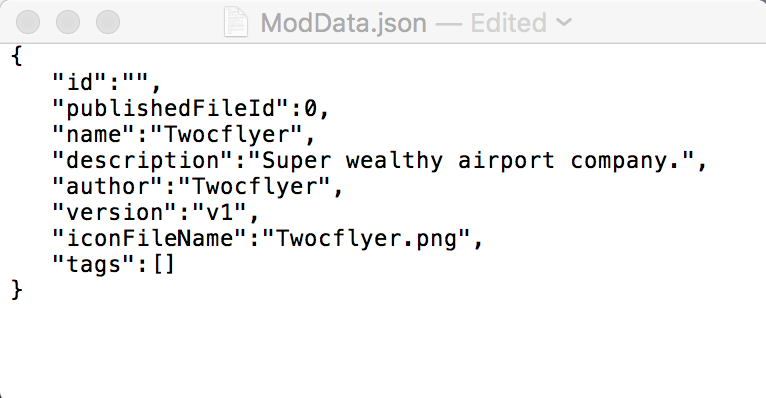 Change icon.png file to your iconFileName and add a picture to it or replace it with a .png image of your choosing (I left the MOD image there): 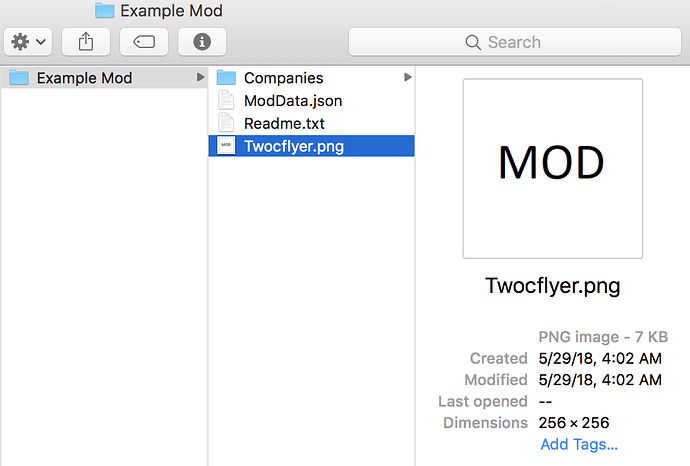 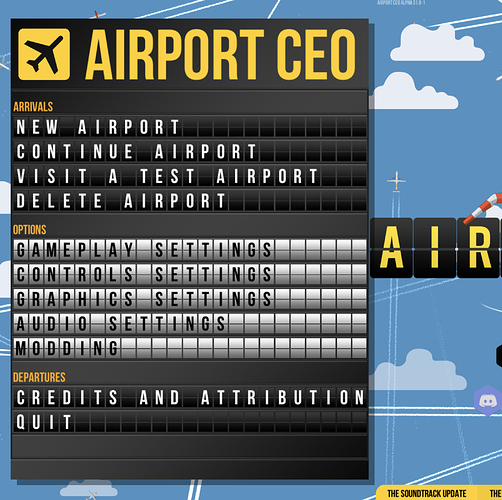 Click on the red X next to your Company and change it to a green check mark:

Airline Folder Set up this example:

Add as many airlines as you like by duplicating the Example Airline Folder and re-naming it to your Airline you want.

UPDATE: The Aircraft folders can be named differently if you want to add what airline and livery the aircraft is for each livery (to have multiple liveries in the game. 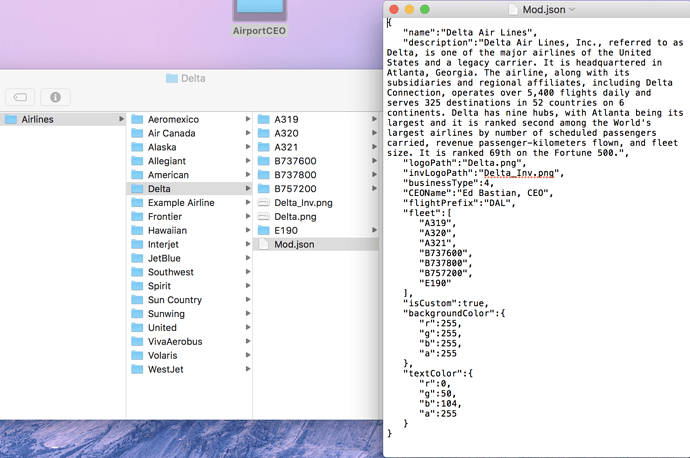 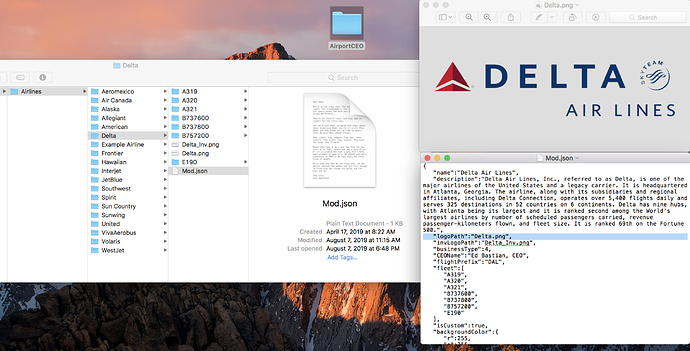 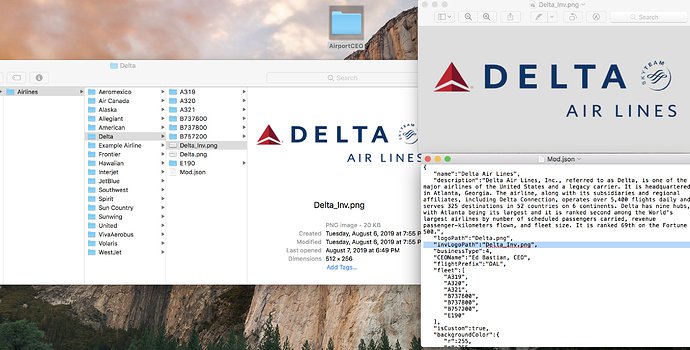 ( per Aircraft for an Airline - File Organization) 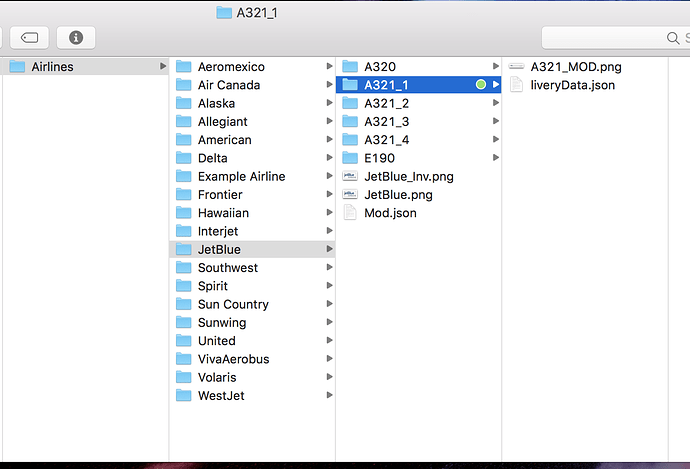 One folder for each livery of the same aircraft and name them (no other changes need to be done to files for aircraft):

Specific guidelines for each airline I created are as follows: 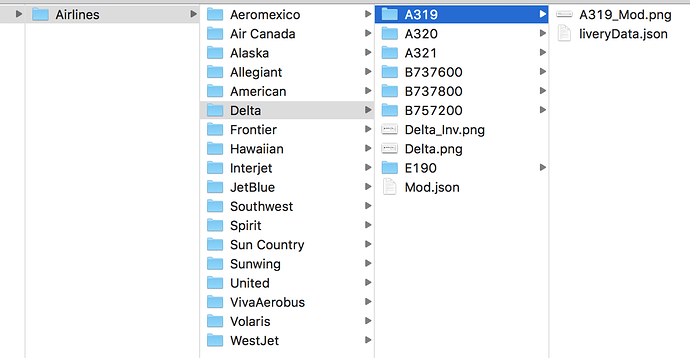 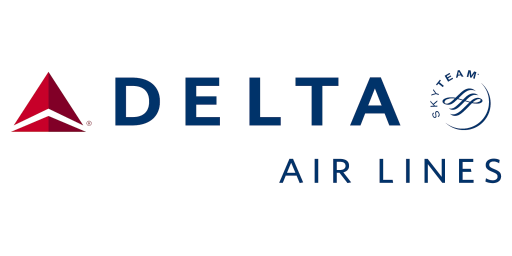 [liveryData.json] file example (this file does not get edited): 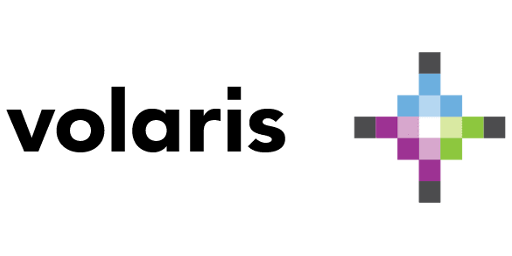 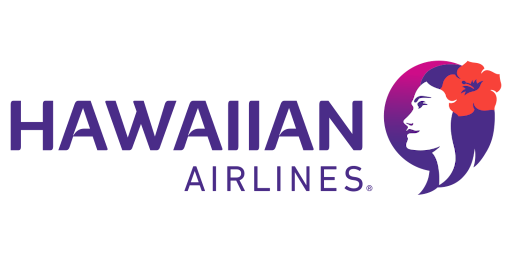 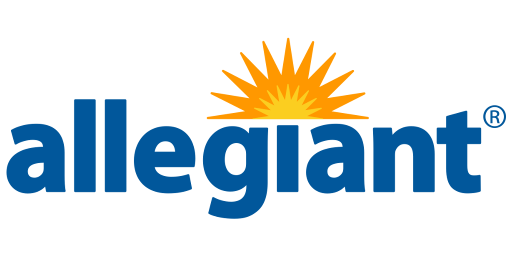 I did two color options. Shown (above/below) in the pictures and the one I liked the best is a white or transparent background with the full color logos/text. I think it pops and makes the scheduler look really nice. I also did a second option which I can load in at any time that has a color background for the fight strips and white logos/text. The only problem with that option was that the thinner text logos looked more pixelated. I do need to edit the colors on that one as well. For example the background color for Hawaiian was showing as red instead of a purple. So that and another few things need to be fixed for the 2nd option. 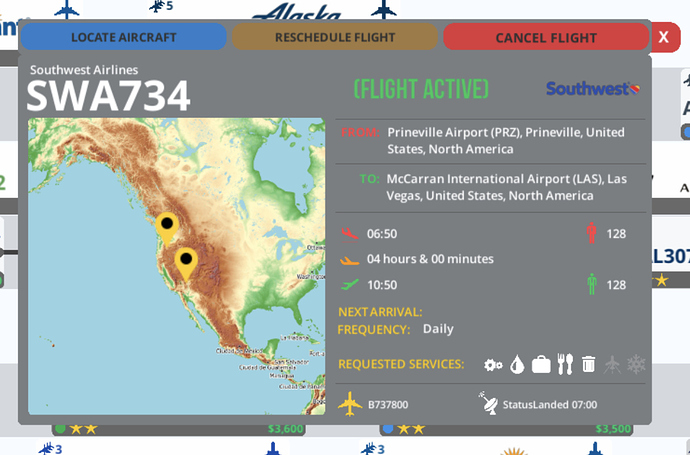 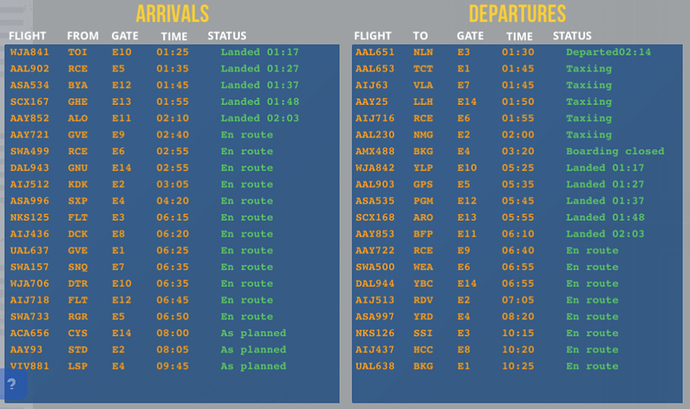 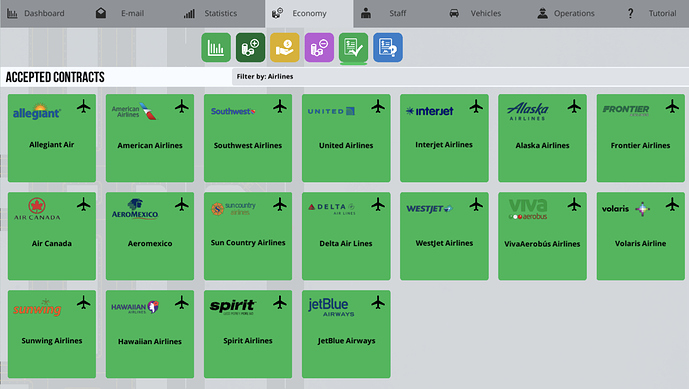 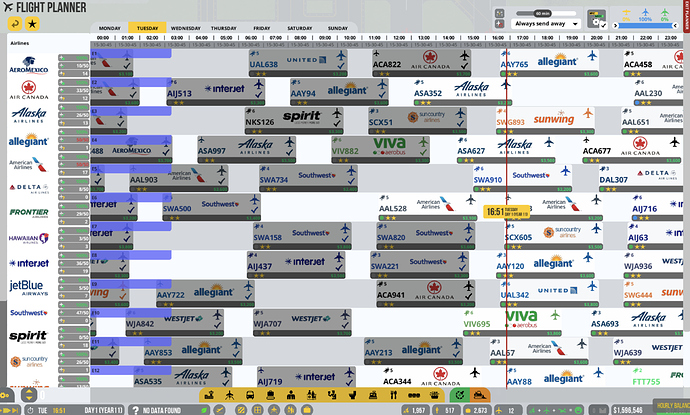 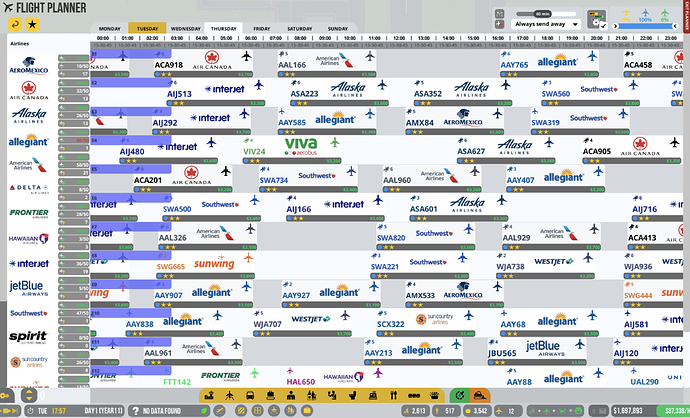 I’ll be adding regional companies (i.e. SkyWest, Aeromexico Connect, Envoy, etc…) in the future and then eventually adding more International Companies. But first I need to make some aircraft so that I can start making pretty much any domestic US based airport.

Hope you like what I have created!! Time to go design some aircraft!!!

Can’t wait to make each aircraft!!!

Here are my logos I edited myself to fit the 512 x 256 pixel size if any of you want to use them There are 3 for each company.

Nice Work!
Just a hint, i allways rename the png of the livery to something corresponding to the airline like:
A320_westjet.png but then you need to adjust this in the liverydata.json
it is easier then to search for liveries i guess

Thats a good idea, but I don’t feel like changing each liveryData.json file lol. I have all my aircraft in folders for each airline. I then alias those folders to the game airline folders so that I don’t have to save them in multiple places. Thanks for the heads up though

This is how multiple companies look in the Modding menu of ACEO when you first open it up, each Company can have multiple airlines or just one airline (usually the same as the company) included:

Added a picture on how to set this up in main post above. Here is one example for an airport pack

Here is the jetblue pack with multiple contracts for jetblue.