This is a special one! We’re letting you in on the basics of what we have planned for Airport CEO this autumn and… it’s going to be so fun! 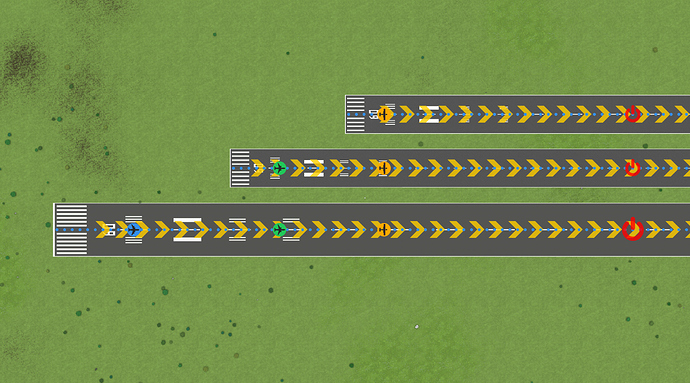 Good evening airport CEO! We’re back from two very, very exciting weeks and although we’re still sort of recovering from the conference bliss...

What a brill Blog so many new and very exciting features arriving. So glad I have purchased this game and can follow the progression of all the updates coming up, exciting times ahead!

In the panic update you speak of ‘several weather’, did you mean ‘severe weather’?

Great devblog as always! Now I finally have something to be exited for!

This is just an awesome devblog. You guys are amazing

So here are my personal thoughs and ideas about future plans;

WARNING The following section contains spoilers from Devblog 135. Read as your discretion

I want to see the destination of this game on Beta and Full Release. When I came to this forum I knew that this game was going to be a solid “airport indie game genre”. Like ETS2 on trucking, RCT on amusement park tycoon and OpenTTD on transportation tycoon.

Keep up the work our beloved developers, we will be supporting and helping you as much as we can do

Really nice, definetly looking forward. But I have to say, I am going to miss the manual runway extension, I really loved this feature because it really helped me when building real-life airport remakes. But I understand why you will be removing it, tho I would also love to see it saved somehow. Also really like the new entry points mechanic. What I would really like to see, and would be just a minor addition, are destinctive runway markings for each of the runway sized, like those shown on the pictures. 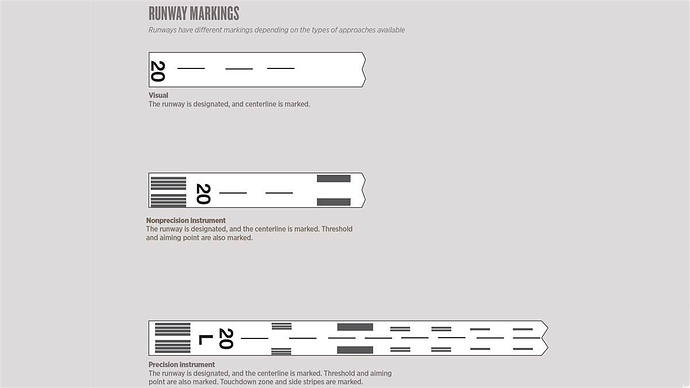 This would be an example of how a small paved runway could look like: 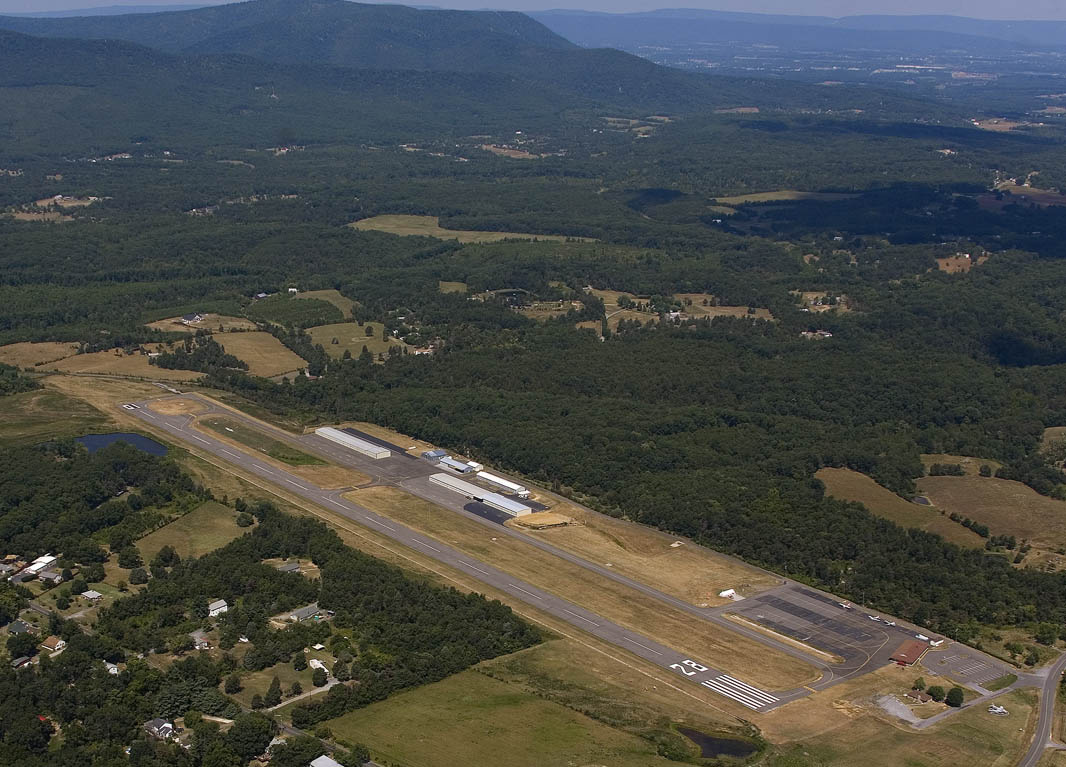 Another great thing would be an addable blast pad:

Also make sure to also add grass runway entrances, those concrete and asphalt ones are really bugging me.

This is so freaking awesome! The future of ACEO is bright indeed. Keep up the good work. Can’t wait for the new content.

Can you imagine to introduce cargo aircrafts/handling one day? Maybe as a chargeable DLC after ACEO was released?

Hang on while runways are getting an update can we also get this?

I don’t know what they call it but what I meant was this: [Screenshot_4] On AirportCEO I want to make this. But all my methods didn’t work. Either airplanes do 180 turn in middle of runway with unrealistic animation or airplanes pass through each other. [com-video-to-gif (2)] Anyone have ever be able to make it?

I was pretty sure I forgot to mention something…

Large aircrafts will also mean planes like the 747, right? I am pretty sure someone once mentioned a while ago these would possibly be in a even larger class or will these also be in the large class?

Welcome to the community @Plum

Well that was a fun read… It wasn’t directly mentioned but I assume the terminal update will also include passport control/immigration… Also will the gameplay update also look at overhauling the current contract system based on the gameplay changes?i

Customs was mentioned so think we can take a safe bet that includes immigration.

I think the larger “jumbos” are actually included in the large aircraft group. The filters have never shown a fourth aircraft size, and the dev log mentions the large stands having dual jetbridge functionality.

I’m excited that for this. It looks awesome. I would ask that you consider a way to limit taxiways to class of aircraft. I’d hate to have a 747 taxiiing through the general aviation area, with it’s wings shadowing over the GA parked aircraft. In real life no every taxiway can be used by every class of aircraft. So maybe a system where for the taxiway lines, we pick small, medium or large - then draw them out as we wish. Then large aircraft will only follow large taxiways. medium will follow large or medium taxiways and small aircraft can take any taxiway.

I’ve had some discussions about this before. At the moment taxiways are dumb. I designed the GA jet to only use non-grass stands and stands. It will however, use them if that’s the best way for it to go.

I have been using 13 centreline to centreline for ages on my taxiways because of my own experiments with large planes.

But yes I agree, it would be great to get the taxiways class regulated too.

Pretty cool to see what’s planned! I agree that non-extendable runways are a bit sad because you can’t build real-life airports and also lose some unique look. Besides, additional runway length could have an impact in gameplay, for example planes could still land in bad weather if the runway is longer, while shorter runways sooner get unusable.

One more important thing for me: Is bidirectional runway usage planned? The runway comparison pictures still show one direction for the runways. I’d like to be able to decide whether they’re one-way or two-way. If two-way it should depend on the wind direction which side is used, even changing during the day. Would be really an enhancement for me.

I‘m so excited for the upcoming major updates!