So, realistic passenger ratio is only available at 100% and not below?

Ok, hear this out. Do you also get irritated when a heavy plane uses your 3 wide taxiways for GA? What if we implemented a limiter sign, similar to the one way sign, but this one would set a maximum span of a plane which can enter a taxiway node. 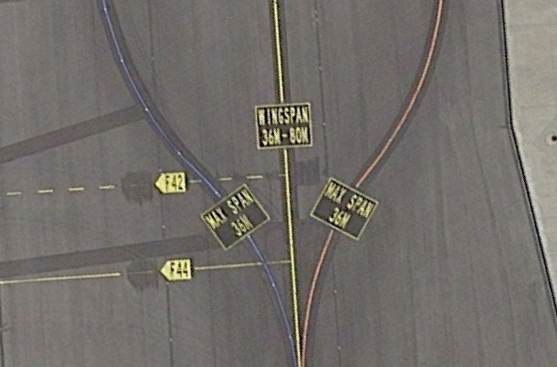 What I do to prevent this currently is I do not have my GA or Medium 3x/5x taxiways be a through way for my Larger Aircraft. I have my medium/small taxiways dead end/finger off of the main taxiway or in a area the larger aircraft won’t have to go through. Any path the Larger aircraft have to take to get to or from the gate/runway is all 7x. Same for medium. any path they have to take is all 5x or greater. There would be no reason for my medium to travel on a 3x taxiway and no reason for a LG aircraft to taxi on a 3x or 5x. But yes, I would love to have this feature added, so that I don’t have to plan around it. I just make it so its impossible for them to go into a medium or small path.

Impressive update! I will definitely give it a try!

Are you guys using the standard size map? I found it super small for medium stands airport, I can’t imagine now with large stands, runway and parking lot!

A sort of planning tool or map would also be nice, if I want to place the terminal in the exact middle of the map, how do you do it? It would be very easy with a measurement tool or even an overlay that tells you where you are…

I don’t remember if anything like this is planned in the next Alpha releases.

This got quite relevant… Dev Blog 135: The future of Airport CEO - #7 by Matex

Well it depends on what you view as realistic. When I start off a new airport and play with budget airlines I see that a Ryanair aircraft rarely flies with a full load of 189, but often they have 120-ish pax on board.

Budget airlines have utlitisation rates of 90+%, so I often increase the passenger modifier to something over 100% through the config file. Yes, it means that I occasionally see a 737-800 fly with 210 pax, but at least the median is closer to the 90+% utilisation rate.

A bit of both. I started out using limited funds then moved to unlimited whilst developments were developing. I may go back to my limited fund save and start over from there.

Interesting little bug that I haven’t seen before : The shuttle buses don’t want to let their passengers off.

I never knew you could put it under ground

This issue was supposedly patched, but I don’t think it has, I have the same issue.

Ahh, good to know it’s not just me being dumb!

Working here for me… 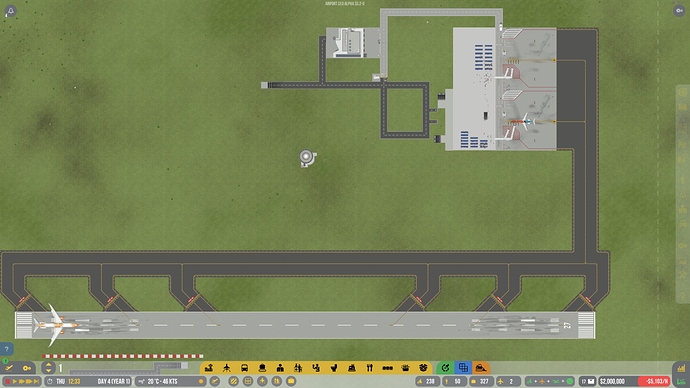 Weird. In my test airport, I’m not being offered any contacts if they don’t have large aircraft. For example, I’m not seeing Goosewings, Forest, or any modded airlines that are A320-only. I cannot fathom what I’m doing wrong.

Hmmmm, I would def send that in as a Bug report then. I have mods/defaults here.

yeah, I also tired to see if medium would show up with the large stands. I have all set up same as @Eggshellent with only 2 default airline contracts. Skyfly any Crown. same results. no medium aircraft showing up. 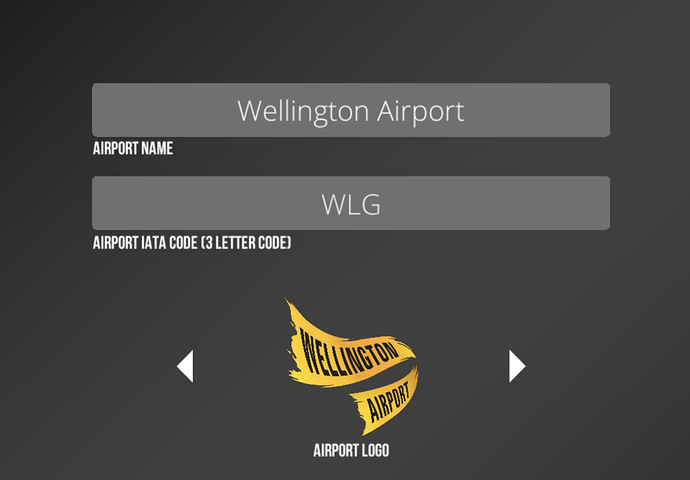