Flight and cabin crew traversing the airport is a very common sight at every airport around the world. Also crew falling ill or unable to attend for duty would cause other complications etc.

Flight and cabin crew going to and from the airplane would add a lot of realism. They could need their own security arrangements and factor into turn around times if they are delayed or late for some reason. 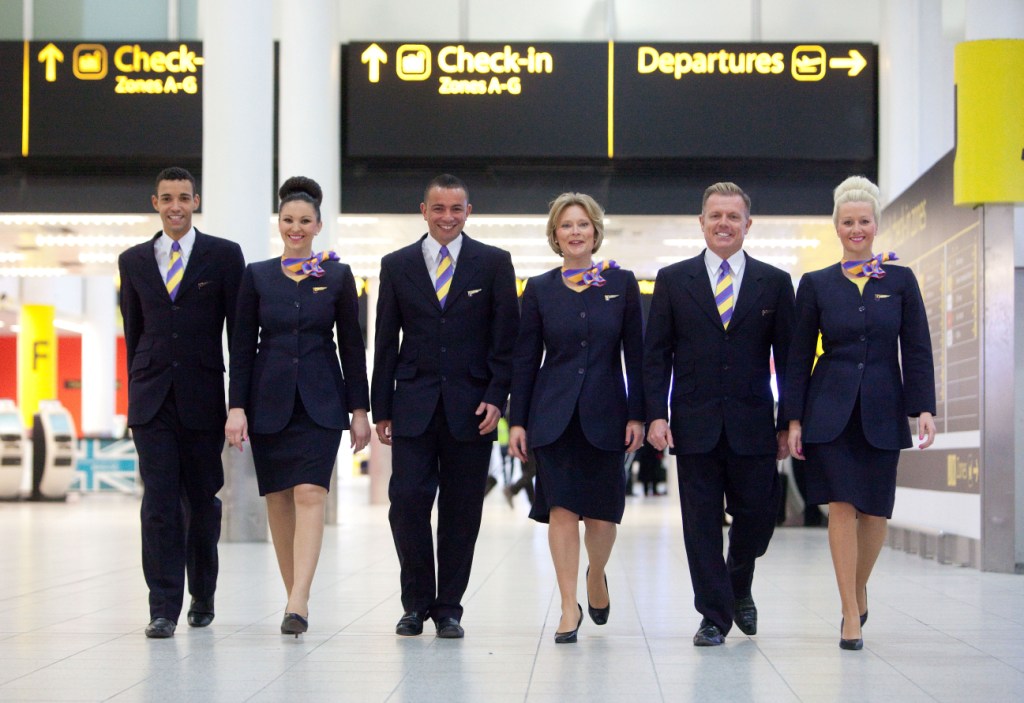 If late though and affecting the turn around time the the airlines should be responsible. If they lose a landing/take-off slot then should they be fined?

Yeah, that’s the sort of thing I was thinking. It’s the airlines responsibility for the crew to ensure they show up on time and get to the plane in time as well.

As crews tend to stick together in a group they could be done as a single entity, or similar to how groups would be implemented.

It would need some more complexity in contracting. So short-haul airlines would be using the airport as a hub - quite unusual to see staff changes down-route for short haul. Long haul of course is different where changes are common each journey.

Had a similar feature request already

, maybe good to combine them.

Feature request title: Flight crew swap/change Description: When a plane arrives the crew should be swapped / changed. That would also mean that we should be able to create / change the crews clothing like with liveries, so it can be changed according to the airlines colouring. This will probably need to be developed together with the family option, so crew will stick together while moving over the airport. Specific crew staff rooms are then also necessary, per airline or airline group or g…

I did individual searches on the terms cabin, crew, flight and did not see anything, why I posted. I thought it strange it had not been suggested.

Another feature that deserves a vote. More than that; there should also be pilots with/without cabin crew for GA flights as well.

This would be a nice addition as well. Not sure if this is difficult to implement in practice ?

Flights that should be delayed due to no staff

just trying to revive this, not sure if this is an original though.

Why has this been up in the air for over a year? (No pun intended) This would as so much more realism into the game. Of course, on top of everything else. However, I think this would go well with Alpha 36 emergencies. The flight crew could after an emergency evacuate the aircraft passengers and be questioned by security officers in the new vehicle type: Security Car. (IDK, just thought of it) Also, GA is very unrealistic with no one coming out of the small cabins as they are supposed to be privately owned. @Olof What do you think?

I agree with most. Although we are not anticipating such realism as to question the cabin crew, yes that would be a great feature though. Also having cabin crew would open so many possibilities like, a different NPC type, criteria’s, new areas and zoning, and much more. Idk if this was ever mentioned, and I think alpha 36 is a perfect time to add this feature.

Also I totally agree with @Blackout. From the start when I was playing the game, I was wondering why there were no occupants in the GA planes, (that is also when I was an aviation noob).

Anybody can wonder. Honestly, I just have a sidewalk next to the gates with GA and add an escalator at the end of the path and bring them to the nearest terminal underground. Lets hope that the Devs see this post.

Well done reviving it. We are fighting to get it into the game! Thank you!

Judt to add to it: What about pilots of GA flights? Wouldn’t they enter and leave the airport as well? I would strongly like other entities running around than passengers and employees and interact with the airport.

You could have like a private parking area for all the GA pilots, and they can drive their cars into the parking lots. I do also like the idea of a pathway too.

SJC1113×309 471 KB
At my nearest airport (SJC) has a separate private terminal. Although it is big, I think it is a good example in relation to having a small separate terminal for the GA pilots. Once hangars come into the game I think they would go really good together. Thoughts?

Amazing idea!! I think the Devs could in the next update make a slide on option in the terminal for it to either be for commercial or Pilots, (GA or Overnights) maybe cargo eventually? @Olof @Fredrik @win_win What do you guys think? I could make a demonstration if you would like. The GA pilots could bring some of their families as well, as that is normally what they are for.

the cargo part will have to be set back, but I like the idea of a partitioned area for the GA pilots, and maybe once there is cabin crew a check-in/ lounge for the commercial pilots. Put your votes in people.

Hey @Rubble ! Do you think this would be possible in the game?