@ceoandy @HelterSkelter I haven’t thought about that, but you are right.
I was thinking something more like this: 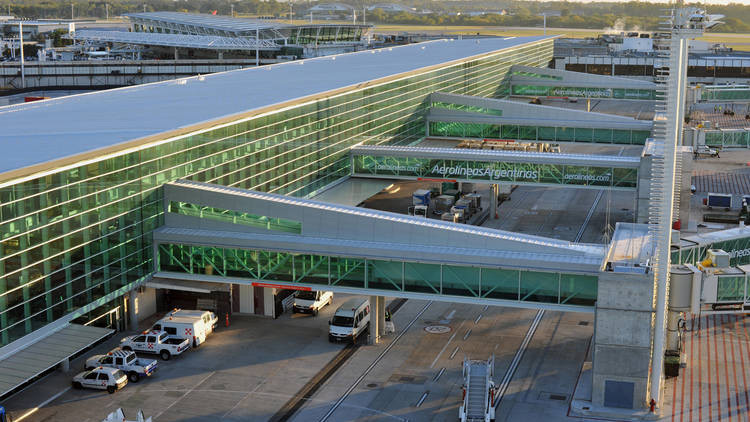 I think it would be nice to have that kind of jetways in the future.

+1 I’m all for creating different pax flows. This would add a new dimension to the game as you would need to ensure that two sets of pax had all the required facilities such as shops, bathroom, food etc.

This was my suggestion to resolve the issues that oneway escalators broke things and why they got removed for now.

“I’ve been having a little think about how we could make separation of PAX for arrivals departures. As an upgrade to the just bridge and tier level, could an option be included within its functionality of having a floor level set at the jet bridge end and you just added up/down arrows to set which floor for each? That would then not mess up the path finding system.”

Thanks for the reports and discussion peeps! We’re back from the holiday and are plowing through the backlog now, an update will drop later this evening!

Thank you !!! The New Multi-Floor has been great so far - thanks for making it happen

Hello community! I didn’t post anything in some time. So yesterday I came up with a new idea. Some of you may know the WAW Airport on Warsaw, Poland. It’s got a pretty unusual, but functional system. I’ve been to this airport around 20 times now, so I got used to its design. Passengers who are boarding the plane, (from level +1, departure level) enter this [IMG_20190610_151501] It’s got 2 corridors and stairs inside. After going through it, they simply enter the normal jetway, left out right…

Feels like a stupid question:
Service Rounds (when enabled) have to be done at every aircraft. The remote stands use the service car (which doesn’t work in most recent version), but what about the regular stands with jetway (doesn’t work too)?

Same for baggage handling: I do have the correct trucks and it’s enabled, just like service rounds… but doesn’t happen.

There is a widespread “misunderstanding” about the jetways that we’re addressing by code now, but the problem is actually more be design than by code:

Even though your stand connects with jetway, you still need to make sure that the ground floor entrance of the stand is reachable via a security check-point as this is where the ramp agents try to enter. If you change this now everything will work, however today’s update will make sure that if ramp agents can’t access the stand via the ground floor they will try the jetway entrance.

Was there not a feature on the white board you posted a picture of, that mentioned a ramp agent hub?

It has been postponed, but has nothing to do with what I mentioned above. Issues with remote ramp agents are being looked into.

Not sure if it’s a bug or not but are we supposed to see the jetway when Viewing the ground floor? Think it would look better if it disappeared since it’s connected to the first floor. Also upgrading to jetway destroys walls on the ground floor and first floor

Don’t think that’s it, it’s exactly below where the walls demolish on the first floor, should just have to place the door yourself on the ground floor

Not sure if it was intended to, but building underground bus stations works !! 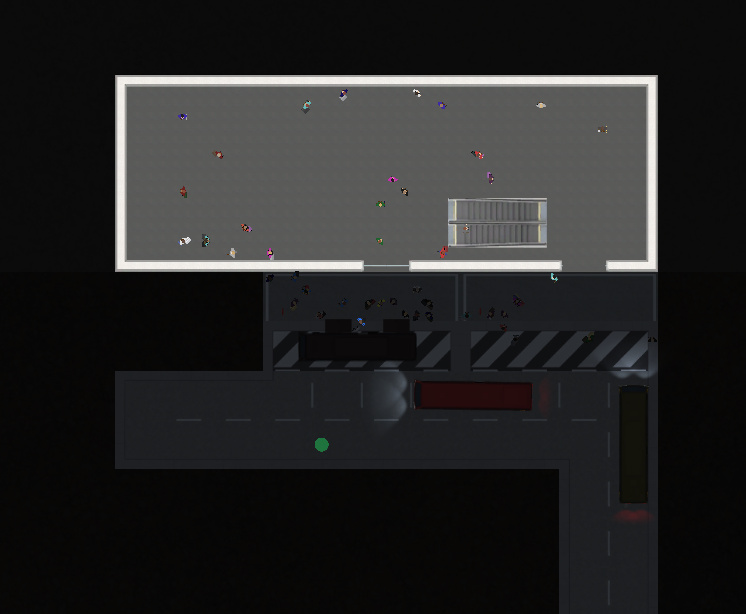 image746×614 70.6 KB
Just a little display bug, the bus stop building layout indicates that it is not connected to the road. however, once built, it works perfectly.

I love the “new” way. The possibility to have check-in and security on lower floors and then have jetways on the first. <3 thanks for your explanation!

Is that the same one as with the baggage carts not driving?

in case you need more info or a savegame, just shout

I thought it was, nice, isn’t it

Here’s this week’s first batch of fixes for the experimental branch: