Hello community!
I didn’t post anything in some time. So yesterday I came up with a new idea. Some of you may know the WAW Airport on Warsaw, Poland. It’s got a pretty unusual, but functional system. I’ve been to this airport around 20 times now, so I got used to its design. Passengers who are boarding the plane, (from level +1, departure level) enter this 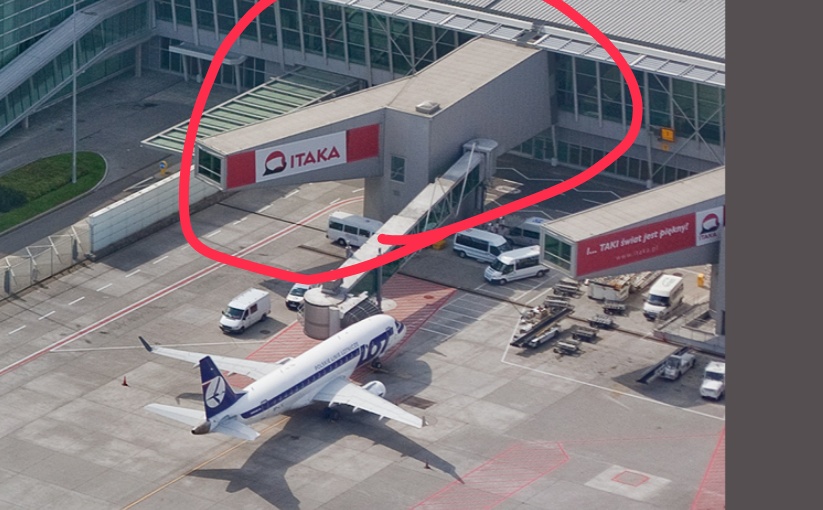 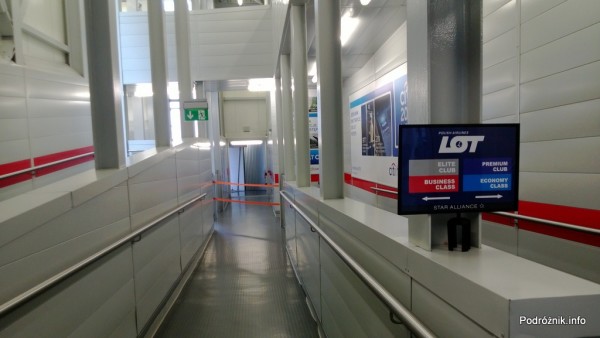 Passengers leaving the plane have attached jetway to the upper side of the structure, if it is attached to the lower part , they walk up the stairs. Then they exit in floor +2, have some border checks or not (it depends), they take stairs to departure hall (level +1, and they cannot enter the hall directly, I think but it doesn’t make a big difference. They take another stairs to level 0 where they claim their baggages and exit to catch a taxi, go to train or parking.
I hope you understood at least my intention (If you didn’t fall asleep.)
1 Like
Airport CEO Alpha 31 released (The Multi-floor Update)
Megahenrik June 10, 2019, 2:03pm #2

Oslo Gardemoen also has this system or similar.
From the actual gate building you can go to different floor. The boarding passenger comes from +1, and the arrivals go to floor +2, and are walking above the gates in the terminal. Then you have passage that goes either to baggage, or down to the gates if you’re a transferring passenger.

Oh yeah, that is the same thing, but simpler.

The boarding passenger comes from +1, and the arrivals go to floor +2, and are walking above the gates in the terminal. Then you have passage that goes either to baggage, or down to the gates if you’re a transferring passenger.

If this is the system @Moch explained then it is, tecnically but not functually, possible on multifloor feature.

(Pictures will be added later on) 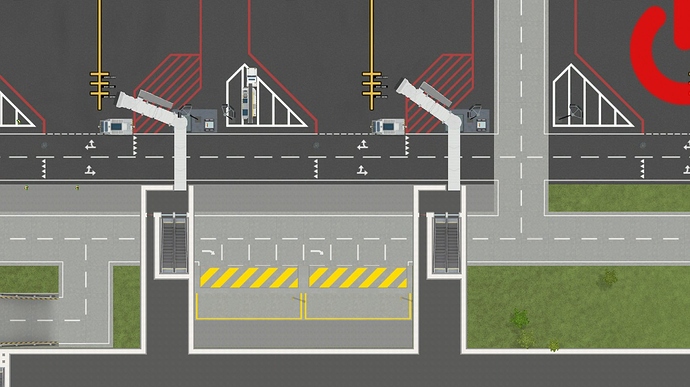 AND VOILA! As I said it won’t work at the moment due to passenger path finding and lack of one way system but in future, it may work.

I have off my jet bridges stairs that go straight down to floor zero. This route leads directly to a security exits, toilets, shops and food and 9/10 times passengers go straight down stairs and away from departures.

It is expensive to build but it works without one way doors.