Soon, your Taxi Foundation of 5 wide will mean nothing

Just so you know, I see a lot of of Taxi Foundations of “just” 5 pieces wide.

Wanted to share these 2 pictures, just to let you know that once “Large” stands become a thing, your 5 wide taxi foundations aint going to help you survive a modern age airport to survive.

THIS IS FAKE AND NOT INGAME 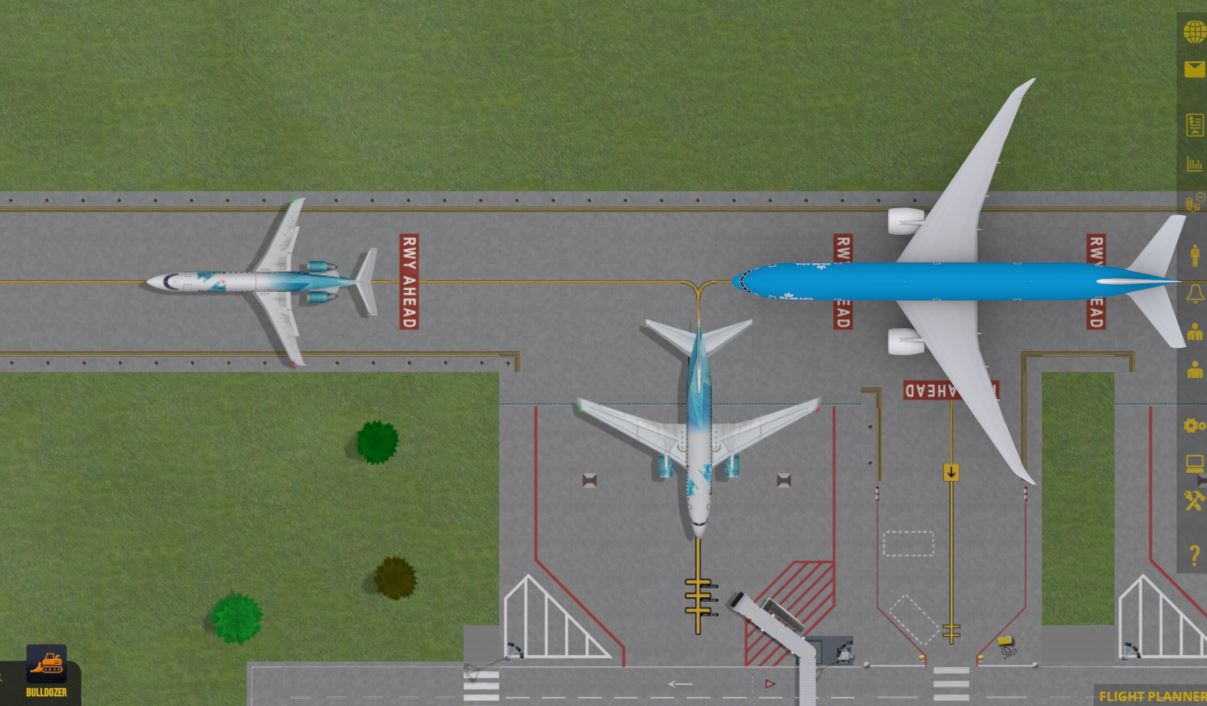 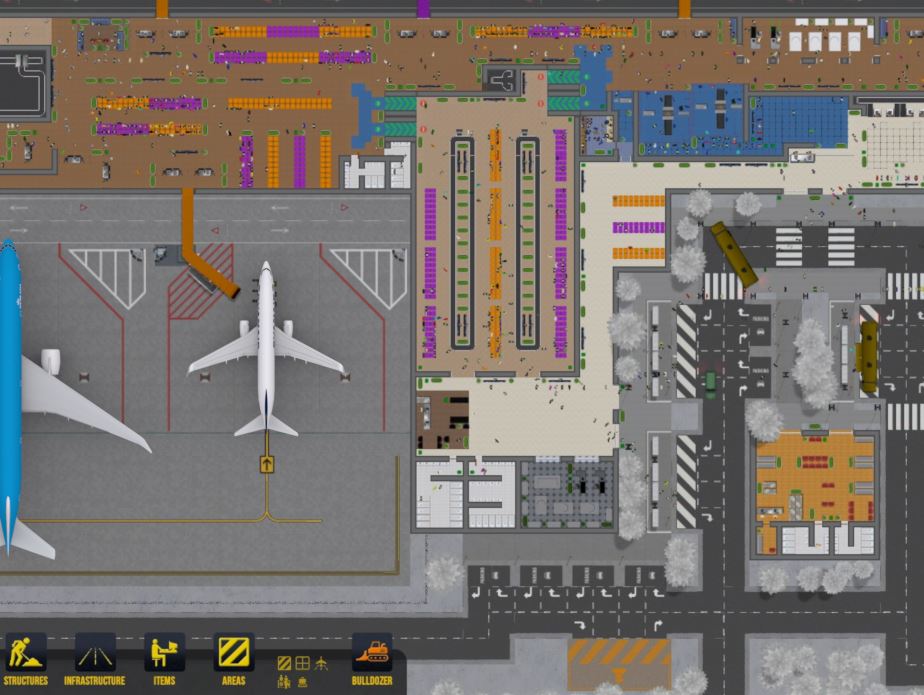 I guess we all build them 5-wide because the runway is 5-wide.

Yeah fair enough.
Runway is also called “small runway”, so I’m sure we’ll be seeing the bigger ones in the future too

I even build taxiways of 3 wide for my GA only routes…
5 wide has not much to do with runway width (for me at least), but that’s the width that has the wings

Sure, it’s more about the space around the taxiways.
But the example really shows that once the big planes are impemented, we need to take those wings in account when you design your airport (to make sure the 777 in the first picture can reach the runway instead of waiting for the 737 to get the hell out of there haha)

It is actually related with user’s airport design. If he doesn’t design his airport for 777s, then nothing goes correct.

What I would do is separating areas for airplane types. 1 area for small commuters, 1 for 737 A320 and another area for 777 so they won’t mix with each other except runway and common main taxiways.

I do hope some constraints will be added that i.e. a 777 wont path over a 5 wide taxiway

I actually use 7 wide taxiways because it keeps the wings over concrete completely. But yes as @EG0611 it will come down to good airport design later on to avoid clippings and other random inconsistencies.

On another note, @Jettuh did you make the model yourself?

I do the same, 7 wide taxiways.

Providing there’s enough room to turn, 5 wide should be wide enough for the heavys, we just need to leave enough space between the taxiways and ramp for wing clearance.

It didn’t. These photos are shopped. As you can see 777 doesn’t have shadows.

Sorry, made an edit to say it’s fake

I only build them 3 wide. Just remember to space service roads and buildings so the wings of the ac dont crash with them. (Actually, they dont crash, but it does look a bit funny when the wings go through buildings).
I have quite many taxi ways, but the planes going around in a funny pattern, so its mostly just waste of space. It should be some kind of holding point and direction choices to make the taxiing more smooth.

5 wide seems fine as long as there’s enough spacing in between taxilanes. But ofcourse, 7 or 9 would be preferable.

(Did you find the 777 in the game files of did you make it yourself?)

(Did you find the 777 in the game files of did you make it yourself?)

Please read the first reply on this topic.

I did, can’t find anything about it. (yes I can see they are photoshopped, but I’m still wondering whether he just designed one himself or if this is an actual sprite from the gamefiles.

Hah, jokes on you! I don’t use any foundations, they’re so overrated. Taxi nodes from runways FTW.