My small stand Is Not connected to a Security Station, so i cant Transfer passengers.
I assigned the Boarding Desk and the Security Station Is Operated. Can you help me? 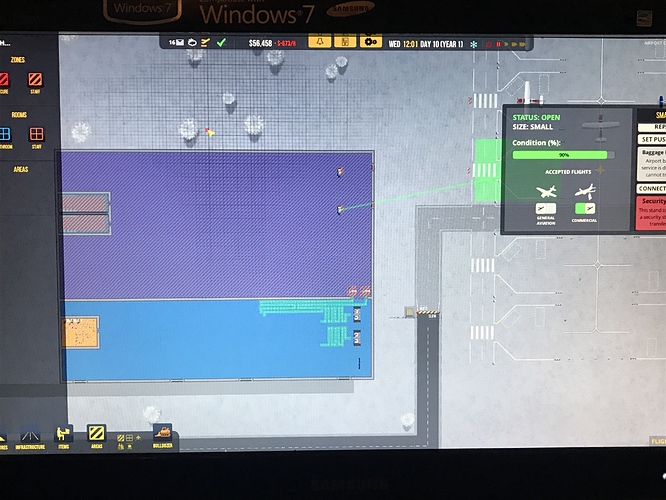 I Hope you Can See sth

Have you zoned all the top area to the gates or just the security stands. If so the whole area has to be zoned as a secure area.

Thanks!! I forgot to Build a sidewalk

It’s cool we are all learning still 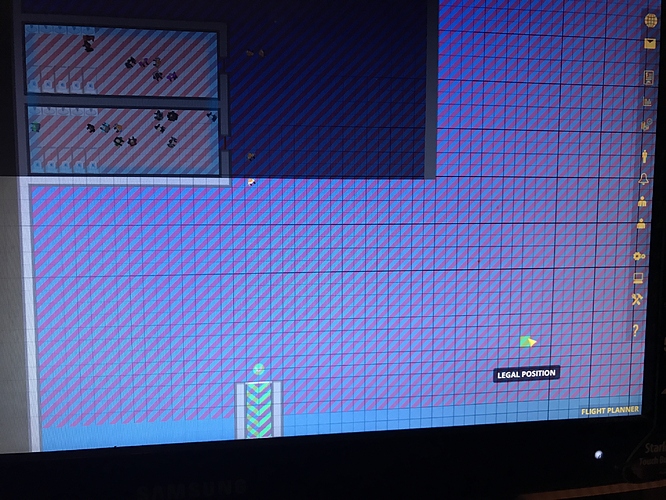 Unsure on that but maybe build a wall between the two areas that might work.

Thank you murley, but Know i have a bigger Problem. The saved game List Is empty :((
2 Hours of my life …

Has anybody a Solution?

i have the same issue about saving speak to the devs about this @Olof and @Fredrik might have some news on this.

We have a really hard time figuring this issue out. We’ve seen it on a few places, enough for us to see it as a concern, but have a hard time determining its root origin. Are you playing as administrators?

I am but ive not done what ive said to you guys as im not at home till later so if that works i will say but i will also try it on the other pc to see as well.

Yes i Play as Admin

Could be a few things.

Found how it worked, but burned a lot of money

How does boarding on small stands work? Support

You can move from the terminal to a small stand via a secure area crosswalk. I did a “commuter concourse” this way. [0219 Commuter Concourse]

that is what I did with medium stands that I added to the terminal at a later stage :D… now planning for that fase. the only thing I did not understand was baggage systems, lets learn that this time. Smart to not put the cargo thing in a terminal.

Hey, can you help me? I really dont know what im doing wrong 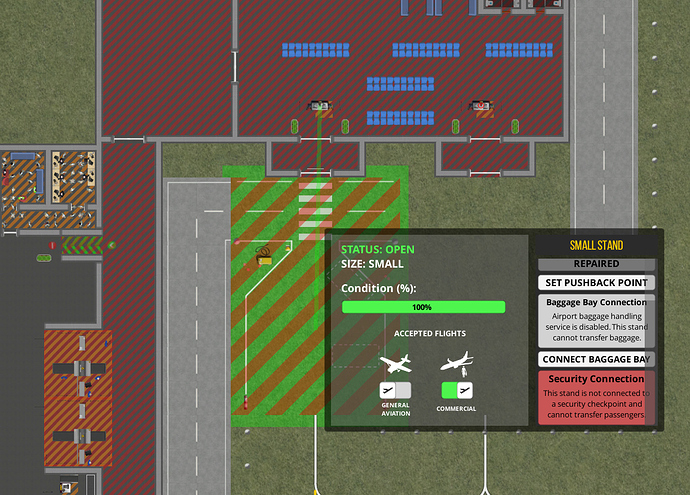