5 posts were merged into an existing topic: Airline logos are sometimes distorted

Welp, another lots of hours, the latest Qantas revision. It’s still not there, but given the parameters to work within there’s a little more tweaking (read hours) I still need to do before I move forward to the newest livery and those cool retro liveries they are running on a couple of planes too. Once the setup is complete, variations will be a simple. It’s all in the setup alas. 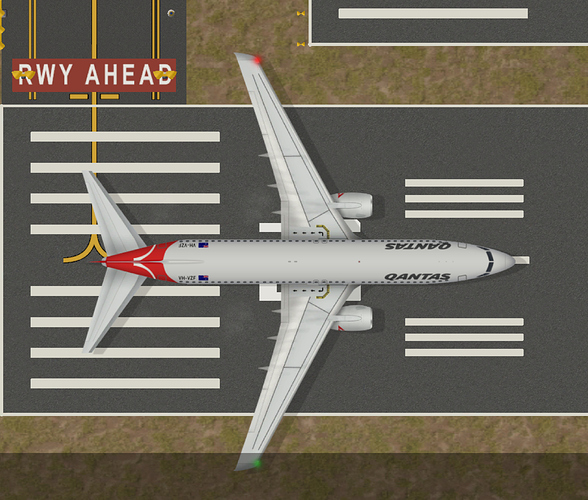 @EG0611 Already sent to you to update without a tail reg.

@pderuiter I’m doing several tail reg’s for the QF800’s fleet. How close are you to supporting mulitpul liveries? I do mine manually but I know a lot love your program, such a wonderful benefit to the mod community too

@NZ_Simplicity They will be heading your way soon my friend.

Where I can download that nice KLM orange/blue livery ? It looks great

I’ve done what I can on the old Qantas livery and submitted to @EG0611 for inclusion on MM. (There’s a new version @EG0611 for now, work with what you have). Work now commences on the 75th anniversary livery.

TEASER… For whomever asked about retro liveries on the Discord modding thread, yes; Retro liveries at least from me are coming. It is a work in progress shown here…

I’ll start the current livery once I’ve get this retro going.

Took me a couple hours to figure out how I was saving my PNG files wrong, but once I figured it out, I liked the outcome:

Allegiant Air, everybody, the cheapest way to Las Vegas (sometimes). 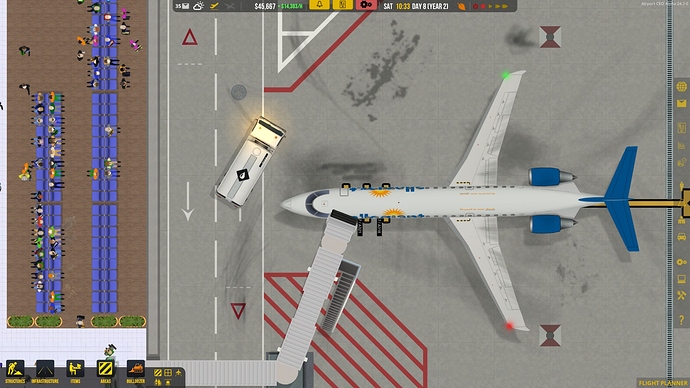 My other creation tonight, Great Lakes Airlines. We need more small airlines in the thread. 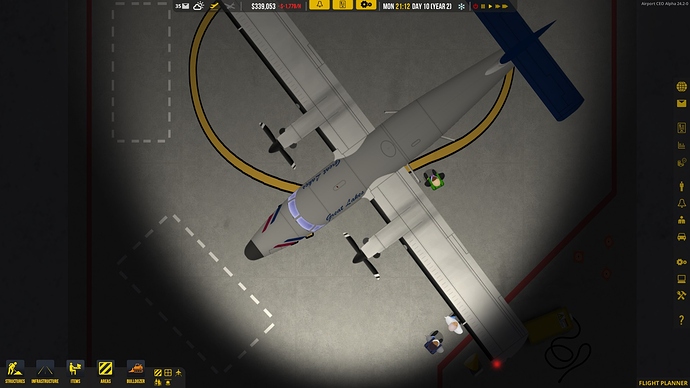 ACEOMM would love to add your liveries to our file manager system. Please send us livery .png file and liveryData.json to me or @pderuiter

@Rubble good to hear that 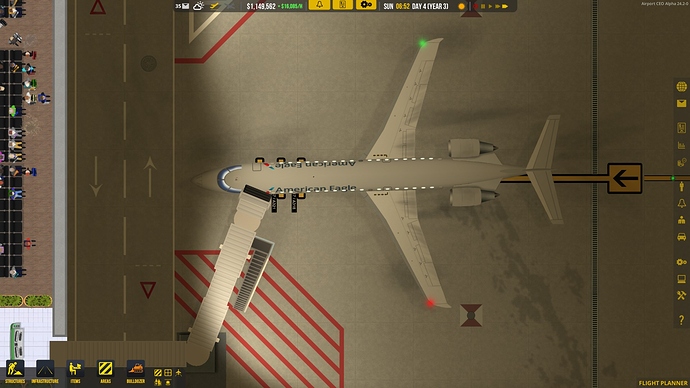 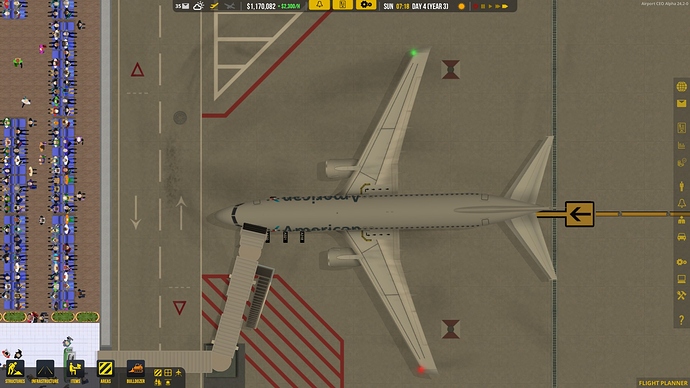 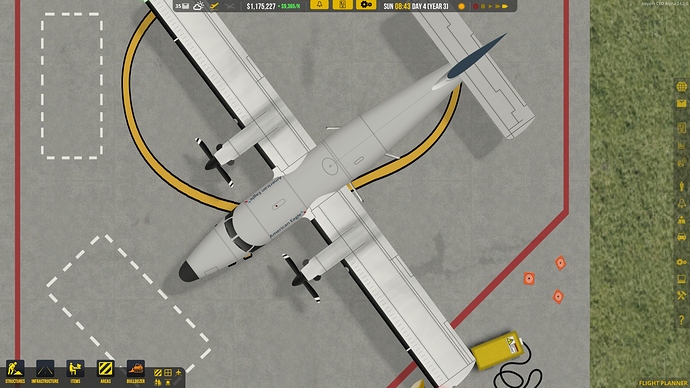 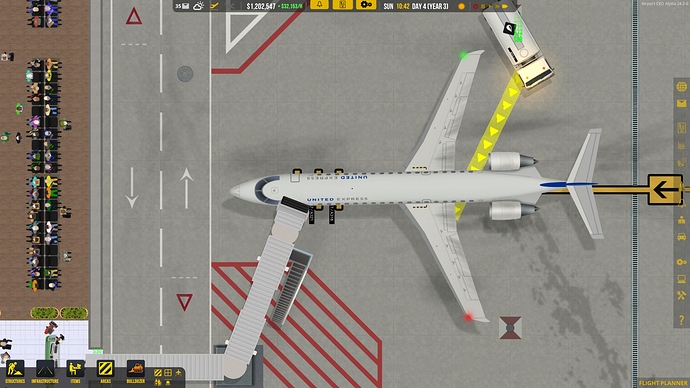 Need some help. Is this the right blue? I’ve changed the blue like twenty times and now I’ve lost my sense and need an extra pair of eyes:

After uploading this I can definitely see that my “light blue” is off on the big “S” logo at the front of the plane. 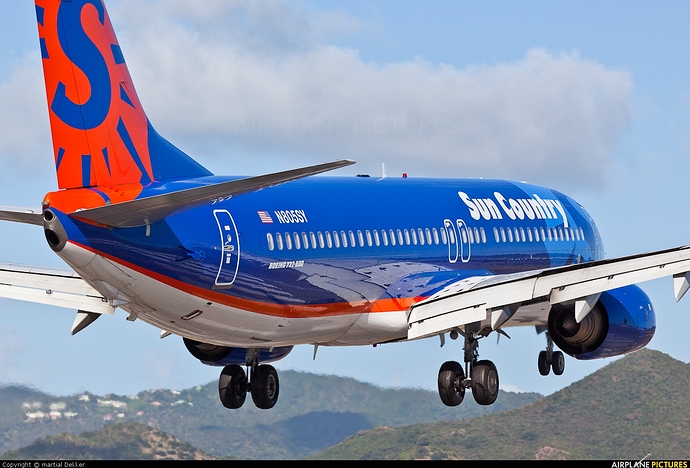 UPDATED: I think I got the light blue color right below. Let me know what you guys think.

What do I have to do to get these on my game?

And how do you guys make them?

What do I have to do to get these on my game?

And how do you guys make them?

Thanks, I got that bit but I have Worked it out anyway by downloading a mod. Thanks for the help anyway.

@mitchellmiller32 I have already done both Sun County planes.

He could have a go anyway…the more liveries, the merrier!

A post was merged into an existing topic: Idea: Have check-in desks be assigned to and match airline colors 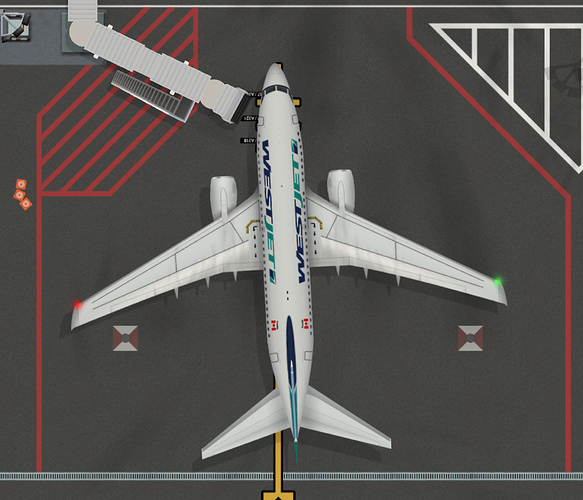 Two liveries for Allegiant Air A320’s have been sent in!

It is indeed. See my photos below. My Qantas fleet currently has seven separate tail numbers over three designs. This will soon grow to over a dozen too when I’ve made the current livery. My ANZ fleet also has several special liveries, see above, did I hear My Precious?

You number the folders as shown… Though I believe ACEOMM has support for multiple liveries pending @pderuiter with MM updates? the game does definitely.