Airline modding has been partially implemented in a very basic state, but it works. Let’s share some screenshots of your work!

Please keep it on topic and screenshots/discussion of a screenshot only! 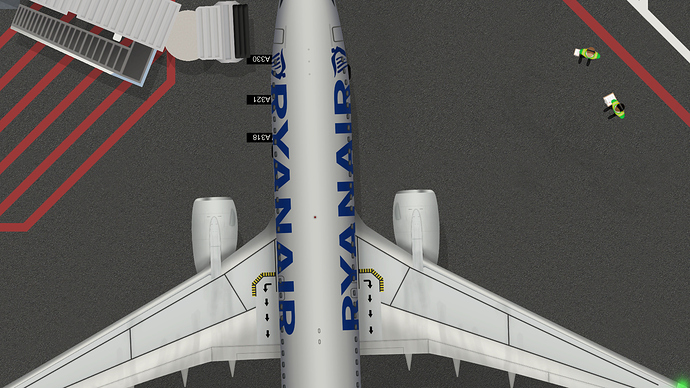 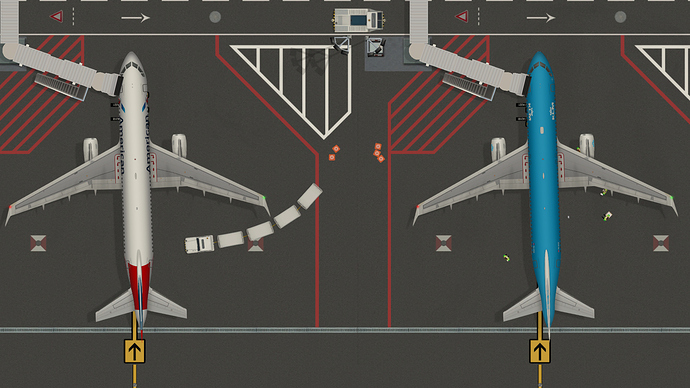 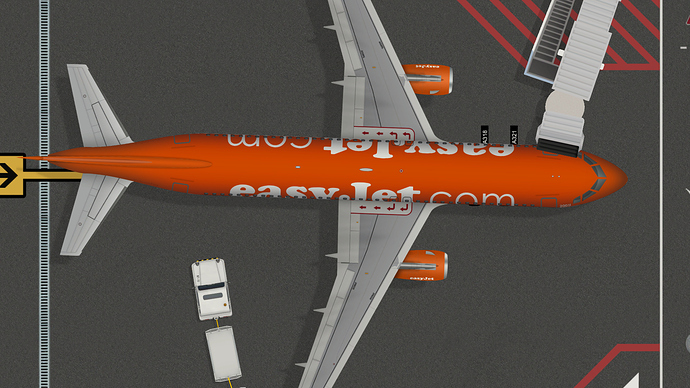 I love the fuel truck and bag belt loader with the airline colors. Can’t wait to be able to do that with some of my favorite airlines at my airports.

I’d like to see Southwest Airlines type stuff at my airport myself.

It looks so cool I wanna cry

I wanna play with them I wana see their movements I wanna live in this airport!

Are belt loaders coming to the game ???

You know CLM is just a rip-off KLM, right?

I don’t know. Just used the great design of Jettuh to make the scene look as realistic as possible.

Two of the current version of ANZ and Qantas B373-600 and 800 iterations. They will both be upgraded with better quality artwork over the next few days as will the rest of the fleet as I get to them too. There are already mulitpul version of the Qantas 600 too. 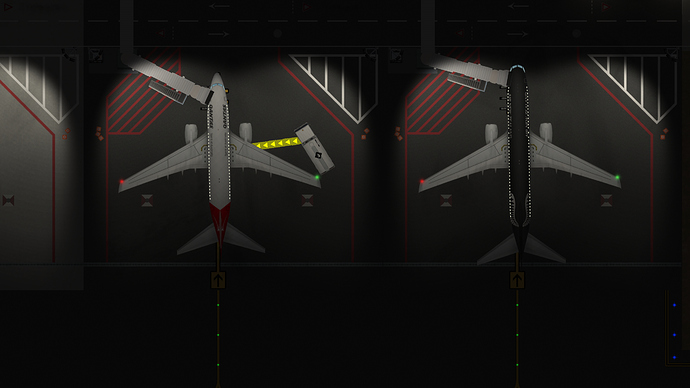 Nice! Got some new shots too. 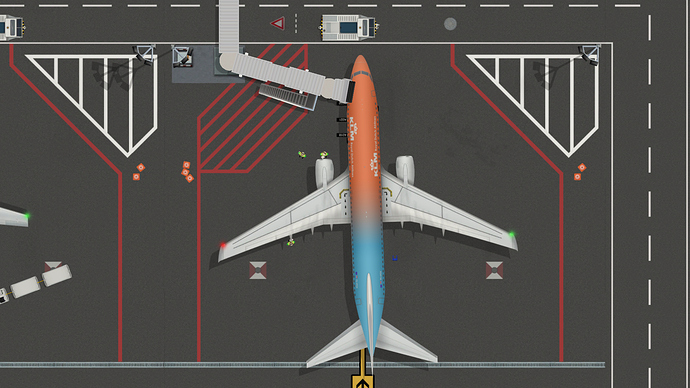 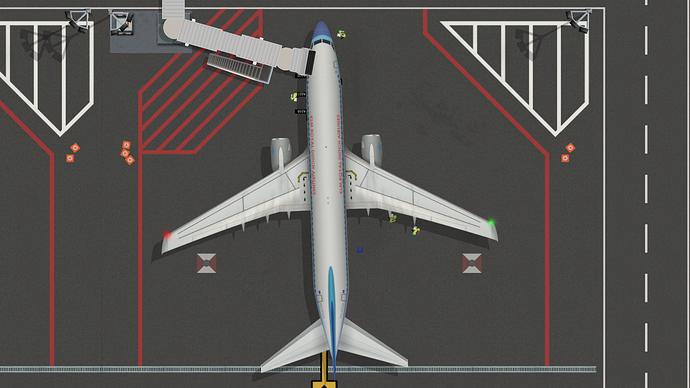 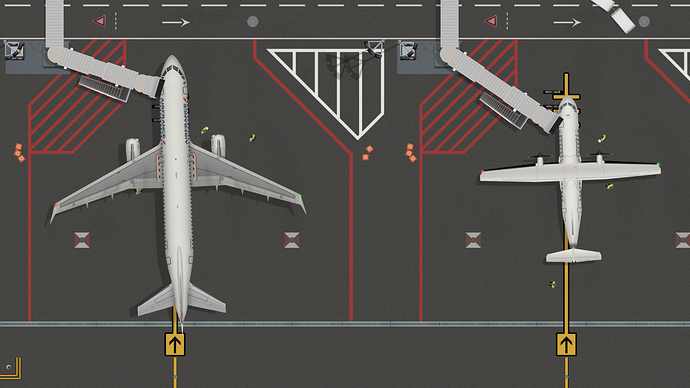 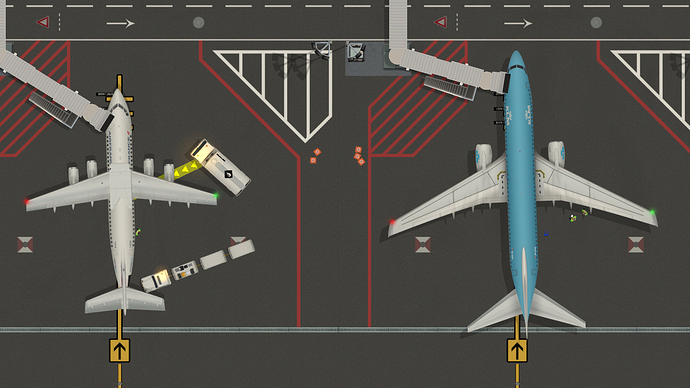 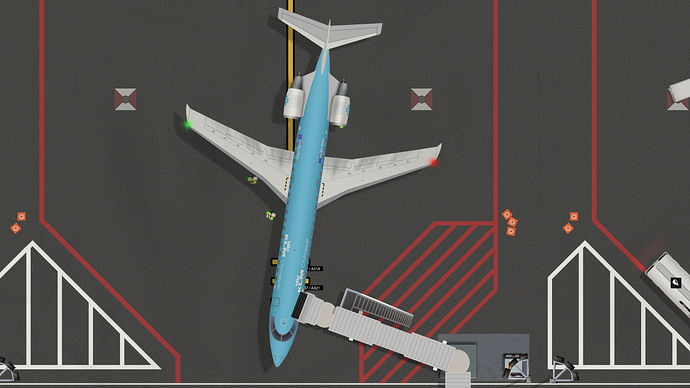 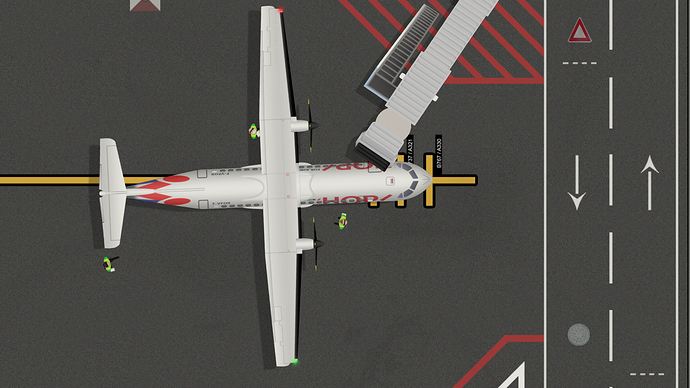 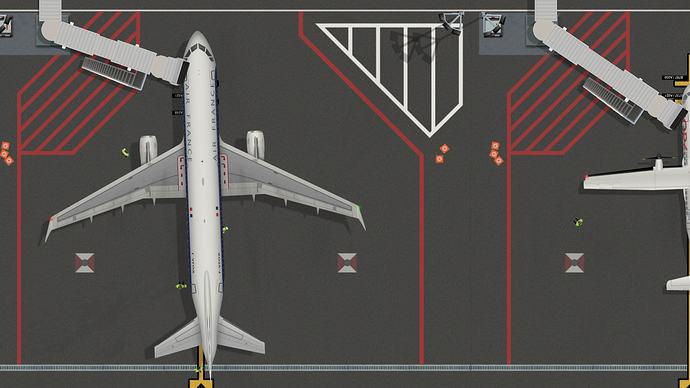 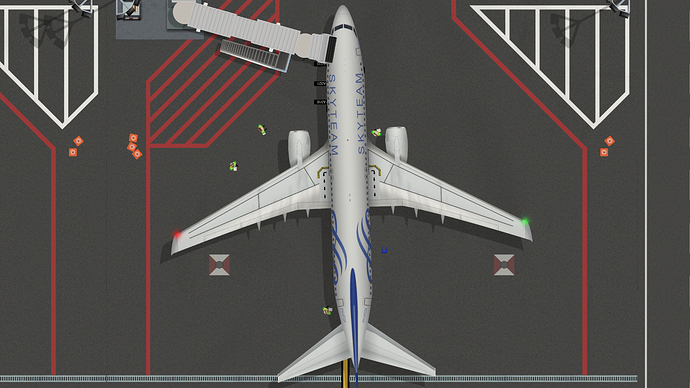 These look fantastic, I can’t wait to have them in game! @Rubble if you want to be super realistic, QANTAS should have the livery done for the 737-800 since that is the stalwart of their fleet

We definitely need to add them to ACEOMM with proper file management. @pderuiter where are you I haven’t heard you since 15 th

I have made 4 planes 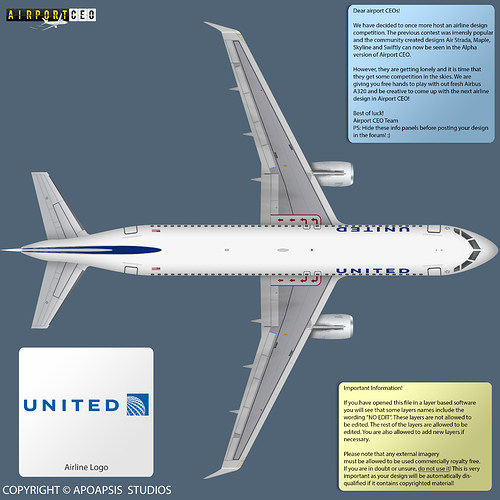 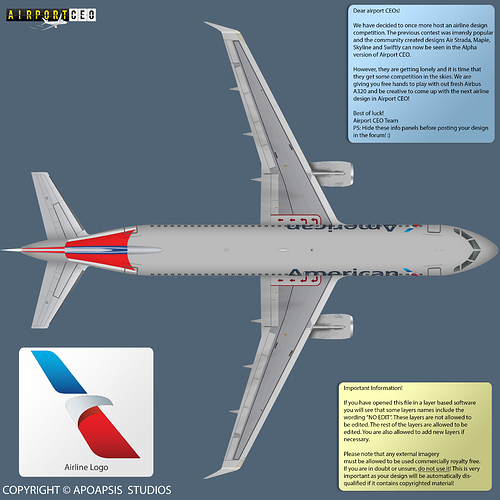 Sweet! DM them to either @EG0611 or @pderuiter and I am sure they will be happy to add them!

Variations are not yet showing up, but the dev’s know about that and have already fixed it for the next update

You should check the certificate of that ATR pilot

Also I am glad to get .png livery and liveryData.json files to add ACEOMM

I’ve a few finishing touch up works to do, but they will be wining (pun intended) their way to the repository.