I wasn’t happy with the silver of the Jetstar livery and had a report it was crashing the game. I’ve asked @EG0611 to look into to see if it crashed his game too. I’ve changed the JSON file that had a % sign and written percent instead. Let me know if it still crashes your game @NZ_Simplicity, new version sent over. If it all works EG I’ll send you the revised livery. I think this is a better render of silver, such a difficult colour, much like the alu VF had to tangle on AA. Still not 100% happy, ugh. 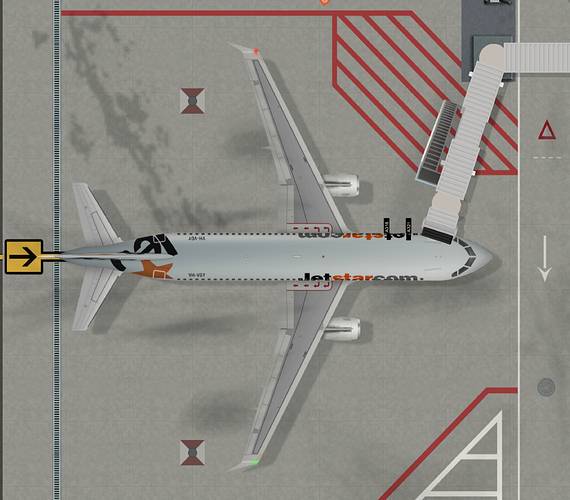 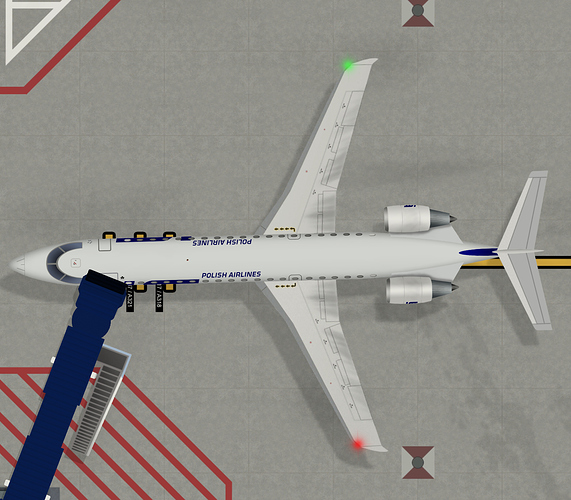 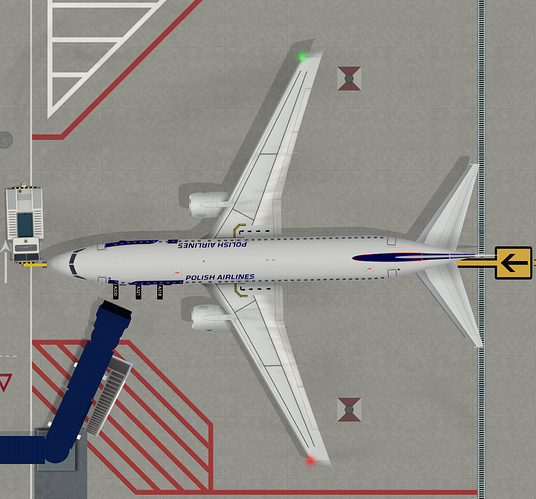 Alaska A320 since the first Virgin America A320 has been repainted in Alaska’s livery yesterday. 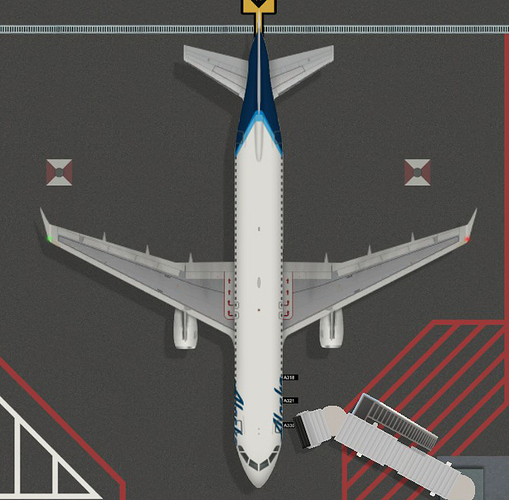 A new, obviously prestigious airline has touched down! 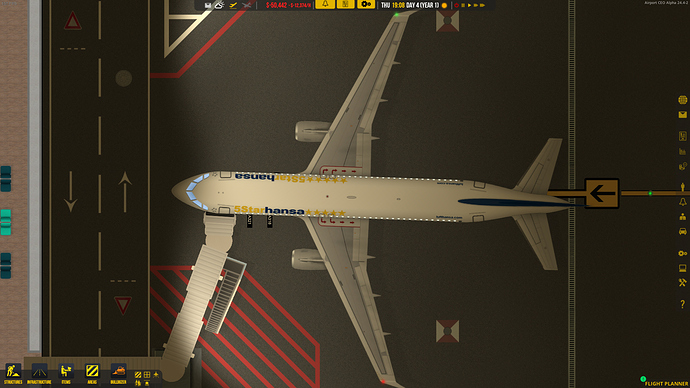 Jetstar Japan arrives at Wellington for a promotional visit. The livery caught me off guard as I thought it was the same as regular Jetstar. Alas, nope. The tail is quite a bit different

and ended up having to regenerate those assets.

@EG0611 Just some testing and then its winging its way to you. 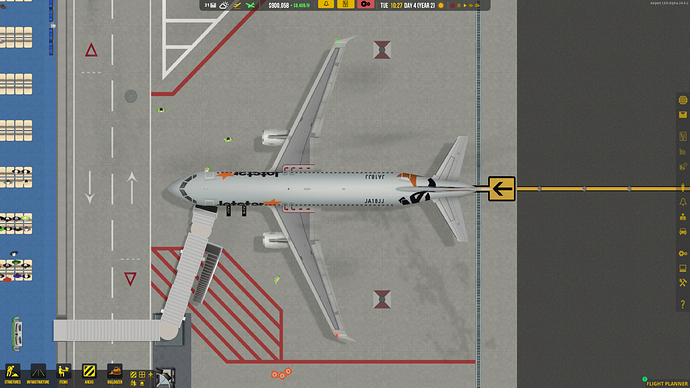 Additional, a teaser for the next livery… 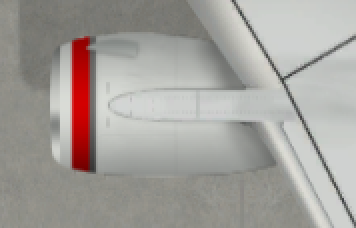 A Jetstar and Jetstar Japan arrive side-by-side at Wellington Int. 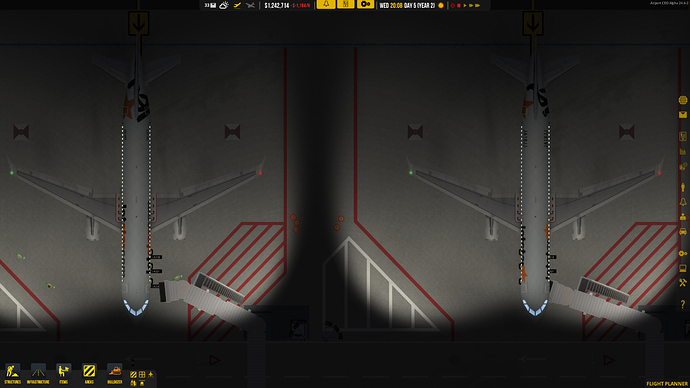 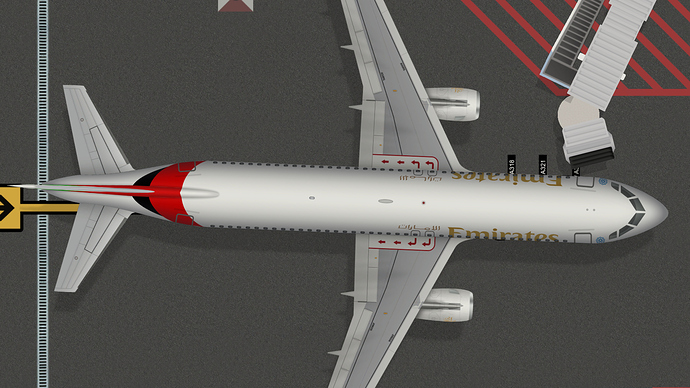 Ahhhh yes please tell me that teaser is for Virgin Australia!!

Believe it or not, the artwork on the tail leading into the body at the ‘N’ of Virgin, while it looks wrong, is actually correct. The artwork came out from a 3D rendered model I’ve made with the logo asserts being the genuine articles too. 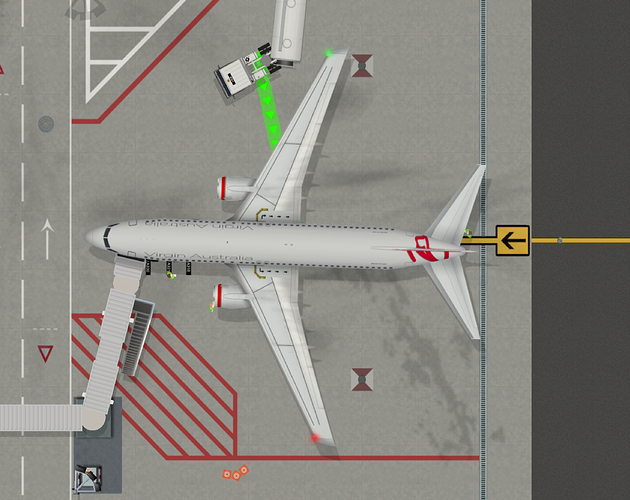 It looks fantastic!! I’m going to have to go start another airport in the apac region again just because I can now have a full board of flights from real carriers

Thank you; and yes, having the real airlines is very sweet. As I’m doing Wellington Int. my flights are pretty accurate too given the fleets I’ve done and their destinations

Yeah definitely, since Wellington gets a lot of narrowbody jets for trans-tasman as well as from the other major NZ ports!!

In the future, we hope flights will be even more accurate. We had a plan that game will know what is an airline’s base country and how busy airports are. So more flights will come from big airports than small ones with more accurate flights status. (size of aircraft, frequency, requirements, stars etc…)

That would be the ultimate!! I mean you spent all that time putting the data into ACEOMM so it would be right shame if we didn’t use it in future

Well just not me, more than 15 people worked on these datas

(but mostly me that’s what we can say 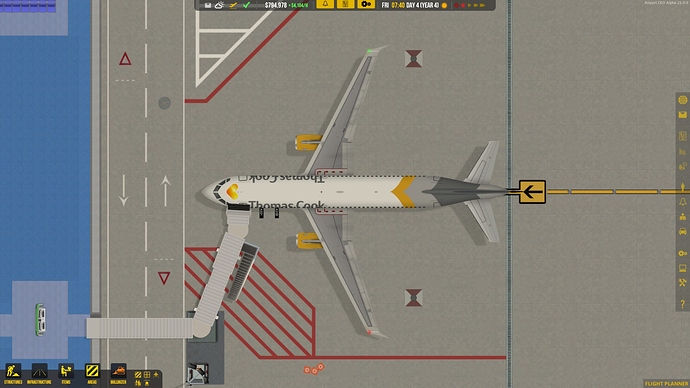 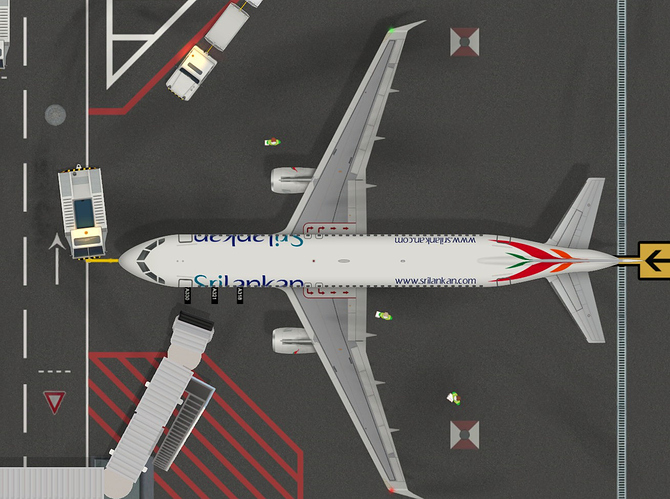 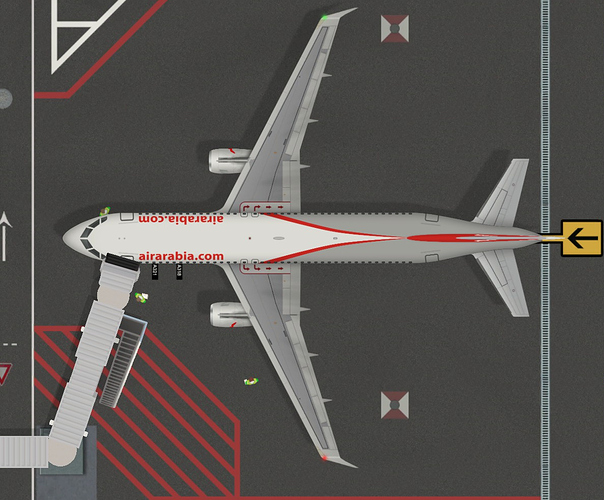 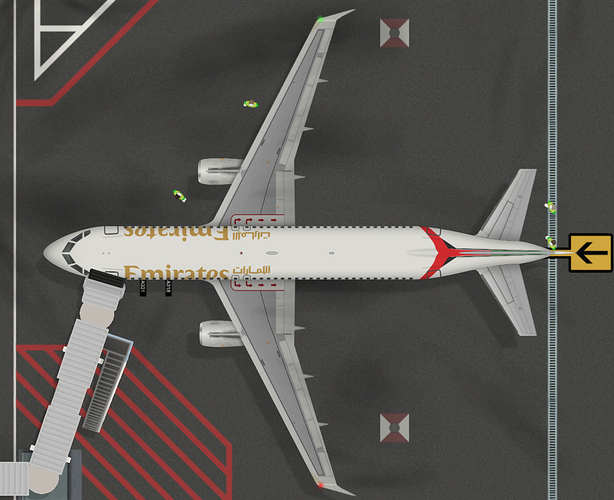 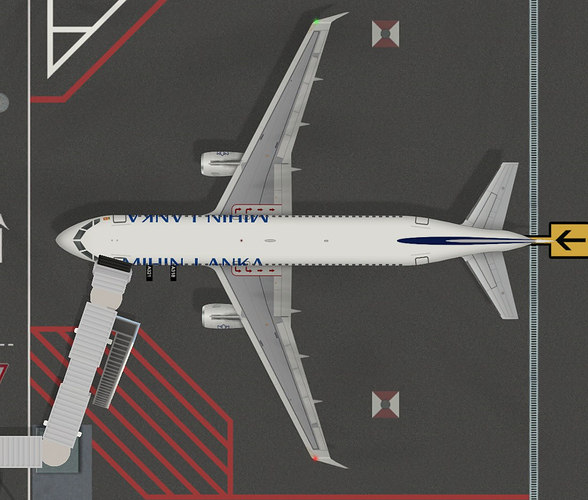