I see some people able to play Airport CEO, Idk how. Can I Get Some Anwsers?
If Anyone Or A Developer of the game knows? I dont remember who he was from my friend list, But have you given Early Access to anyone? Or maybe he is a dev?

We have a few early CEOs testing the game out and helping us, maybe that’s why. The game is not currently released but will be so during September month, more information on exactly when will follow within the next days!

Oh Olof, you are hypeing me…

Get on-board the hype train!

So Bassically, It Will Release Sometime In September? 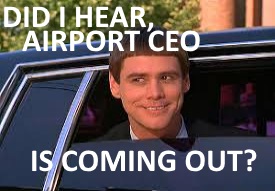 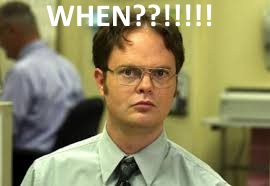 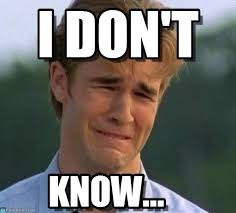 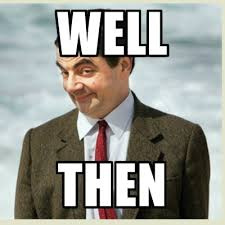 Could you put it all into the same comment? Otherwise it’s a bit spammy…

Unfortunetly I cant, Atleast now. Since I already did it.

This entire thread is a joke really. Probably needs locked.

I have a feeling the hype train is out of control!

We are on Final approach

Changed the title to make the topic more clear.

Just waiting for Monday’s devlog to be a routine round-up of bugs and nothing more. Just to troll us.

Won’t be a troll… And is also almost certainly what it’ll be.

“It is worth mentioning that the bulk of the remaining “bugs” are more aligned with suggestions or are in regards to minor cosmetic aspects, meaning something we can accept in an alpha state.” - Thursday Devlog suggests that there are still a few critical bugs that need to be solved, and they’re probably being solved as we speak because they can do their best work at the weekend when they don’t have proper jobs to attend to…

So hopefully they will have fixed the bugs by Monday and the testers will be making sure they’re actually fixed rather than just hidden… Then a week of solid “making sure” that it won’t crash and destroy all our saves, after that? Who knows!

Bit of a confusing post. The latest devlog says cosmetic and suggestions are left, no major or critical bugs remain. You said there are which I dont see where you got that from. Sounds like the testers will be double checking that its stable this weekend while the devs get those minor issues fixed, and then if nothing major pops up, i bet we get a release date for this Friday.

Yes but the context of the paragraph is important. They wouldn’t accept critical bugs in their alpha, and they say it is acceptable now. Sounds like just minor stuff on the list, the bulk of which are cosmetic or suggestions, and probably double checking now for hidden critical bugs before making the final release decision.