So starting a new game one almost always starts out with small commercial aircraft. However the current small aircraft are lacking in verity (in my opinion). So I have come up with a few ideas that I rank from easiest to implement to hardest.

Option 1: convert all existing GA aircraft over to commercial.
I know this is already an option as of current but is a little broken and a full fix shouldn’t be terribly hard in theory.

Option 2: add more aircraft
Now this is harder than option 1 due to the modeling but I again shall rank them from easiest to hardest (or attempt too) 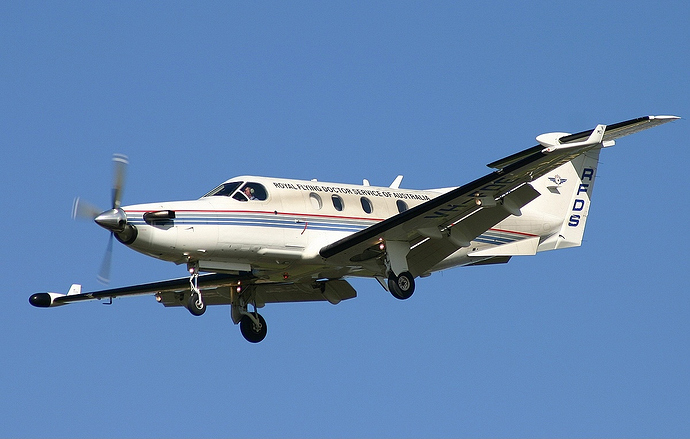 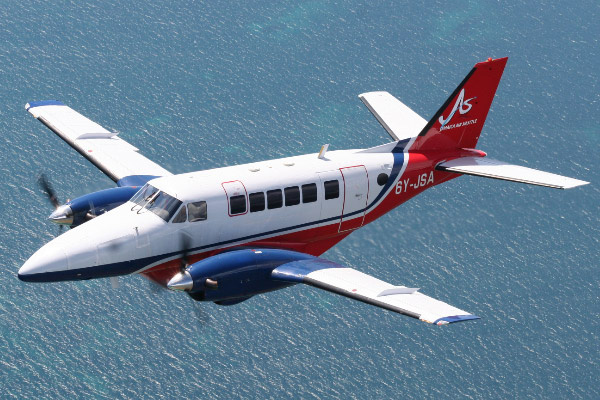 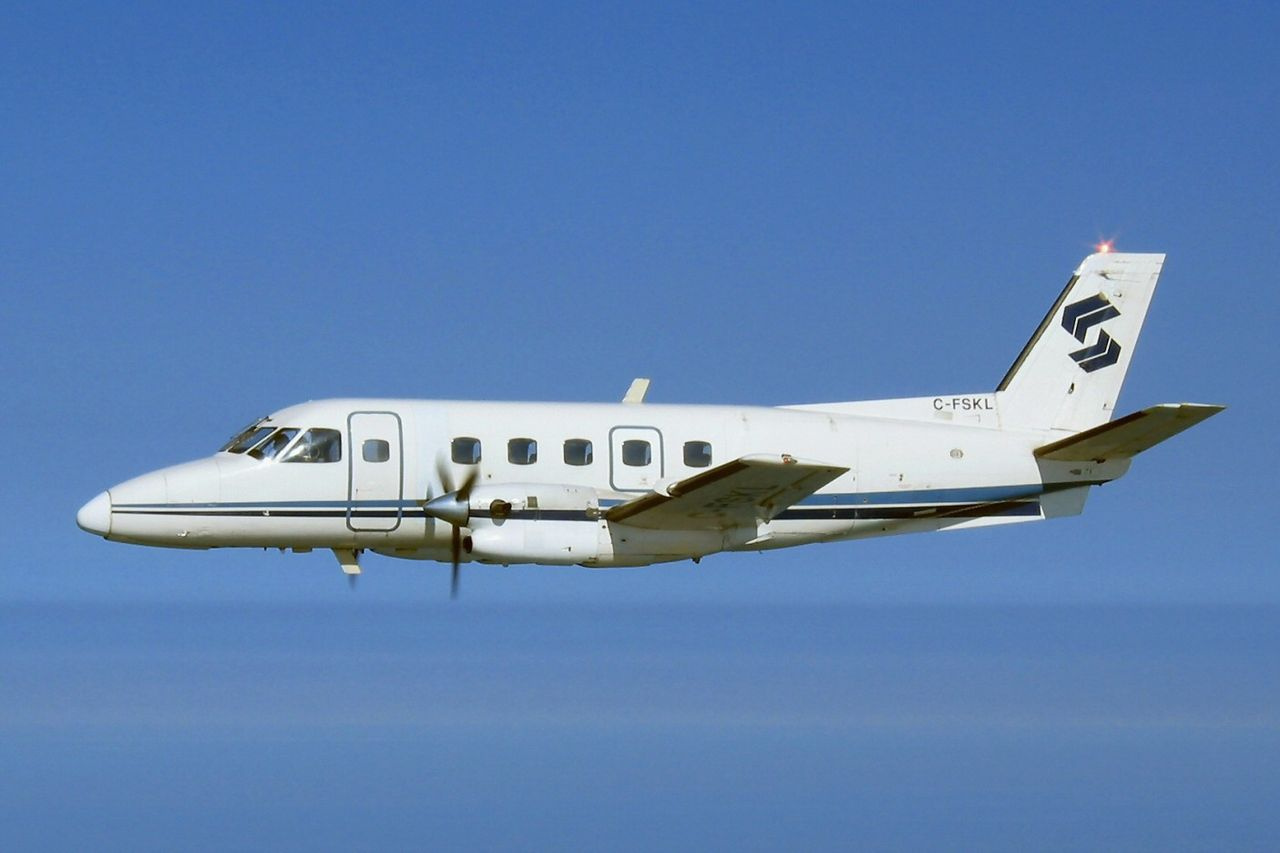 D: Fairchild Swearingen Metroliner
Duel engine, carries 19 people, looks like it was made with MK1 fuselage pieces from KSP 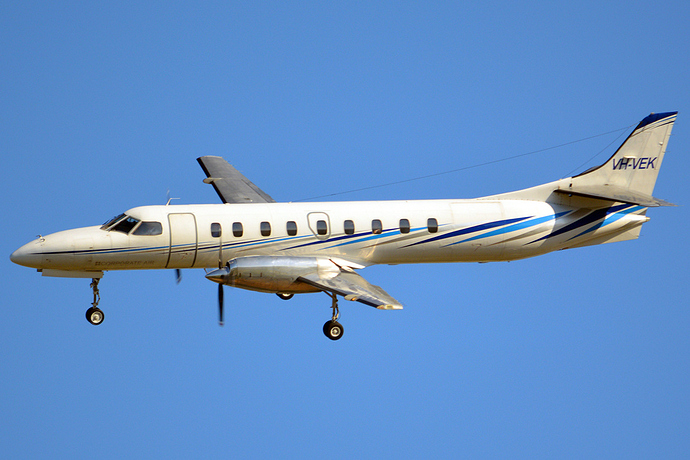 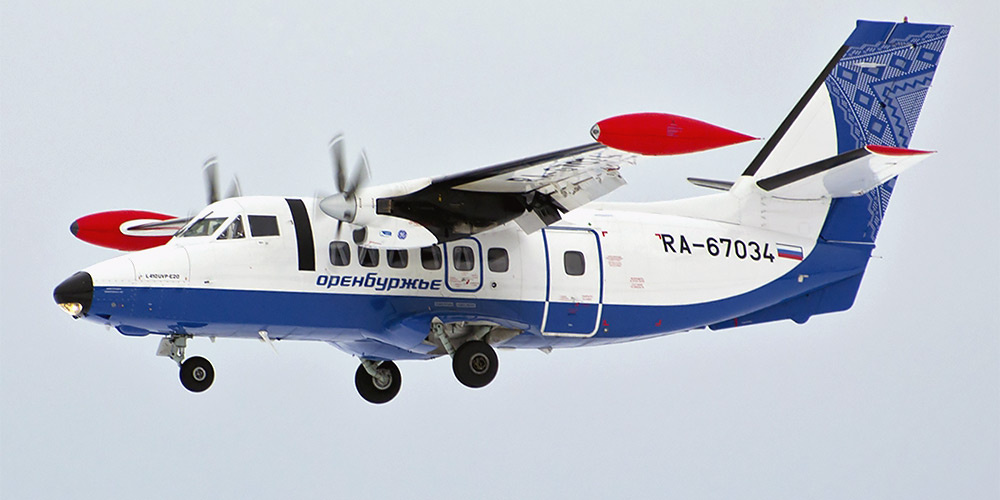 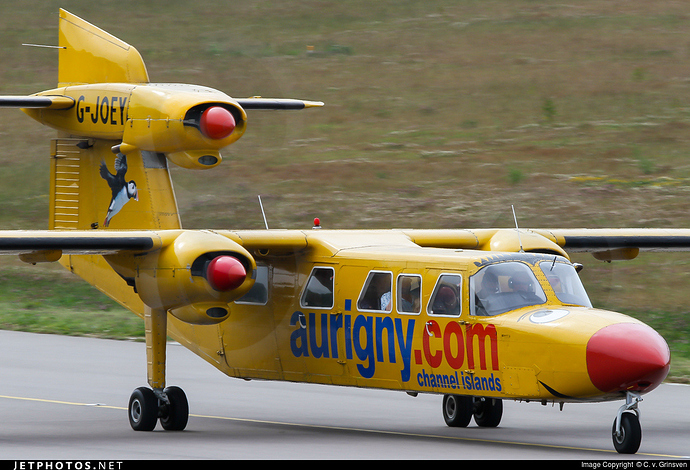 Suggestions From the Comments 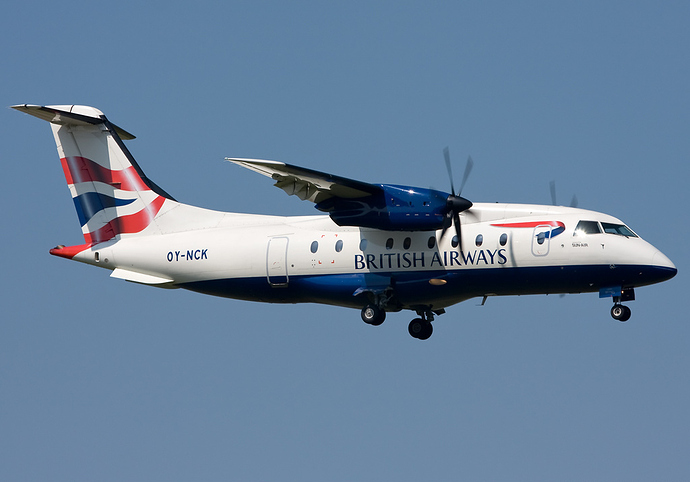 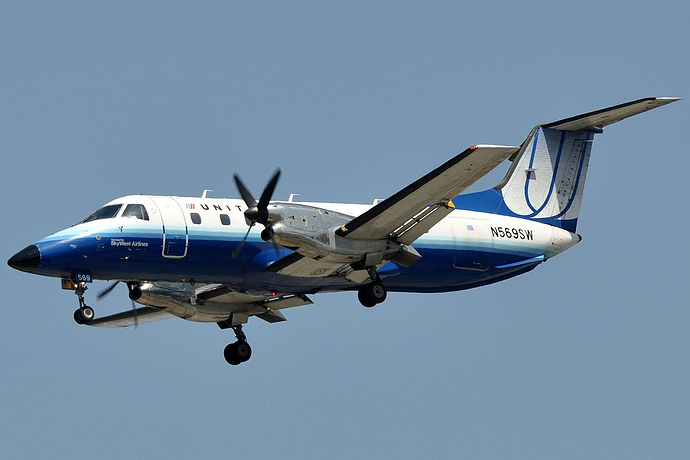 the metroliner makes for a solid cargo hauler too. Faster, more room, run rollers all the way to the back and it’s a solid plane.

Do you think the SAAB 2000 would be too big for the small category?

I would like a small jet aircraft honestly, all the small planes are props, maybe a Learjet or something

More small in the form of Cessna’s are coming. C205/6/7 Not sure which will be GA or small though.

@VOID The Vision Jet is a small jet

But you have me curious now, are there small commercial jets? I’m not talking about LJs. They were talked about for FBO’s a while ago.

@ATLAvgeek 2000 would be medium stand in my mind.

Yes, the vision is a small jet, but it’s not a commercial jet, and when it’s modded to be one, it’s only got 3-4 pax, I’m talking 20 pax or more sized jets for small stands, but idk if there are any small commercial jets

I was under the impression LJs are single digit PAX planes too??? Be interesting to know though.

Well there’s this, but I don’t think the devs would add it anytime soon.

The Do-328 could also fit that bill, but it’s gonna be a real stretch given it’s 1.5m longer than the Saab 340, and that’s already barely stretching it.

Alternatively, the Laerjets, Citation, and Gulfstreams are also another doable option, particularly for charter airlines. They’re mostly small enough to fit there, but can carry some amount of pax.

there are commercial and charter airlines using PC12, as example Silver Airways… and it is used as Ambulance and cargo plane too so really usefull…

in a modderview, those mentioned by sirchicken would be all great!

I’m legit surprised the King Air was never added into the game, considering a lot of airlines use that.

EDIT: Just fished around some of the old polls. In the Wildcard one, the Saab 2000 and PC-12 had more votes then the 340, yet the 340 got added in. I guess it’s okay to add more variety to small aircrafts, but it feels saddening.

At the time, the 2000, 340 and King Air were all being looked at. It was also the time of the airlines being more aligned into fleets etc and small planes just didn’t seem to have much to offer at all. The 340 being from Sweden helped in its selection favour too.

That makes sense. But now with several new airlines, as well as splitting some of the OG airlines into regional subsidiaries, I think adding the King Air or PC-12 could add some more variety; i.e. for Edwards Bay or Coast to Coast perhaps :v

Also I think the Saab 2000 would technically fit the medium stand more than the small stands. It just feels a shame to me cause it feels like it would offer something different, considering the ATR and the Q series have wings that extends from the top of the fuselage, while the 2K has wings from the middle/bottom of the fuselage.

The MD80 item is still on the board.

They are still coming, the cards will re-appear.

I would call these executive jets and not commercial small planes.

Nice list, I hope some of the aircraft will make it to the game.