Hi there!
I’ve been playing for a while now and would say that I have a good knowledge of the game, however there is a problem in my game that I just can’t seem to solve.

There are 3 or 4 airlines that (I have subscribed to on Steam and activated) although I have accepted the contract and the airline’s logo shows up on the stand schedule as per norma, when the aircraft arrives, it seems to wear a random livery (different every time). I’ve tried unsubscribing and sunscribing again numerous times but it still occurs. Is there a solution for this?? As it really annoys me seeing a supposed to be AirBaltic flight, being operated by an AirFrance or Swiss aircraft.

Can you share us witch mod didn’t load well?
i mean steam link would be appreciate… maybe it is an outdated big mod pack…

Hi, thanks for the response. Below are the links for which the liveries did not load; 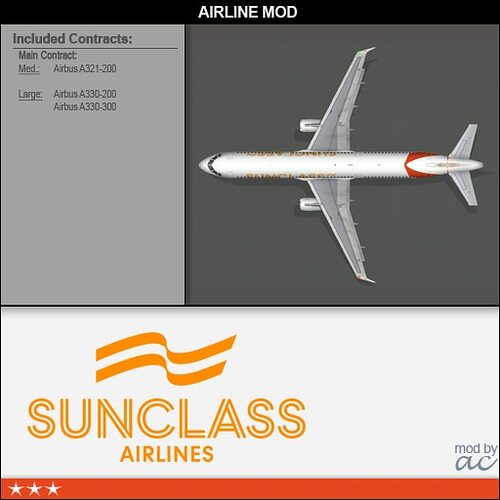 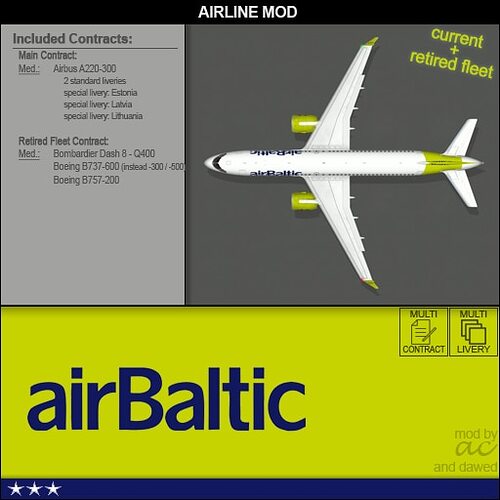 The AirBaltic mod (second link) was working for about a week and suddenly stoped functioning a it should. 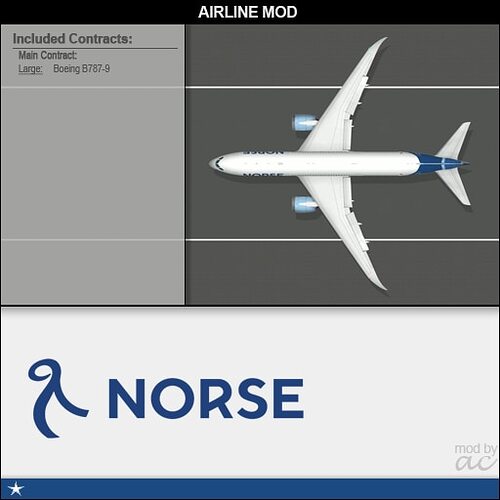 Are the mods activated in the main menu?

how many mods do you use in total?
And how much VRAM does your graphics card have?

Hi, thanks for the response.

All mods are activated in the main menu, and I have accepted the contracts.
VRAM = 8192 MB
I am subscribed to just over 50 mods.

Thanks for any help!

I know this problem very much. I’ve subscribed to too many mods.