How many stands till the game lags

Do You Trust Your CPU? Then Try This Save File Community content

Hello guys, I lately build an airport. It has 2 terminals (3 rd location is ready) It has 27 stands and every sub system it needs. Now the thing is this airport became so unplayable for me so if you want to challenge your CPU, here are the save files. SAW03 is right before first flight appear. SAW04 is where I rage quit

We are already lagging.

Doesn’t make any difference to ACEO atm. The game is bit under optimized. It will lag on a Supercomputer too. But a good suggestion is Asus Gaming laptops. Or better a custom PC.

@nize But as Nasty says, all computers gonna give this problem, you will only be able to push it just a little more. I would say, wait until it is better optimized and look at the specs of people who can run in smoothly then. See what is affordable and good enough for you then buy one.
I’m kinda in the same place now. 13 gates and I have 2 FPS zoomed out at 3x speed, my laptop is 4 years old and has no GPU.

He probably means an embedded GPU 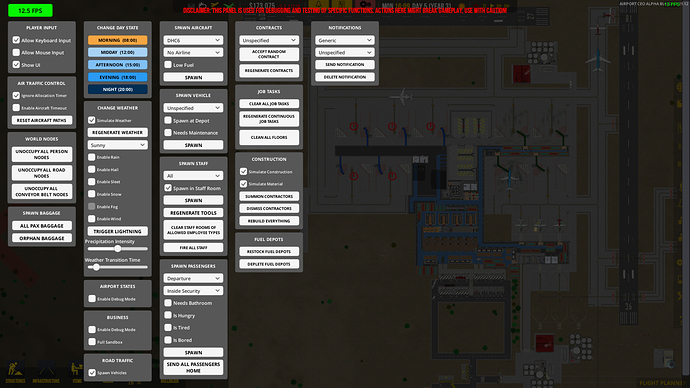 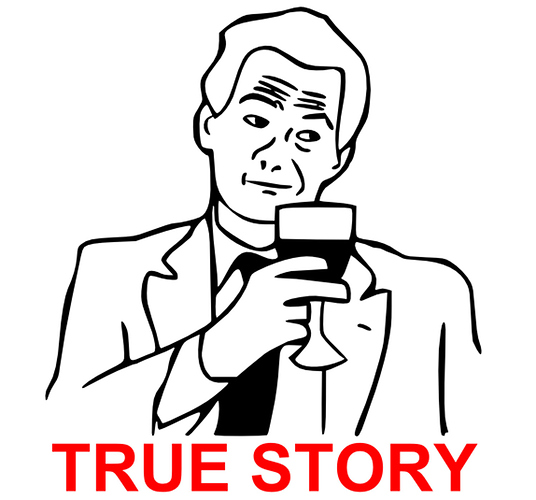 ASUS ROG is usually on point as gaming laptops go, but my friend recently purchased a Lenovo one with equally good specs for a tad cheaper. There’s also Acer but … they seem more style than substance.