In current airports there is a lot of glass to make everything look big and clear. Couldn’t the developers give us a glass wall? Should not be a lot of work to create that future I think…

Windows in the walls Support

There is a proposal to add the ability to build windows in the walls. This will add realism and more opportunities for design. I saw this in SimAirport. It’s very beautiful when the shadow hits the building.

Has anyone else been wanting windows that you can place on existing walls in various areas like the departure hall? They could maybe have a look similar to the sliding doors, thin glass planes?

There have been some attempts at making glass panels by the game’s artist Jettuh, but he said it’s really difficult to make them look good from a topdown 2d view. You could however make a new request in the ‘Feature Voting’ section. If it gets enough votes there might be another attempt at making them. 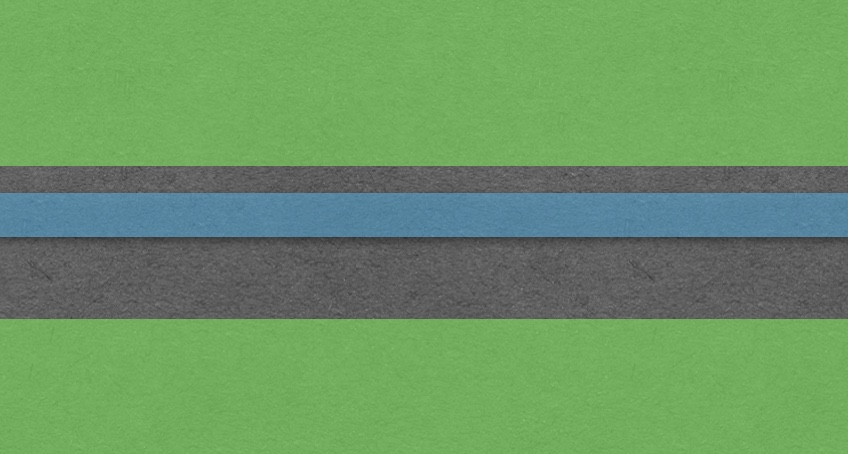 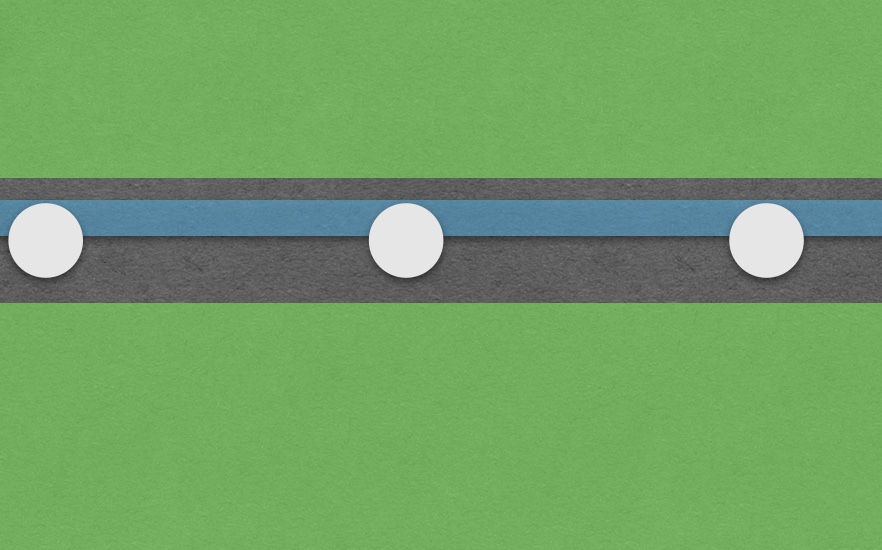 I think it would add dimension on the light part of the airport as the sun or the licht inside the airport can the ‘go through walls’. But will probably be difficult to make a difference between sun light on de outside wall windows and the artificial light on the inside windows.