From small to large

Don’t know why, but somehow I cannot build a nice airport when playing in Sandbox mode. I somehow must start small and grow step-by-step to focus on the details. Some days ago I started a new airport and just want to share some impressions how the airport actually develops. 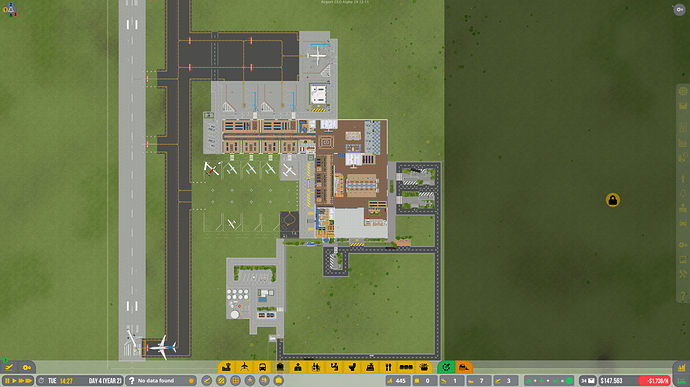 You can already see my “regional”-wing on the left side of the terminal building. The plan is to extend the terminal to the North with more medium stands that will also feature jetways. 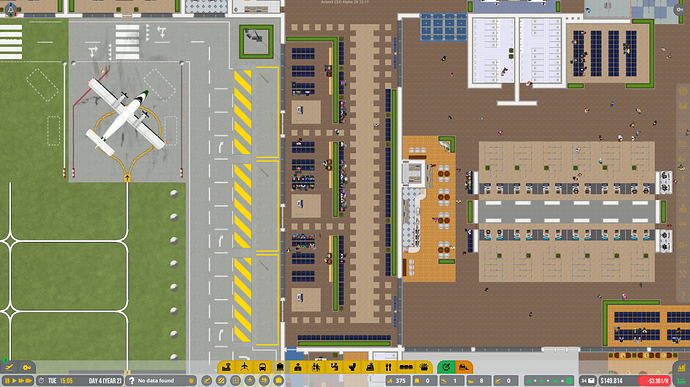 Airport_021919×1079 939 KB
Here you can see my check-in area on the right with some space for the baggage belts later on. On the left is my bus-boarding area. I have it as a dedicated area to ensure pax have enough space during the peak periods. 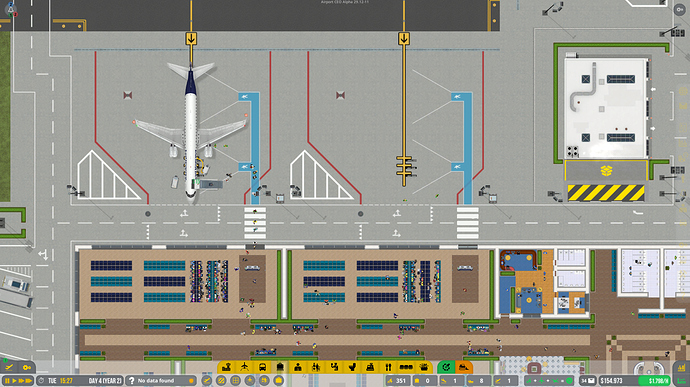 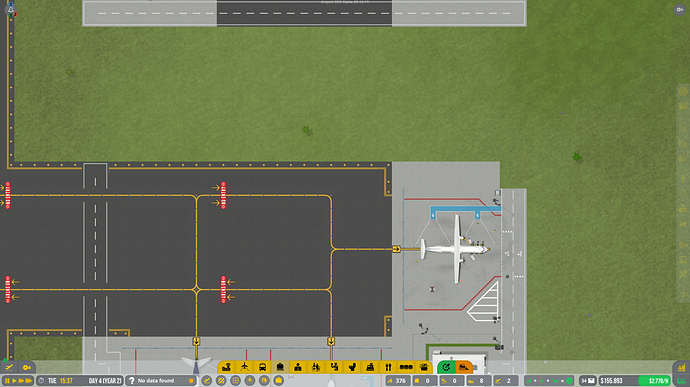 The problem is that some steps are really exhausting. I mean I wanna do every little details but when I start it, after a time I just say “screw it” and I quit.

I mean, for me, there is no bigger pain than building check-in desk queues. A copy paste tool would be lovely.

The problem is that some steps are really exhausting. I mean I wanna do every little details but when I start it, after a time I just say “screw it” and I quit.

The same thing I did playing Cities: Skyline yesterday… trust me, after the multiple floor update (with all the grid changes) we’ll look at a copy paste tool properly!

The same thing I did playing Cities: Skyline yesterday… trust me, after the multiple floor update (with all the grid changes) we’ll look at a copy paste tool properly!

Me and 10 more people (at the moment) liked it

We also can’t wait for multiple options selection to be able to do 20 things at 1 times instead of doing 1 thing at 20 times.

Now that the airport is growing, I need to make space for a decent baggage sorting hall. As runway space is limited and GA aircraft are blocking some of it, I decided it was time to go for the GA stands in the South. There will be new ones later on, but for now, let’s focus on commercial traffic. 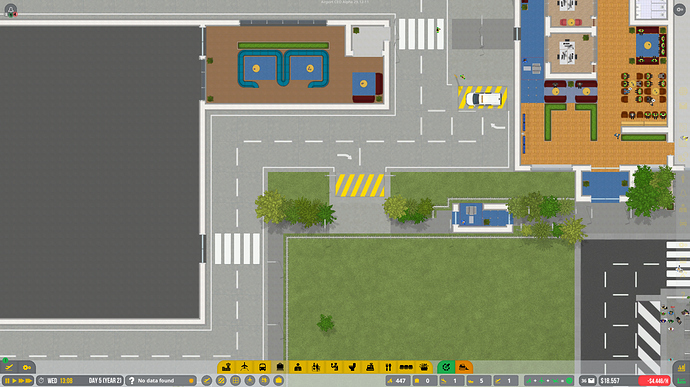 Airport_051919×1079 706 KB
It is connected via the main terminal and features its own staff room. There is also a dedicated security check-point only for staff through which staff can go to the Service Car stop, the baggage hall and the fuel and equipment area. 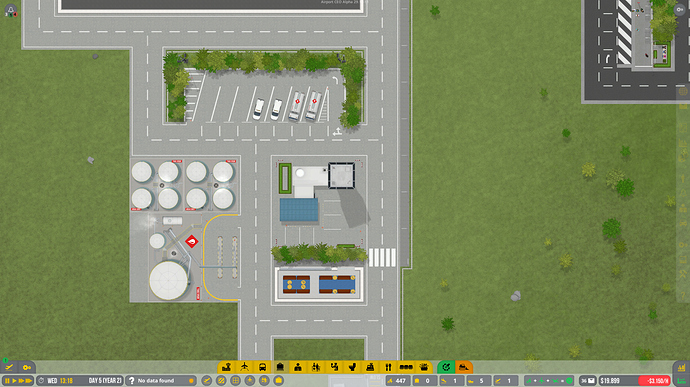 Airport_061919×1079 802 KB
This is the primary fuel and equipment area. It is conveniently located close to the baggage center and also features its own staff room for construction workers. 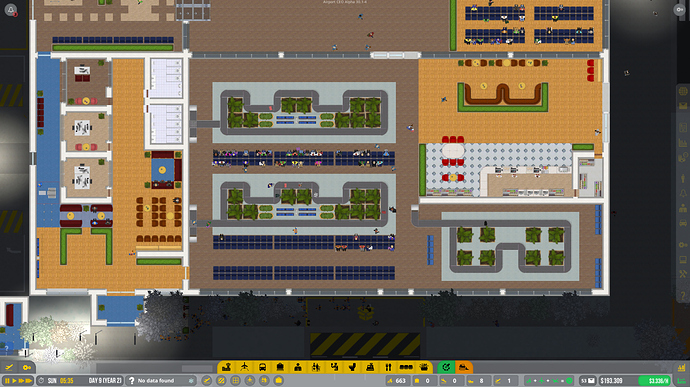 Looking smart, however, personally I’d put some floor tiles beneath the windows as well. 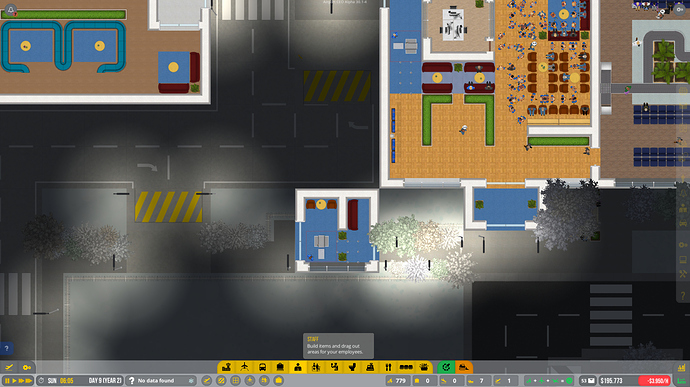 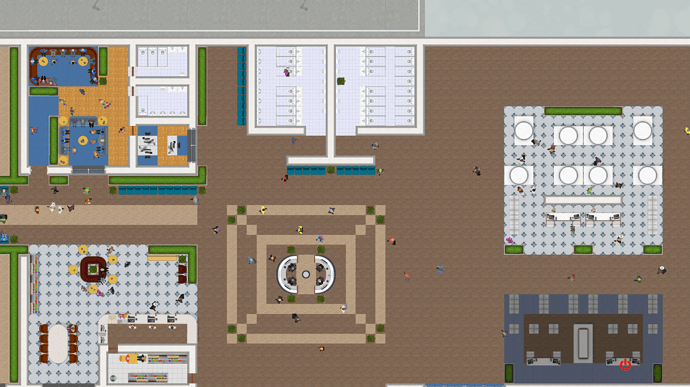 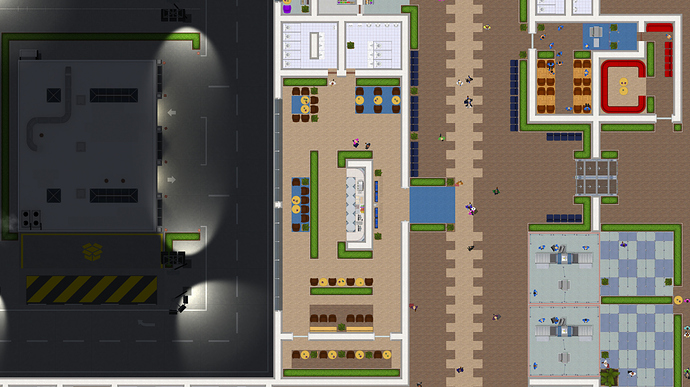 this is a really beautiful airport. i’m gonna shamelessly take some design inspirations from you!

can you upload it to the workshop?

This is really satisfying

I have a little question for you all:
When I build a Service Car Parking Lot and a small atc tower the underground is transparent and not in asphalt… how do I build such things with asphalt?!

THANK YOU!! Just what I needed!

with the new multifloor update, I also started a new airport. Again a build from small to large, but this time in Sandbox mode because I want to focus on the actual design and not so much on waiting to make money. 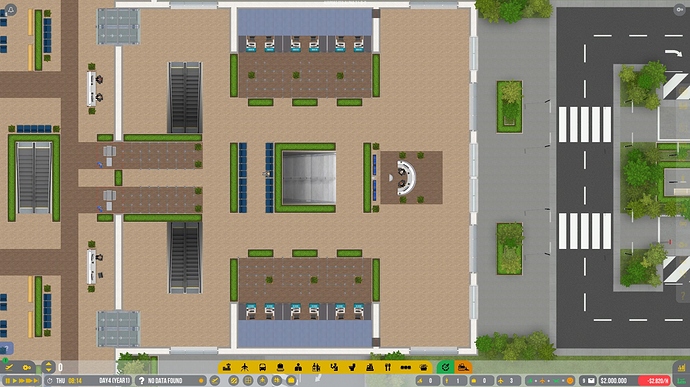 DUS_011919×1079 469 KB
This is the ground level area of the Regional Terminal. The airport will later feature two separate terminals. 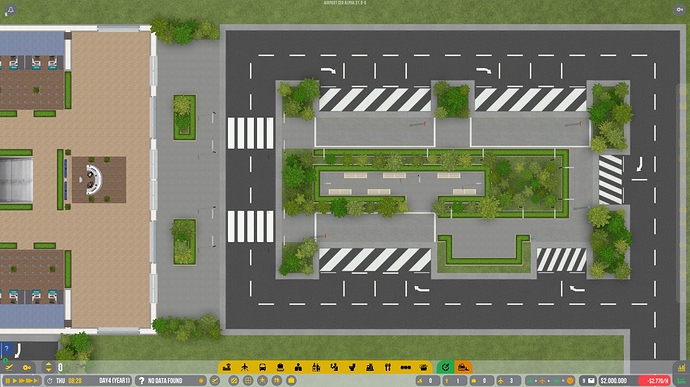 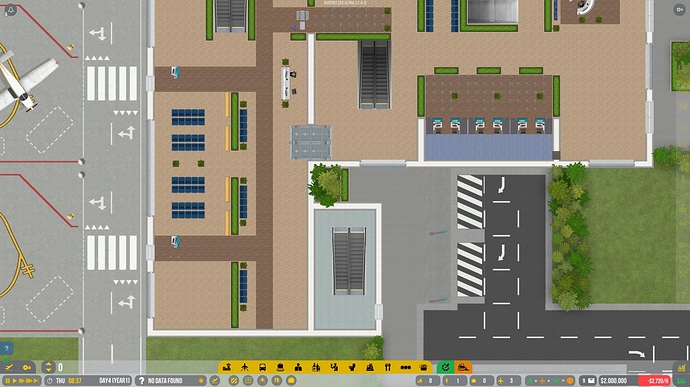 DUS_031919×1079 442 KB
Parts of the boarding area and the escalator upstairs. This escalator is for staff only to the staff area. 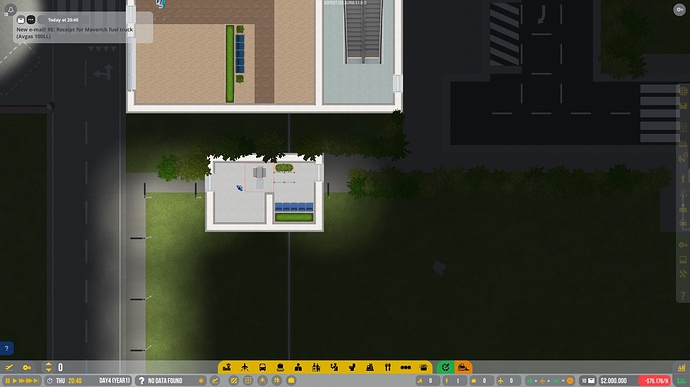 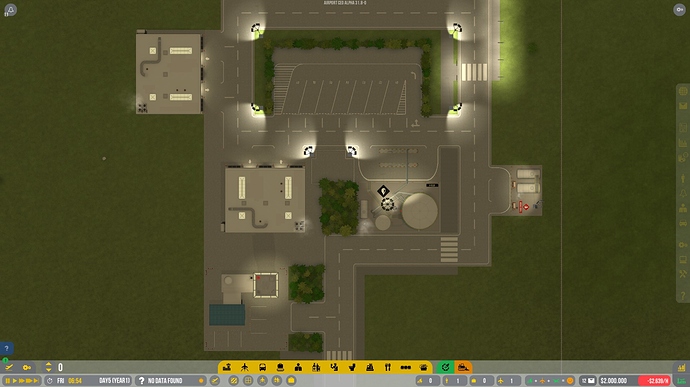 DUS_051919×1079 270 KB
Upper picture is the outside staff security area and the central Ground Support Equipment area. With a parking lot and two vehicle repair depots. 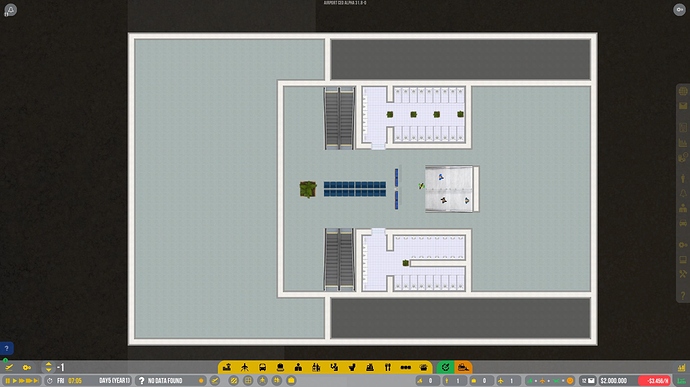 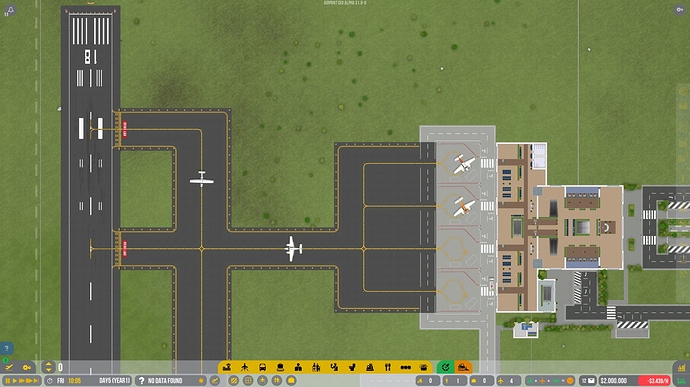 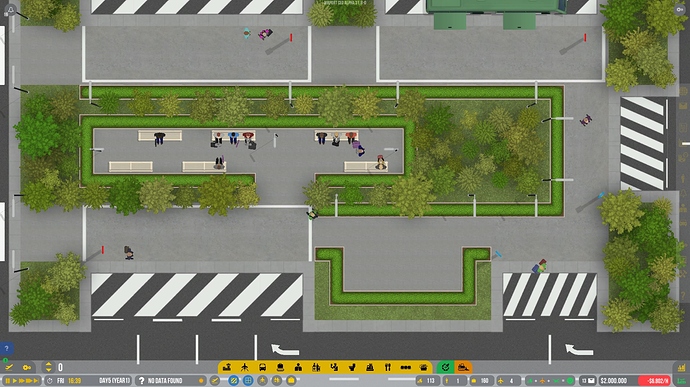 Splendid! You have done a hell of a job with those hedges and trees alone. I wonder, what might have happened, if you had statues and flower beds at your disposal…