In real life there are airports with large stands that has option to be used for 2 medium or small airplanes. If stand number is “12”, the small stands are labeled as “12A” and “12B”. Of course this stand will be wider than current large stand since it will be able to handle 2 medium airplanes at the same time. Of course it will be more expensive.

Also flight planner should also be revised. While there is a large airplane parked on stand, there shouldn’t be able to assign other small flights. But for example if 1 small airplane is assigned, another small airplane can be assigned either. 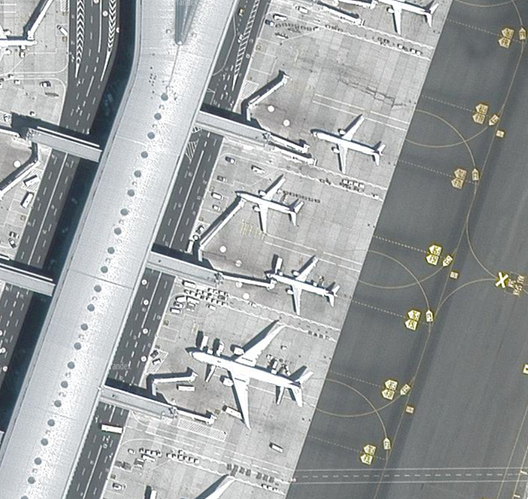 Great idea. These stands are called MARS stands (Multi-Aircraft-Ramp-System). Especially as the game world is currently restricted in size it would offer a lot more freedom to build larger (in passenger capacity) airports.

And both entries could also be used as a bus gate. Thats also very common. Example FRA or MUC.

Love this idea! I am thinking it may be difficult to implement on the schedule though, to somehow split it up into two stands on and block it off from being used as a large stand at the same time.

What I want to archive is building such an airport; (FMCZ) 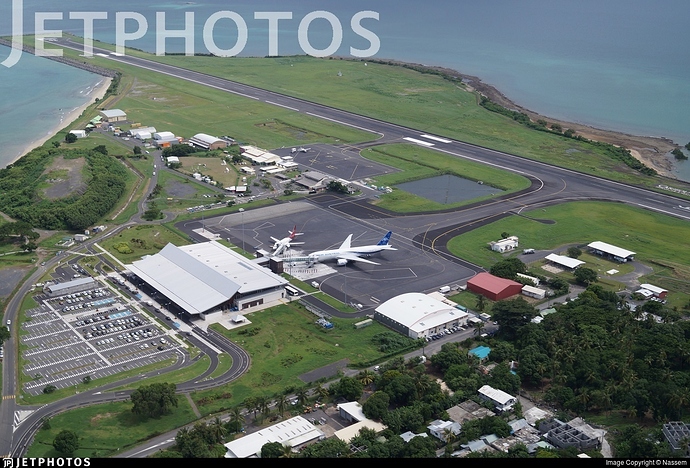 It is a small airport with capability to handle wide bodies.

Also this feature can be applied to small and medium stands too. Like 2 small stands and 1 medium stand can be combined as a MARS stand.

This is the only stand I would build if it was in the game! (some mediums as well to fill in space) +1

I love this. Glad I discovered it moments before all my votes got depleted.

OMG, im deleting one fo my votes for this one! One small confusing aspect to your explanation @EG0611. I suggest it to be “medium” instead of “small/medium” and “as well” or “also” instead of “either”?

Also flight planner should also be revised. While there is a large airplane parked on stand, there shouldn’t be able to assign other “small” flights. But for example if 1 “small” airplane is assigned, another small airplane can be assigned “either”.

Also flight planner should also be revised. While there is a large airplane parked on stand, there shouldn’t be able to assign other “Small/Medium” flights. But for example if 1 small airplane is assigned, another “small/medium” airplane can be assigned “as well”.

So basically the scheduling strip would for big birds would cover both scheduling strips not allowing for medium flights to be scheduled. I will try to make a graphic for yo for this…

I hope they can make this stand possible as well as take off the road of the stand and just add a connection for roads and update all stands this way. Would make me so happy!

Edit: wait I already voted for it

Don’t show it to me. You need to convince developers

If you like to add to your main post above so they can see it right away that would be cool. I am trying to convince them. by showing what it would look like as well as voting for it and bumping this thread to the top to maybe get more votes. Also im not going to just tag them.

Putting it at the top of the list right now. Also, looks really good!

Might I suggest creating a couple of “in game mock-ups”? I’d very much like to see a couple variations of this design “in game” to see how well it would work for me! Another idea is to create a gate similar (but for smaller regional aircraft) that may seat 2 CRJs on a hard stand but allow access by a prop plane (such as a rear boarding aircraft) to park in between on a line.

The most common thought that comes to mind is my airport. They park an ATR on the curved lead in line, which also allows for said aircraft to not need pushback services. 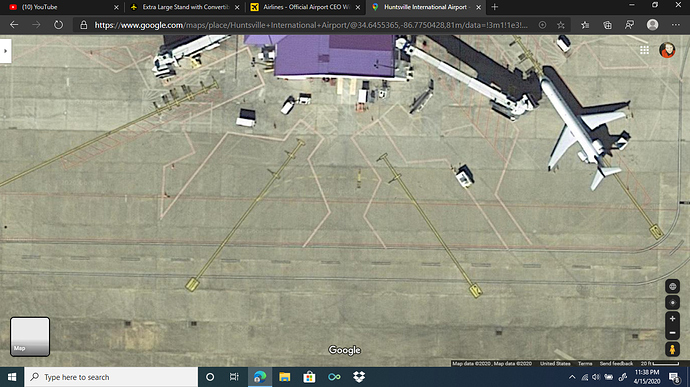 Hi hello I haven’t been around for quite a while.

I’ve realized although the big bird update was deployed months ago, the game still feels incomplete. A lot of airports are using a system called MARS. It allows to have either one or two small-mid planes, or one big. It’s commonly used in airport around the world because of it’s flexibility and it saves a lot of place.

Assigning planes to the gate

As mentioned before, the gate can be used with small planes, and after their departure can get swiftly converted to a big plane gate. So, if this ever gets made and put into the game, the stand shouldn’t be set to either small or big pernamently, it should depend on available flights. 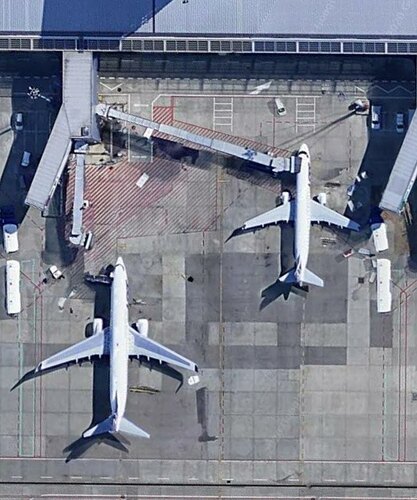 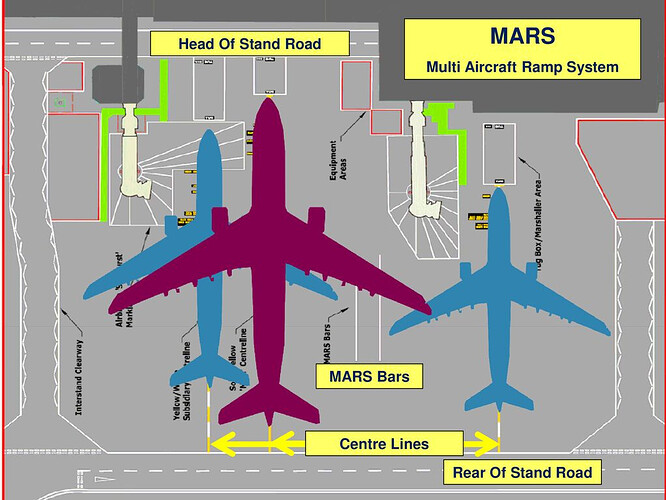 May use the existing request: Extra Large Stand with Convertible Option to 2 Medium Stands (a.k.a. MARS Stands) - #18