I build a few parking lots underground, just to save the space.
Seems that they are not used by pax. Does this normally work? This is the irst time I tried this way to create parking space for my pax. 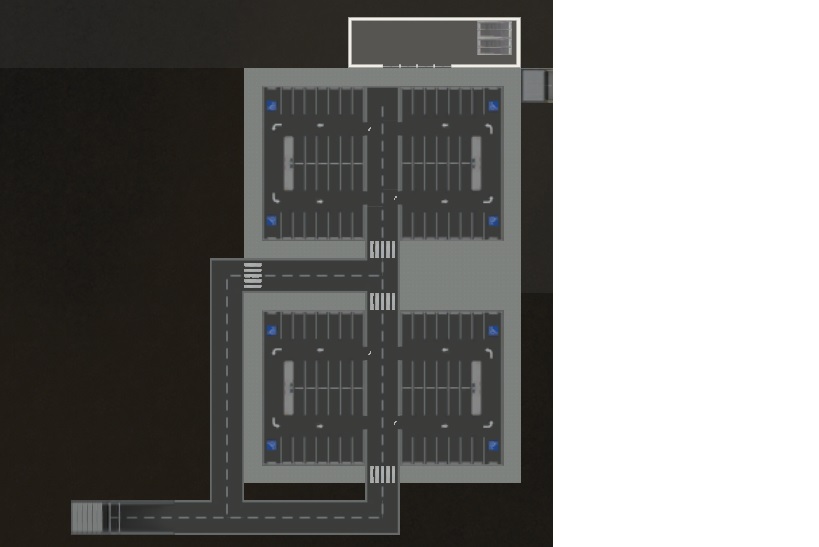 The whole underground parking thing is not a great succes up til now. P-lots are not used and my pax pathing gets messed up.
They cue up for the escalators down to the P-lots, while they should go up to the checkin desks.
This not the best screenshot, I just hit the “unoccupy all person nodes” button repeatedly 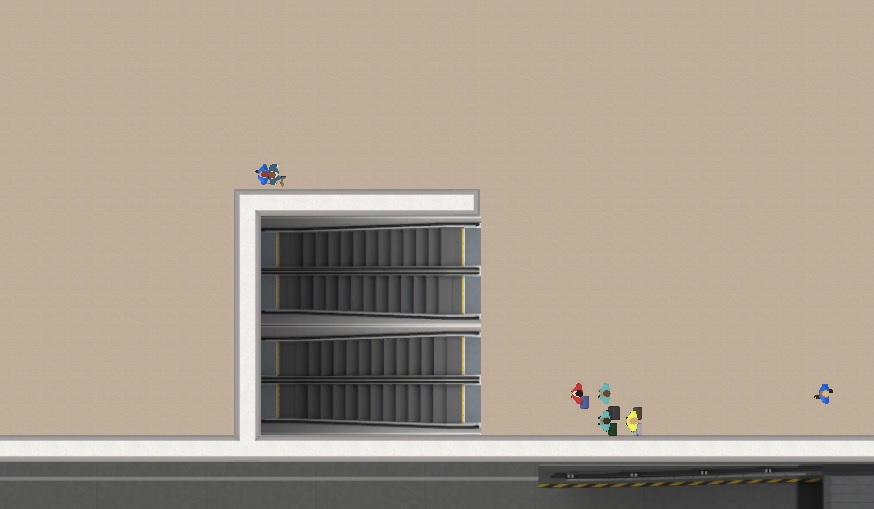 And the P-lots are still as empty as ever

I’ve spent a lot of time creating vast underground car parks, and not one car uses them. Either I have sufficient other means of transportation or there is a bug with cars using underground car parks. Whatever it is, there needs to be a lot more spawning of all vehicles in general, because the bus/taxi/car stop situation right now is a pain.

Good to hear, I always wanted to try underground parking lots myself but haven’t done yet.

I have used underground car parks in the past with some success (never many car parks though). However that was in Alpha 33 so I don’t know whether it would still work

Underground parking worked perfectly, until any update (after A33) broke the whole to-and-from-airport-traffic system.

Now there are 1-5 cars parking, not a single car at staff parking, huge queues at taxi- and car-stops, and it seems as if 95% of all people are using metro…

With the upcoming deployment of multi-terminal support, we’ll again be faced with a situation where multiple core systems of ACEO are placed on its end (this too goes for the job task system). The changes we did in Alpha 34 are in preparation of the changes coming in Alpha 35 and is highly relevant for traffic spawning. Which passengers need to be deboarded at what terminal? Where is their check-in desk? What types of vehicle transit structures are available at that terminal? As we wrote in the previous dev blog we’re right now focusing on getting all of the remaining content in while still maintaining feature quality so that we can reach the beta stage, and at that point finally do a full and ruthless rebalance and modification of existing problems. It’s at this point wasted time to put into fixing something that with the next input will be totally changed, to make ACEO as good as it can be we at this point need to charge forward and get all the features in so that we know what the full game consists of and then at that point can do all of the changes we need to do.