We’re delaying DevLog 89 due to wanting to put all time we have into bug fixing and testing. But we don’t wan’t to leave you in the dark so here is a short update for the previous week until alpha 0.22.0 has been deployed.

We’ve continued to investigate and solve issues related to stuck simulated agents (mostly aircraft and baggage) while also doing some notable overhauls to the tutorial as well as implementing recurring flights. Since these are major changes we’re leaving 0.21.x behind and are transitioning to 0.22.x to signal its significance and, also because it’s a major change, we wan’t to do some proper internal testing to try and mitigate any large scale issues forcing us to do a rollback as of what happened with 0.21.12. As soon as we have the proper organizational structure and the proper work methodologies we will enable everyone to join in on the experimental branch and by then we should also be able to make the Jira public.

If the final testing of recurring flights go well and when we’ve completed most of the tutorial overhaul we will deploy 0.22.0. We expect this to occur within the coming days.

In other news, the dev team is currently busy transitioning out of their current jobs to move into working with ACEO on a professional basis. We’d like to remind everyone that we are sadly, still, working with this on our free time which is why progression is not as swift as we want it to be. More information on this will follow as soon as we have more.

So that’s it for now, as I said when 0.22.0 is deployed we will focus on writing a proper devlog for edition 89. If you have any questions about anything we will happily answer them here!

I can’t wait. I love this game and the fact you can do this full time. I am sure it pulls at your heartstrings and now you can do it professionally. You guys have been the best devs ever. Thanks for all the hard work and keeping in touch with your player base. Thanks again.

Y’all seem switched on, congratulations on being able to chase this golden goose fulltime I have confidence that you’ll get where you’re wanting this game to go

Did the PreLaunch result in a cash flow that makes it possible for Airport CEO team to move forward?

31k game sale or there abouts. Even after Valve takes their chunk that is a stack of cash. Amounts to 300k or more in sales post Valve cut.

Great job guys! Just try to keep your head clear and focused. I can imagine it being a bit much all of a sudden.

Hope all goes well in your transiting of jobs! Thanks for committing full time into making this game better!

It’s impressive to see the progress so i don’t think anybody would mind a small delay.

Are you going to have somebody working on new features while others focus on improvements and bugs or are you working on the same thing as a team?

Seeing what you guys have already build, is it a safe assumption that your current job includes coding as well?

Anyway, can’t wait for the update, keep it up! 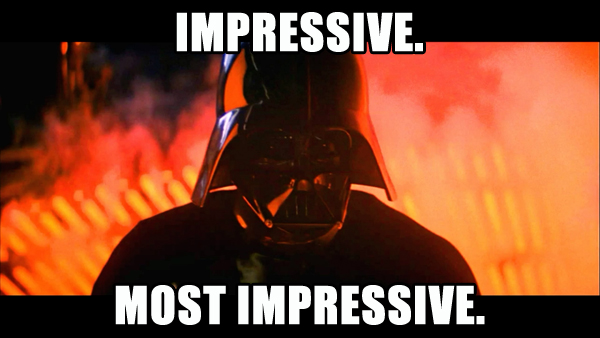 I can live with small bug…but recurring flights YEAHHHHHHHH !!! As much as I enjoyed adding flight manually for 15 stands this will be a welcome change ! Good on you!

Wow! Congrats to the Developers of AirportCEO, I hope you add more features in the game.

Do you have an idea about when the next update will be released?
It sounds like a lot of progression will be made compared to 0.21.12

It will be deployed tomorrow. We need today and parts of tomorrow to finish the new tutorial!

And thank you everyone for your kind words and continued support!

Atlast, this beautiful game will have full time developers.

keep the good work! thanks for all ! love it

Working on a game in your free time? Impresive!

As far as i know they both have a full time job and this started as a fun side project. The early access via Steam will give them the change to step up their pace, but it’s still impressive for sure.