The following suggestions are requested to improve modding quality and modding content. The list will be expanded according to feedbacks from community. The important part of these suggestions is that they can be implemented by some coding improvements.

None. These are code based improvements.

Yes, hopefully to all of this.

Sounds great! i would like to improve my mods with those informations!

Here is how the game would be look like if these 4 ideas are implemented. Pictures belong to @andyc and they are captured 100% by luck. 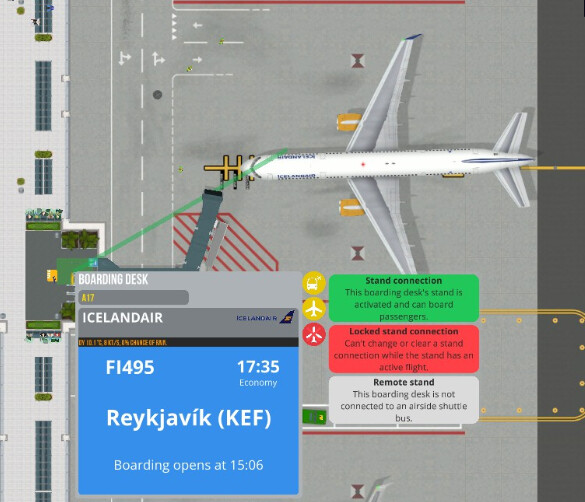 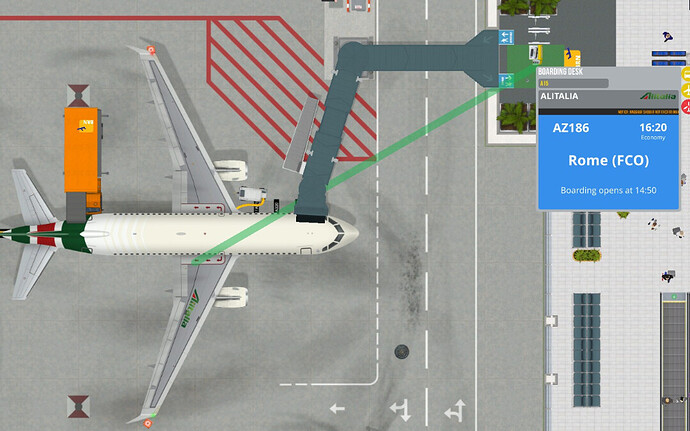 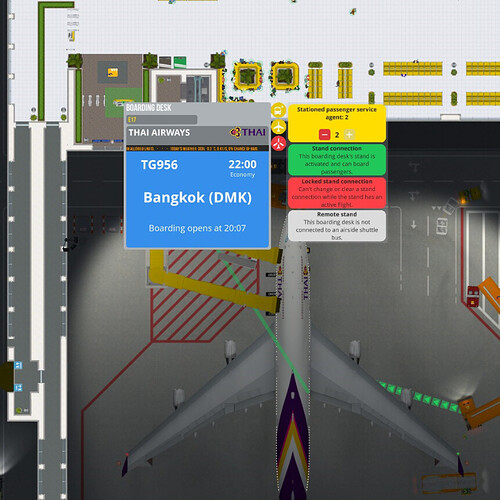 Enable country based modded airlines. For example with an input on .json file, make British Airways be able to fly to player airport from only England.

Good idea but there’re some issues with freedoms of the air.

Let’s say Ryanair in game offers a flight with B737-700. Then until its turnaround is completed and departs off the player airport, there won’t be another B737-700 flight offered by airport.

Not rarely, game spawns only 1 B737-700 until its turnaround is completed and it departs off.

Not rarely, game spawns only 1 B737-700 until its turnaround is completed and it departs off.

Which might get complicated when you do reschedule a flight on upcoming days. Technically you could move the already scheduled afternoon turnaround to the morning where the other B737-700 already is.

how about a limit of 1 737-700 every day as it is unlikely a plane will go to and from its location in a day (depending on the gap) low cost carries dose something where a plane goes back and fourth but it could make coding it easier.

Also when the plane departs to Milano it cannot come back 30 minutes later from Venice.

This requires a complete flight route management subgame within ACEO.

Andy, these are extreme details and I think this dept of realism would choke the gameplay and also I am pretty sure that developers won’t even bother to work on such dept of realism.

What needs to be done is simple:

The issue with the single Ryanair B737-700 is that flights are offered in blocks of 2 to 5 daily repeating flights. So if you already have flights using the B737-700 scheduled you should not be offered the B737-700 again until after the currently scheduled flights have been exhausted.

I really would like to see your suggestion #3 implemented:

“Enable country based modded airlines. For example with an input on .json file, make British Airways be able to fly to player airport from only England.”

If an airline is based in another country than the player airport is located, it will only fly to airports in the home country.
e.g. Thai Airlines → Will only fly from and to Thailand from an European Airport.
That would add so much realism. And I think it could be easily implemented.
One additional line in the JSON of that airline
When this line is set, one if statement that checks home_country != airport_country and if yes then only chooses home_country as destination. Together with a Checkbox in the options for people that don’t want to use it.