The terminal update features a wide array of new content and improved systems revolving around one of the airport’s main structures: The terminal! With proper support for multiple fully divided terminals and thereafter adapted flight and passenger AI, passport checkpoints and immigration, new desks, restaurants and airline lounges, walakators and elevators and much much more this update will for sure reset the clock on terminal design in Airport CEO. 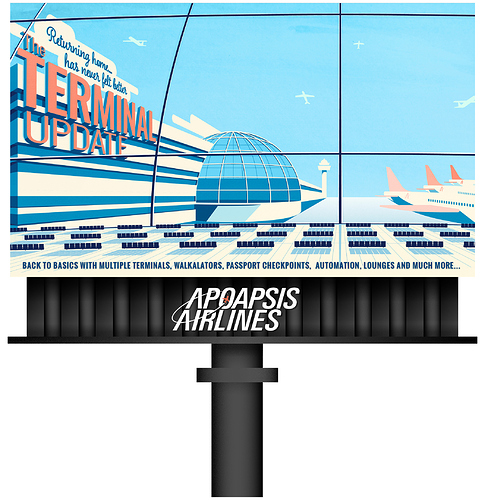 Let’s get back to basics!

Due to a maximum character limit the full change log could not be posted here. Please see this forum post for the complete list of resolved bugs. 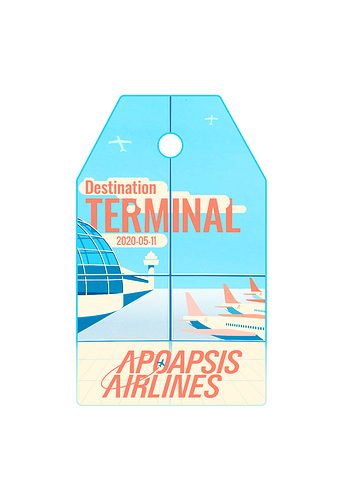 This is one of the largest and most fundamental updates Airport CEO has ever seen which means that there are a lot of things to adjust to! Given these large changes we do recommend that you experience Alpha 35 by starting a new airport and adjust to the new systems by following the update tutorial.

If you decide to adapt your existing airport to international flights, automation or multiple terminals we highly recommend that you stop all traffic to the airport and make those adjustments with the airport closed.

You can still build and operate an airport without any terminal assignment. Job tasks that are generated outside of a terminal area will be executed by employees and service vehicles that are not assigned to any terminal. 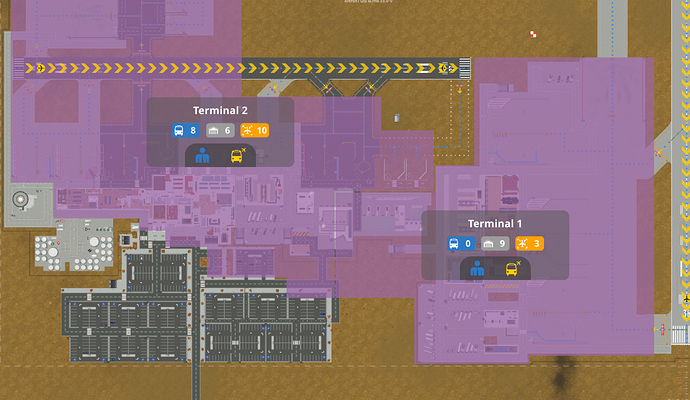 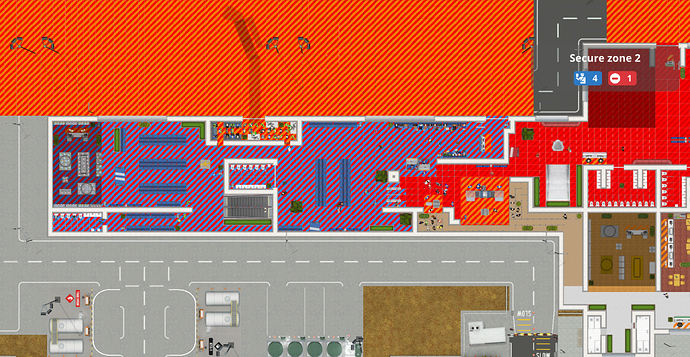 All the new desks are researched via the automation project and, once that project is completed, become available in the desk build menu. Make sure to research everything or play using sandbox mode to unlock all new items! 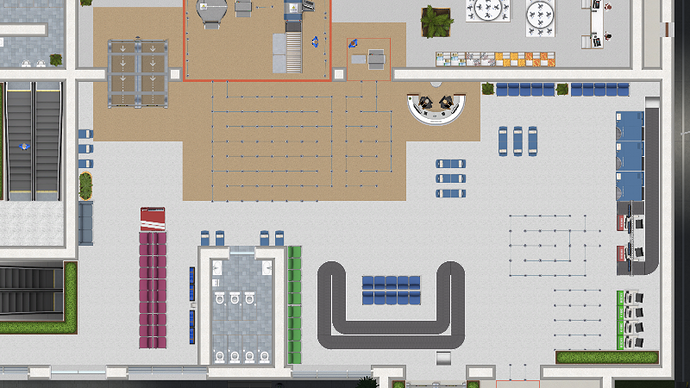 Airline lounges are built using the specific room type “airline lounge”, found along the other rooms in the room build menu (ultimate commercial project must be researched). In order for an airline lounge to operate it requires the placement of at least one buffet table and one information desk - you select which airline operates which lounge by clicking on the room to open the panel and select your preferred airline from the drop-down menu. Airline lounges can also house bathrooms within them which will then only be exclusively used by airline lounge visitors. In order to brand your airline lounges you can place down airline logo stickers on the floor, found in the decoration build menu. 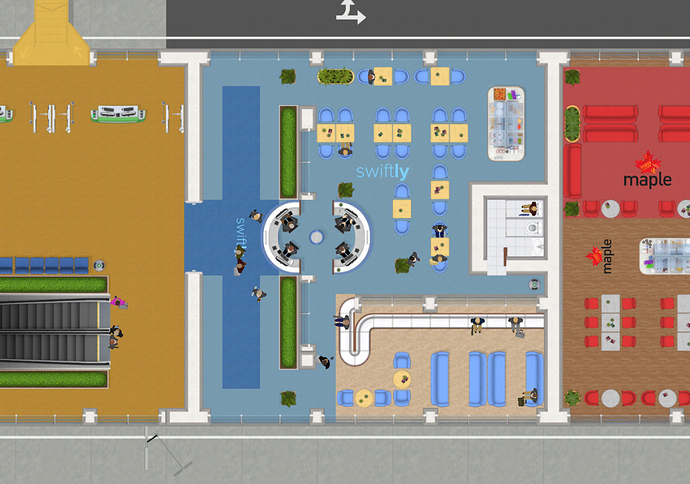 Given the very large and fundamental change this update brings it is very likely that we will deploy several stabilization updates to the default branch throughout the rest of this month. Please bug report any issues you find and we’ll get busy fixing them!

Enjoy and we’ll see you soon!

I’ve been waiting for this forever! Finally!

The ticking time bomb has officially exploded in excitement! Great job @Olof, @Fredrik, and @Alexander for making this update possible.

QuickQuestion for @Rubble. Is the MD-11 in the game now? [Experimental]

QuickQuestion for @Rubble. Is the MD-11 in the game now? [Experimental]

No, no idea when it will be released or any other aircraft either, sorry.

Any other aircraft atleast?

No new aircraft at all same as what was in A34

What aircraft in Alpha 34?

All the aircraft that is in A34

This should only be one secure zone 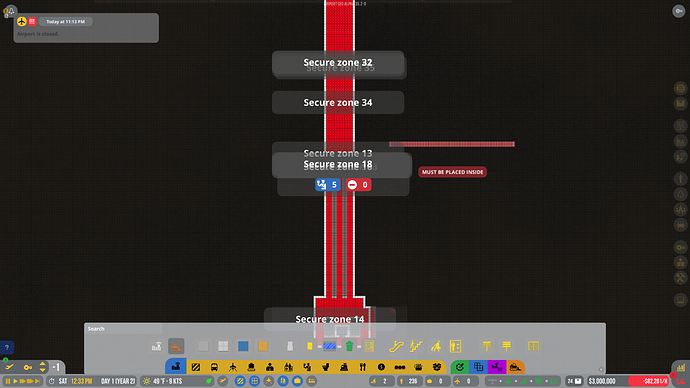 This should only be one secure zone

Give it a little time. It takes some time to adjustment. Meanwhile you can continue on playing.