Alpha 25.5 has now been deployed on the experimental branch. As mentioned in the latest development blog post it features the full effort of the first performance sprint, minus the HPA* algorithm but with the new path finding system and worker thread. There’s also a few additional unplanned performance fixes which we’ve been working with this week, separate from the path finding system. The battle against FPS is not over and we still have several identified, and unidentified, performance fixes ahead of us but for now we will take a performance break and focus on a little bit of new content but mostly on the new UI! Comparing this version to the current default version, I said we’ve made quite a lot of progress.

This is the last version of Alpha 25 we will deploy, the target now is to make sure that 25.5 is stable enough for default deployment. Expect hot fixes per usual, however since we’re as mentioned busy traveling this weekend deployment of those fixes might be less frequent than usual.

I will keep checking for more bugs!

I played 20 minutes with new experimental 25.5 and I can’t continue to play due to gameplay breaking bug. Now I start to file bug reports.

Thanks, we will look into this. Regarding the path finding issue did you do a reload before it happen? If so, try restart the game. We have noticed an issue with path finding when switching between saves. Try to reload the save from a fresh start.

Edit:
ACEO-3740 - When building a small stand, walls don’t remove by default
Is now fixed, should not remove wall when building stand but boarding desk. You can do a re-assign of the boarding desk to fix it until a hotfix is deployed.

Played just a little, i find the map size too small. It’s impossible to have a long RW
Before even without sandbox i was able to buld a small airport with medium stands.
I wonder what Others think

Can we please get a slider for the auto refuelling request, I want to request a refill at 50% capacity, not the current automatic level.

Did you try unlocking some of the other areas as you are now able to? 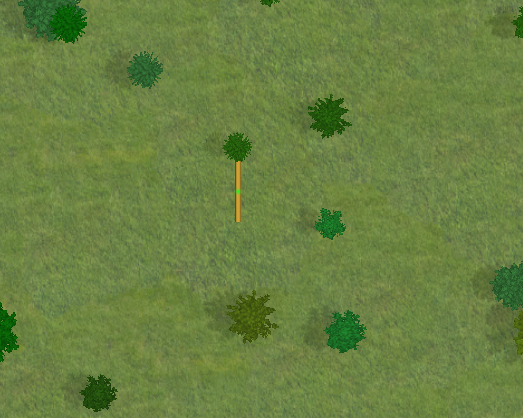 What is this about?

Can you file a bug report for the save in which this issie happens?

sorry
if you can explain me i will of course

sorry
if you can explain me i will of course

Tip; zip your savegame to upload 1 complete save.

How does the unlocking area work? it is not in the Tuturial.

Is it an idea to have the Security road check station to need 2 secure staffers?

Why can a Light Pole be build on a taxiway or on a road piece?

It still takes a lot of clicks to empty the Email Trash - U heeft met succes de kwestie (ACEO-3744) aangemaakt.

My planes on alpha 25.5 are not taking off. I will make a bug report on it

You unlock by mousing over to the area you want to unlock then clicking he little lock icon in a yellow circle. It’ll cost you money though. But that doesn’t pose an issue if you’re in sandbox I suppose.

You unlock by mousing over to the area you want to unlock then clicking he little lock icon in a yellow circle. It’ll cost you money though. But that doesn’t pose an issue if you’re in sandbox I suppose.

I do not see any yellow circle. 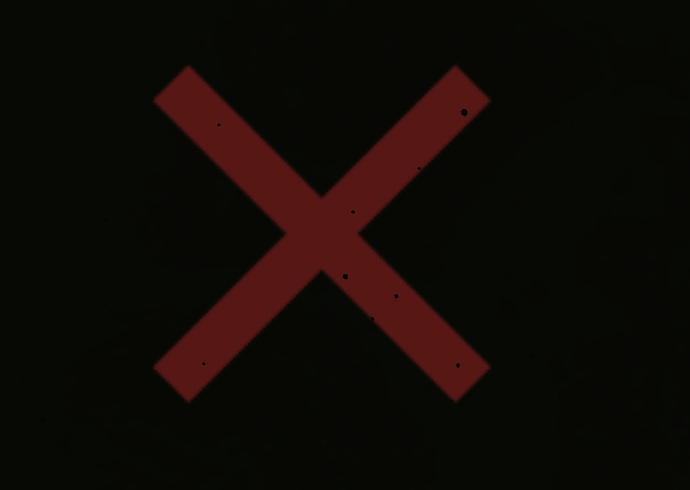 Ah, I get it, I reverted back from Internal, but steam does not downgrade to Expirimental, but to stable 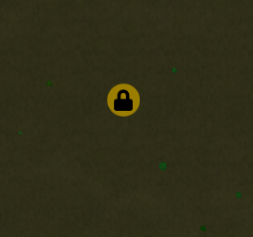 how much smaller is the new starting land 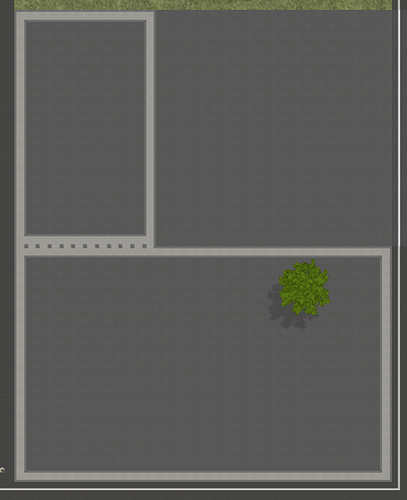 This is funny, a tree on a terminal ground

Looks legit. I used to live in a house that had a palm tree sticking through the patio roof.