This is probably one of the last updates on Alpha 23 before cycling to Alpha 24 as we plan to merge the experimental branch with the quite outdated default before end of this week so that we can start fresh on Monday.

really looking forward to alpha 24, so much good work has been done

The new airlines look great, they suit the game well!

Great job you are doing! Congratulations!!!

I was frustrated for delaying in flight planning and flight contract changes announcement! But I totaly understand you had a busy week trying fix the bugs in the version!!!

Keep up the excellent work!!!

Edit: I can’t read the changelog in Atlassian, is correct?

I can’t read the changelog in Atlassian, is correct?

Yes, this is correct, you can only view open issues in our Jira and not create an account as that costs money. You can browse all issues here https://apoapsisstudios.atlassian.net/browse/ACEO-2693?jql=order%20by%20lastViewed%20DESC and use the filtering to see only what you want.

Thanks @Olof ! You are the best!

So is it just me, or is this a bug: When the game is in 2x or 3x, planes still miss the runway completely?

Also: I know you all changed contracts, but it seems there is nothing to tell us the size and number of stands before we sign a contract. For me that is crucial to flight planning. Is that something that is gonna be fixed, or is that going to be the norm?

Is is normal that only medium flights will be deployed?

I’ve just had three small flights been sneaked in, despite having no small stands. Oh well, I will be failing that contract.

yup it happened to me too

@Fredrik isn’t ATR considered medium-sized aircrafts? At the same time, isn’t it possible for ATRs to land in grass runways?

Maybe ATR can be added to a new group like “Small-Medium” in between small and medium aircrafts. In future when aircraft modding become a thing, ERJ and/or CRJs can be in this group either.

ATR is considered a medium and can only land at asphalt/concrete. Maybe it can land on grass in real life but this is for simplifying it.

In the future, is it probable that the ATRs can be moved into a midway class between small and medium, where we can lump business jets GA as well as planes like Saab into such category as well?

ATR 42 and 72 aircraft can not land on the grass, Only on concrete and asphalt. 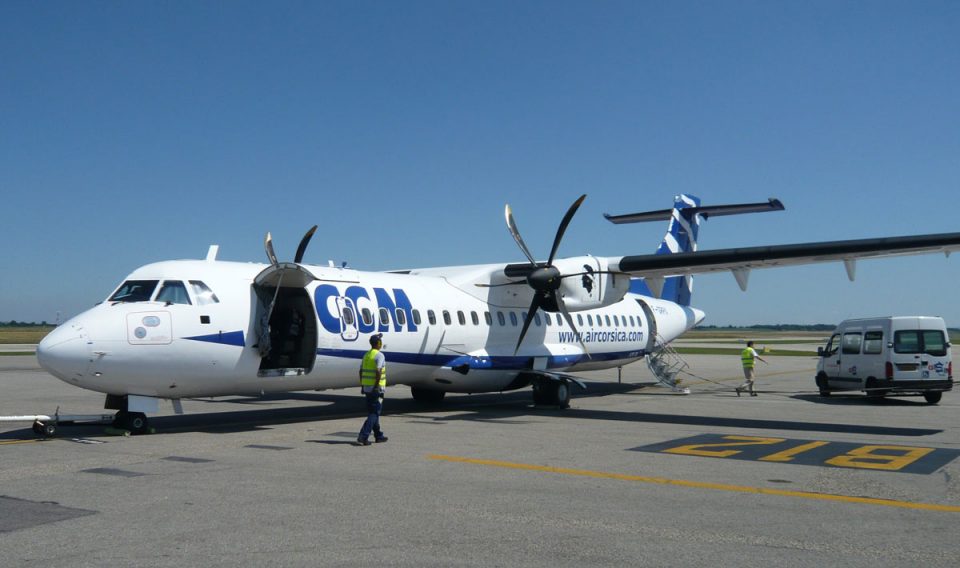 @Luis have you ever read my link?

Great! Can’t wait for a default update! You are doing a fantastic job as usual!