I didn’t know a game takes this long to plan! Hope everything is going well and we will hear about it soon.

One of the biggest mistakes we made with Airport CEO was to not fully design the game on paper first but instead solely do ad hoc development, causing loads of scope creep and bugs as ideas were implemented without being well though-out first. We’re not making that same mistake again!

I’m playing only with auto planer but you’re right it can only be a performance problem.
Well if an i7-10750H is not enough for the game (at my side), i need a better one.

What are your full hardware specs?

Has the passenger desire for shopping been nerfed?

Nope, we have not made any significant alterations to the simulation variables as per the latest few releases. Can you show us an overview of your affected terminal area?

What are your full hardware specs?

Loading the save game took 5:30 Minutes, the first 3:15 Minutes are just loading the mods.
That’s how the task manager looks after running the game in normal speed. 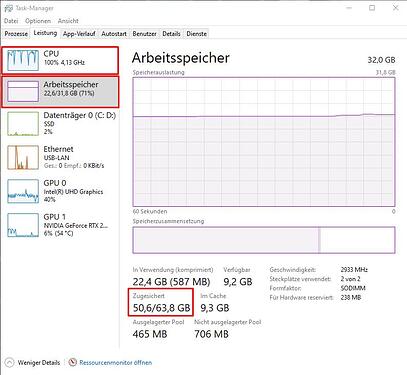 While that is certainly some significant stats, for a large airport containing a lot of mods I wouldn’t say its unreasonable. Unpacking and then baking all those aircraft livery sprites do take a lot of processing work.

We’ve now released Airport CEO 1.0-40 on the experimental branch, containing a fix for the issues discussed in Random Unity crashes when leaving the game [solved]!

Hey hey! Rolling out a small update, 1.0-41, on the experimental branch with an airport data base update and a potential fix for the rare auto planner duplicate flight scheduling issue!

I’m still having the flight scheduler schedule flights in the past. Less frequently, but still happening

Additionally, the game is lagging for 20-30 seconds every 45 seconds or so.

This update did not target any such issue but instead the matter of overlapping flights. The lag issue I would advise you to start a new topic on!

… no fewer than three new aircraft! The long-awaited aircraft are finally here, including the Airbus A220-100, Airbus A220-300 and the Pilatus PC-12 (all courtesy of @Rubble) with livery contributions from @dawed and @ReV0LT!

These aircraft will together with the flight planner duplication fix be deployed on the default branch within the next few days!

Will the overlapping flights be addressed? I emailed the lagging game to the email, but was told it couldn’t be downloaded because of security concerns. But the in game bug reporter won’t let me submit it since the file is too big

Thank you so much!!!
Can’t wait to mod them…

Saw we can start, how cool!
may it be possible to upload PC12 MDK as well?

Lovely. Thanks for the release. Now there is something to do for the cold season.

Very cool to read, can’t wait to see the A220 in the livery of ITA Airways, Egyptair, Swiss and so on 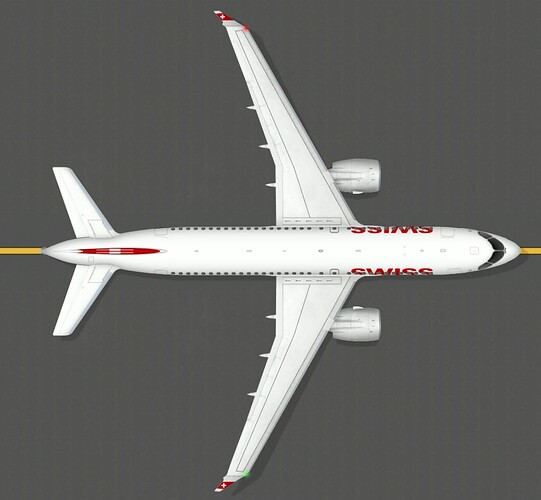 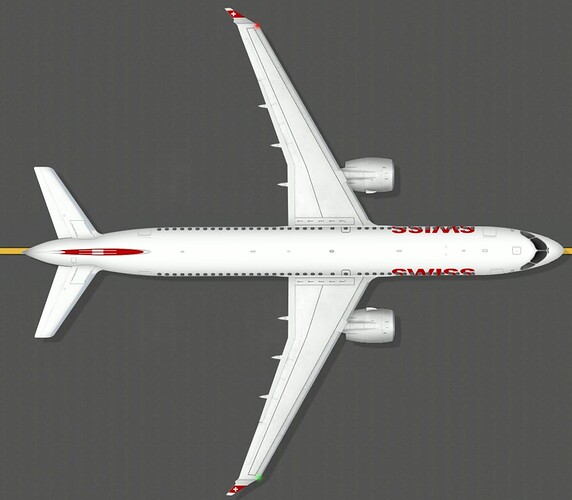 @Fredrik was on a roll so we just pushed out another update on the experimental branch, same version, containing another new aircraft: The Pilatus PC-24!

Fredrik. Thank you. Also thanks to @dawed @ReV0LT @fungtommy05 for the beautiful liveries on the PC12 and PC24.

awesome! thank you… hope he keeps that roll for the Saab2000 and the cessnas lol

Those are shelved for now as we from this point on will have to solely focus on development of Venus. Airport CEO will still see updates but those will be purely bug focused!