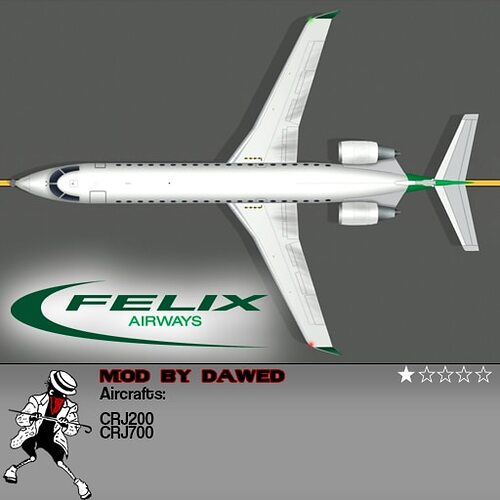 Felix Airways from Yemen with the new improved CRJ MDKs 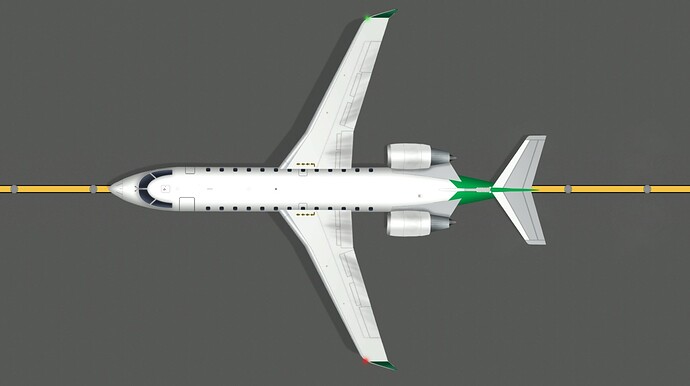 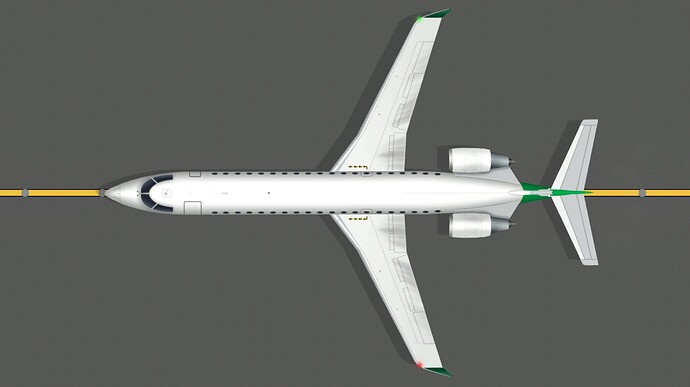 Delta Connection OVERHAUL
Thanks to @andyc for the Delta Connection aircraft update/overhaul and for @dawed beautiful updated CRJ aircraft mods. Please like and support their mods as well! They contribute so much to this community! 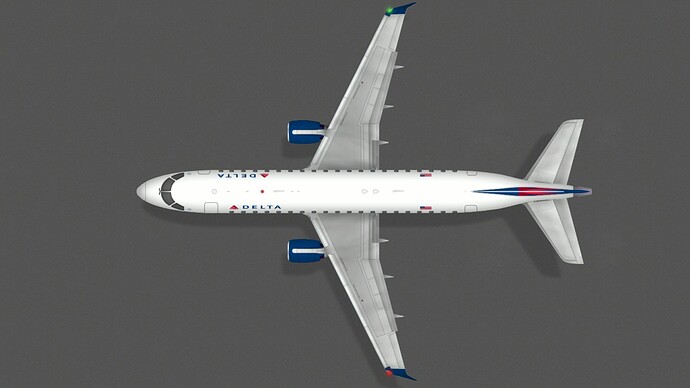 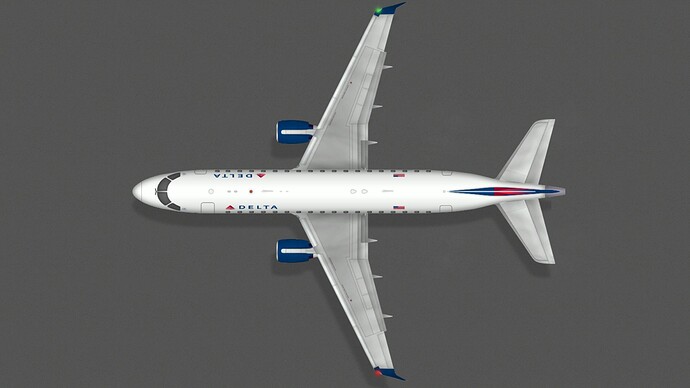 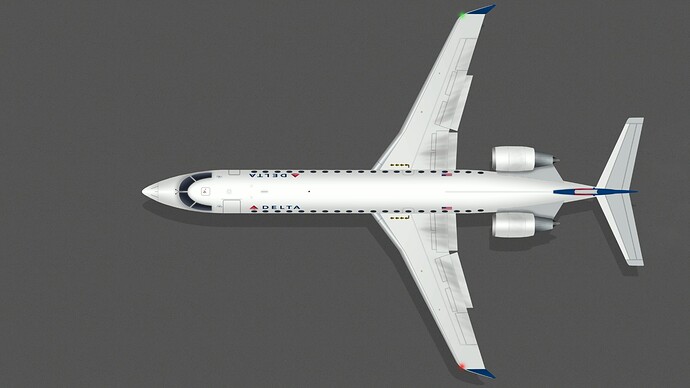 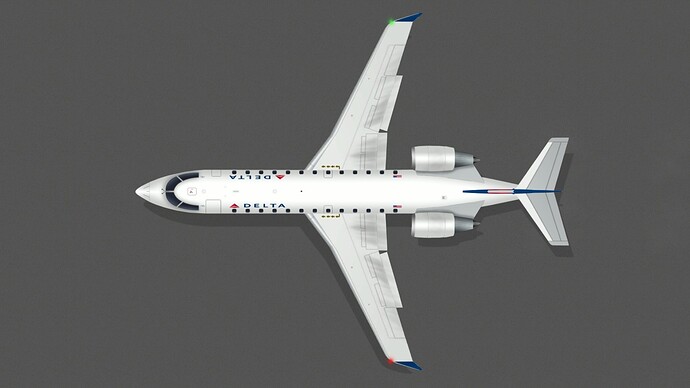 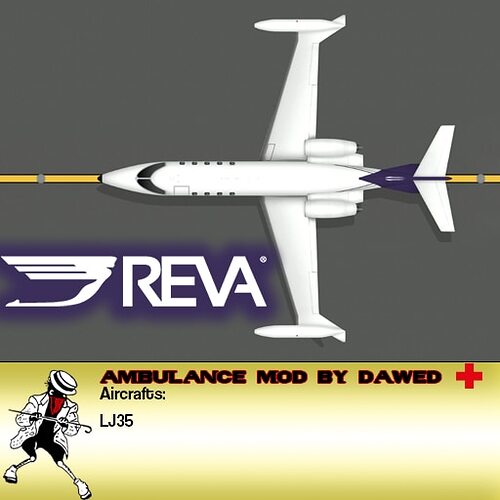 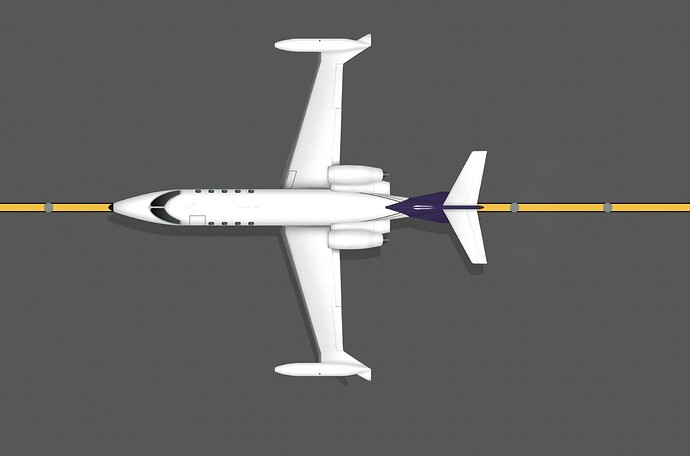 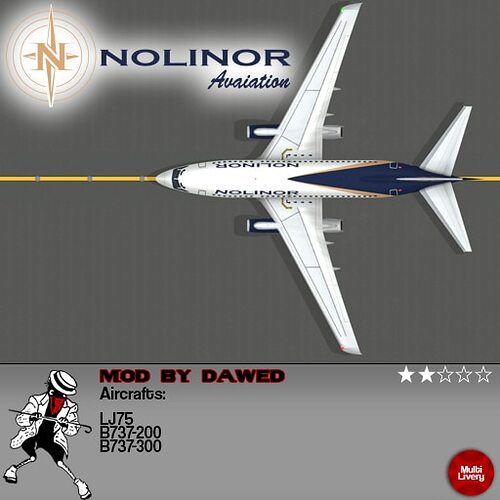 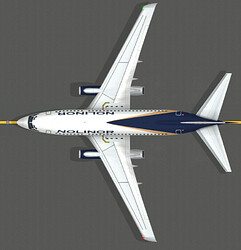 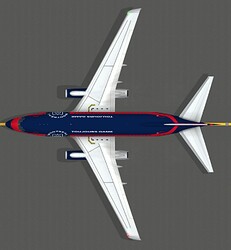 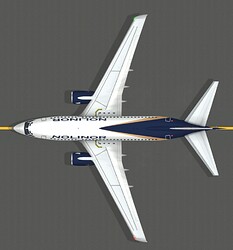 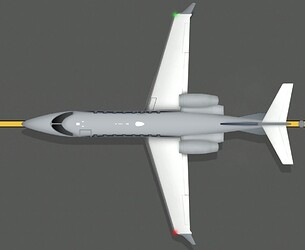 Newest stuff in from my Workshop: 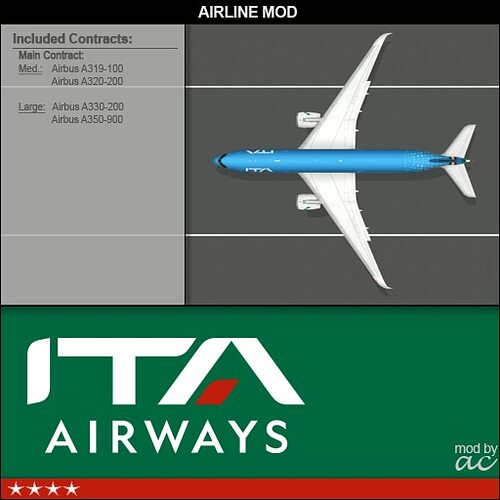 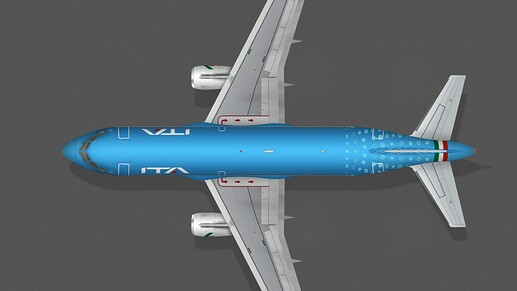 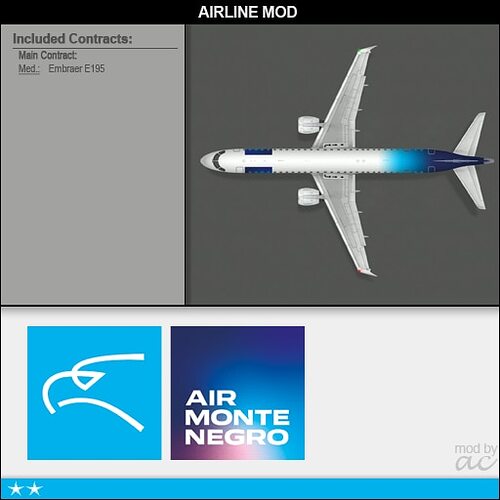 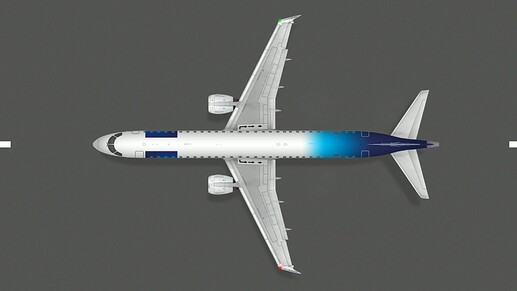 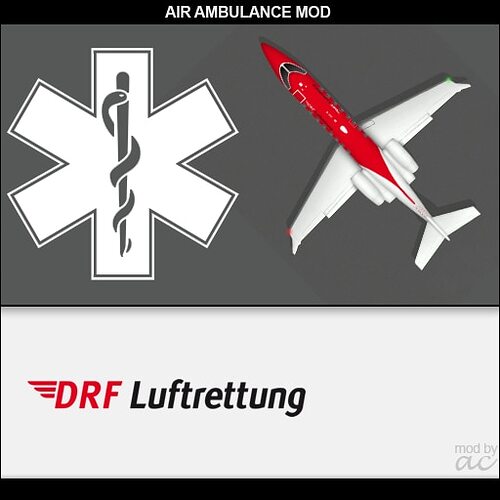 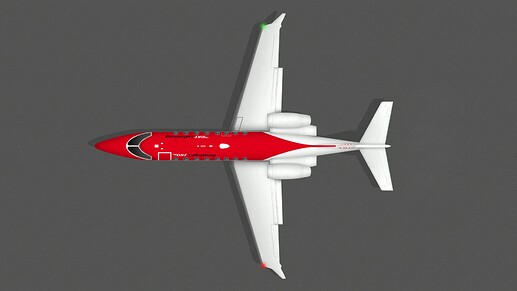 So I went and made a mod that adds a simple cargo simulation, most notable for disabling cabin lights on cargo flights…

Airport CEO Tweaks This is a code-mod that is currently in a very early state. Its my hope that the mod eventually far outgrows the name. For now, there are two main features: (Primitive) Cargo Flights Planner Quality of Life Improvements. Cargo Flights Will not spawn PAX nor request catering, cleaning, ect… Will not spawn any actual cargo… Will not have “night lights” ie cabin window lighting at nighttime Will yield reduced flight completion bonus pay (configurable) Cargo flights are det…

There is not, to the best of my searching, a high quality fictional cargo airline that fits in with the base game. I would love if there were an airline I could recommend to people who want to try out my mod but also want to keep their game relatively “vanilla”. I would also love if I could use screenshots including this airline in posts about my mod.

There are all windows hidden 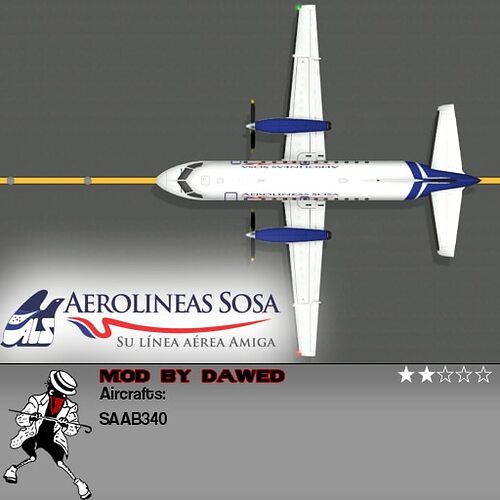 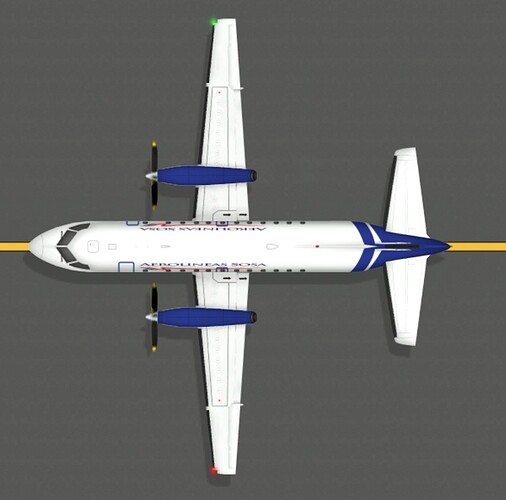 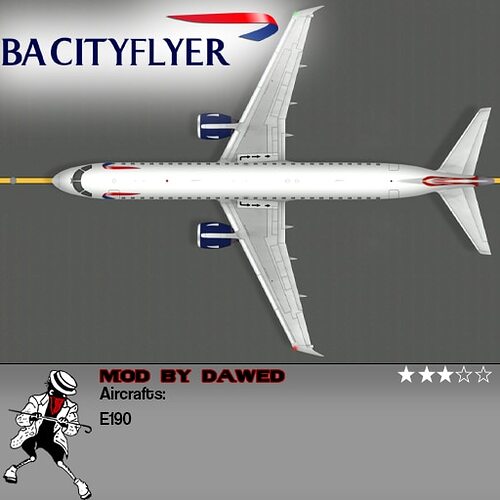 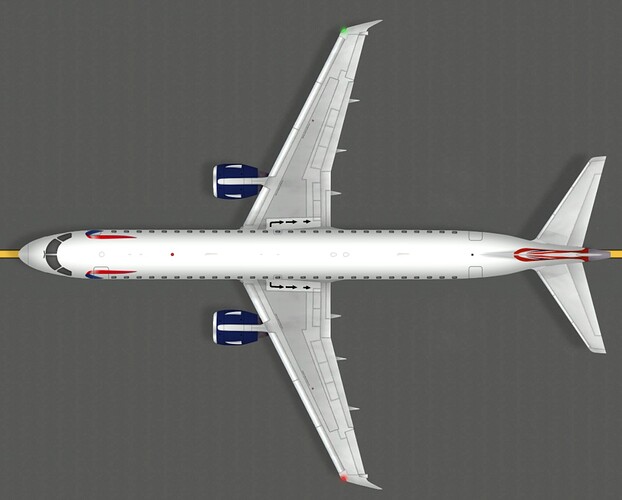 Airseven, a new virtual airline from Denmark. All B737-400 aicrafts are operated by Copenhagen Airtaxi. In ACEO we have B737-800. 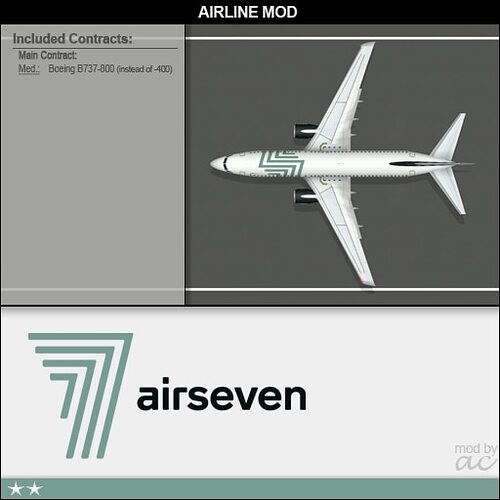 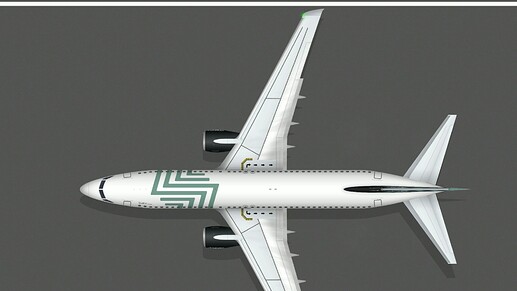