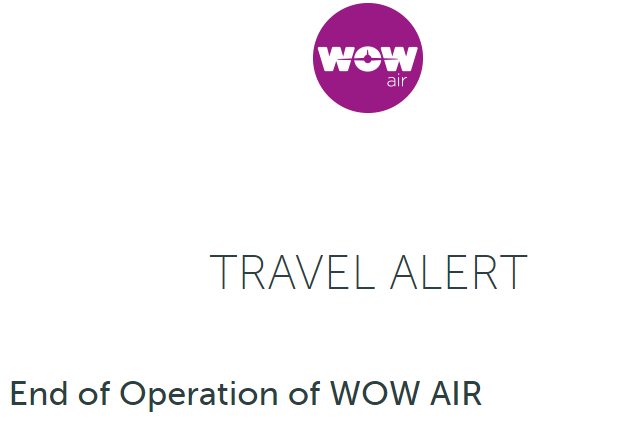 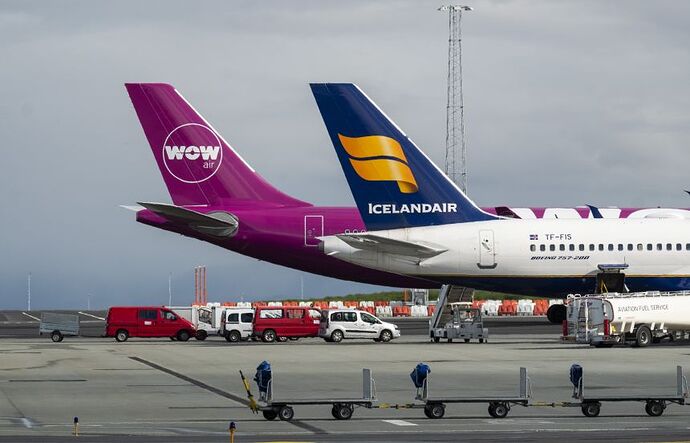 Icelandair is now working on a plan to assist WOW air passengers to return to their homes. The work is expected to be completed in the next couple of hours. It is believed that anywhere between 2700 and 4000 passengers are stranded in total. The...

Yeah , because they ceased there operations we will do that airline as mod for aceo 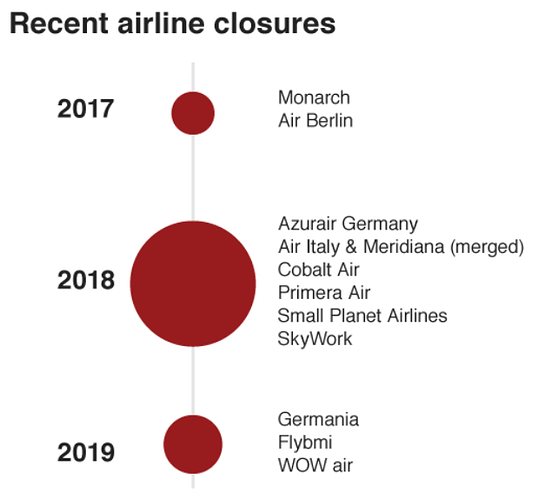 Its just sad. This weekend will be the last time i will fly with Joon that also will be closed after this weekend

I remember Monarch well, my dad worked for them right up until the end. I flew with them a few times due to free flights for employees and their families. I mostly remember flying with them from Gatwick to Orlando Sanford just before they stopped long haul flights and and then more recently from Gatwick to Barcelona just a month before they went bankrupt. Customer service was always superb and their was nothing that the flight attendants wouldn’t help with, so sad to have seen them go.

I heard the founder of WOW Airlines wants to start a new airline.

This is sad news but I have found some info…

Yah but here’s the thing…
PLAY is takin over WOW. Same company same operators, under a different airline and different route focus.

As eye catching as WOW air’s livery too!
Who’s Excited (or not) for the return of WOW (in a way)?

I’m a little confused tho, is this the US company that bought WOW Air’s name, or the old company resurrected???

This is the same company. They will have offices in Iceland (I think) and it will focus on routes to and from eastern US. But I don’t think there hub will be in Iceland. Not much information at this point though…

What I read, the hub would be Iceland. First they plan routes from Iceland to Europe, next year also to America. That’s the big plus of Iceland, that you can connect Europe and America with small medium distance planes.
Somewhere I read that the main investor would be “the Ryan family” - didn’t read any further but hope it won’t end up as Ryanair quality. 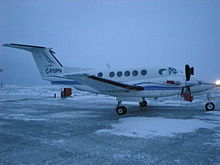 Keystone Air Service Ltd. was an airline that served Manitoba, Canada, with charter services to anywhere in North America. Keystone had been flying since 1985 and provided air charter service to as far north as Alert, Nunavut. In 2015 merged into Wings over Kississing. Anywhere in North America[citation needed] The Keystone Air Service fleet included: (8 in executive)

I am so glad your father had survived the accident. It must have been really tragic to hear about it.
I am glad you are still associating with aviation!