Want to report some small issues

Been playing for a bit and have noticed some small details I want to report or discuss.

EDIT: Did a test of a remote stand flight. I only booked that flight I could really test it.
So de-boarding was done and cleaning was done shortly after. And I have so many buses free. WHY?? Is it the same bus that was going to drop of passengers, that then needs to do the boarding. Can the game not allocate another bus to do the boarding?? 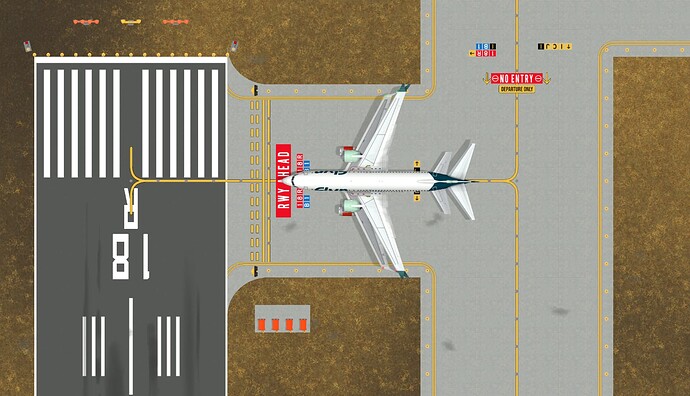 And a wish.
It would also be cool to have big flights that only comes once, like the contract only says (1) in the flight planner, and they stay parked for a few hours?