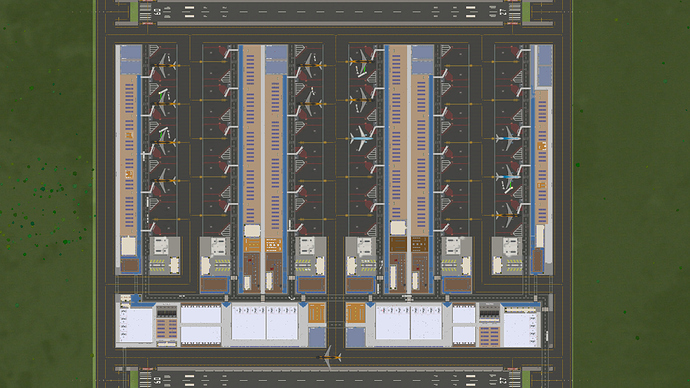 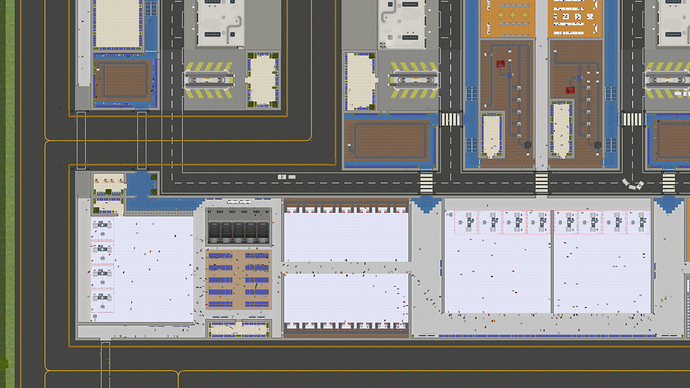 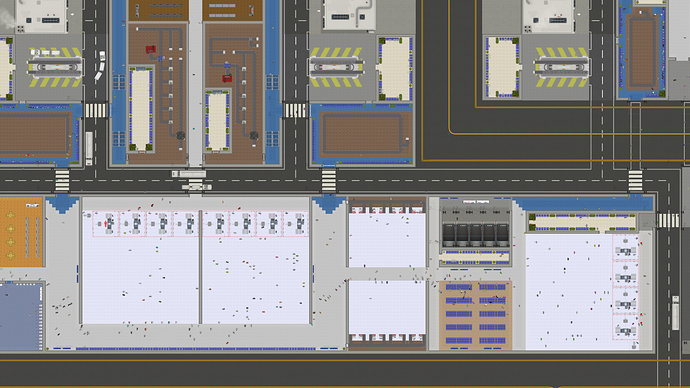 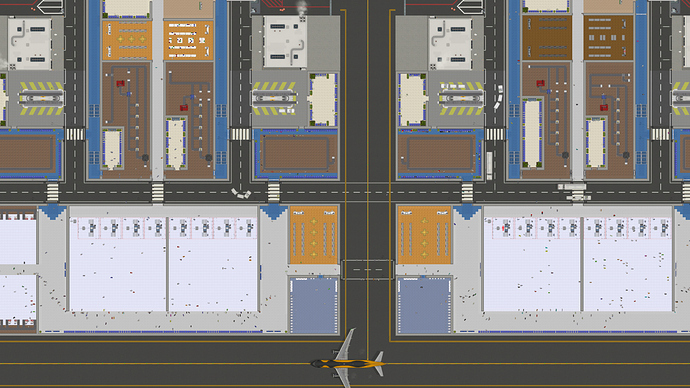 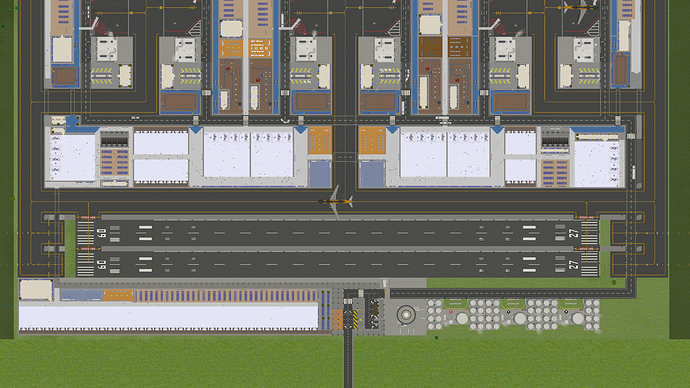 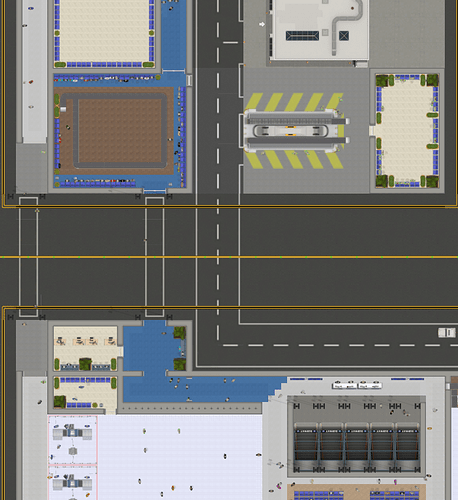 Pier 2 en 3, same setups; shops, toilets, specialist staff rooms and separated in/out zones for PAX with a combined secure zone on each A/B side for both piers. 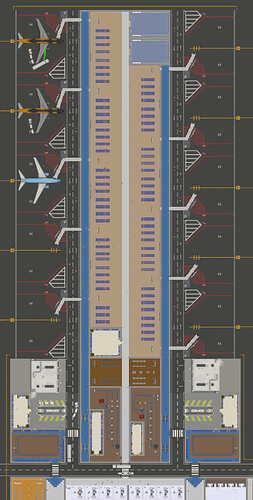 Pier 4, same idea as the other ones

Awesome game we have!

Massive! Very cool. Will definitely include in next week’s (not on Monday though) devlog!