Multi-floor terminals are almost certainly going to be added in the future, but don’t expect them any time soon, as it’s a big feature.
Maybe several months, or a year from now? (Just guessing)

Multiple floors is something the devs will add someday. It’s just not a high priority right now.

well i guess you’re right guys, thats no point having multiple floors until you have “big stands” or “large airplanes”

Multiple floors are planned as it’s been a part of the new road map since that was revived: https://www.airportceo.com/roadmap/

However, it depends on a better performing path finding algorithm which is what we’re currently working on. As you’ve correctly identified, it’s difficult to give any time estimates however I would definitely not see it taking a year until deploying multi level to the default branch.

Excuse me, but terminals OVER the taxiway? You know how big planes are, right?! 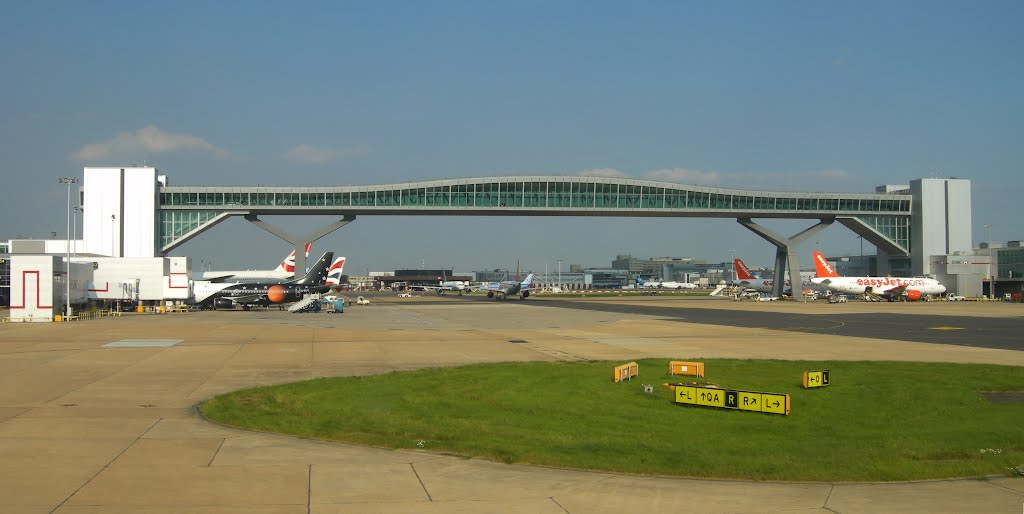