I have seen many old posts about not being able to move between terminals fast enough, and I’m happy that the developers added Walkalators to help, but these are not that fast and not useful with long distances and curved paths. It would be very useful to have a special sort of bus or train to connect terminals which passengers can ride in and we can build our own road/tracks. Thank you very much!

Here is an image to further express the uselessness of Walkalators, which is a screenshot from a video made by Dylan Conflict. 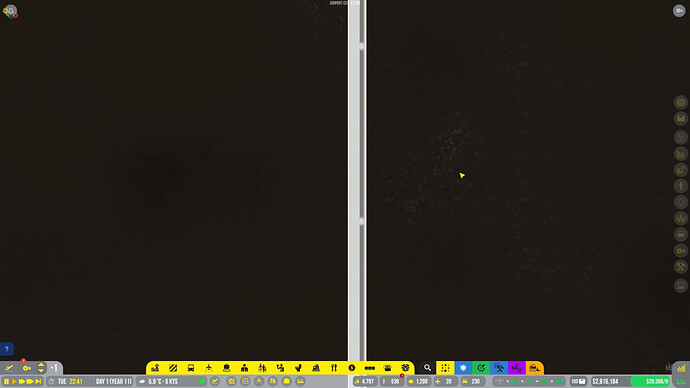 There will be no transportation like that in Airport CEO in the near future. The devs have moved on to another game, just adding small updates to this game.

How far apart are your buildings?
May it would be better to make an independent terminal zone with it’s own transportation/ckeck-in etc. (This could also all be underground.)

I solve it this way.
At the top of this terminal zone i have a staff room, in the middle the are the walkalators and at the bottom is a staff room for the administrative staff. 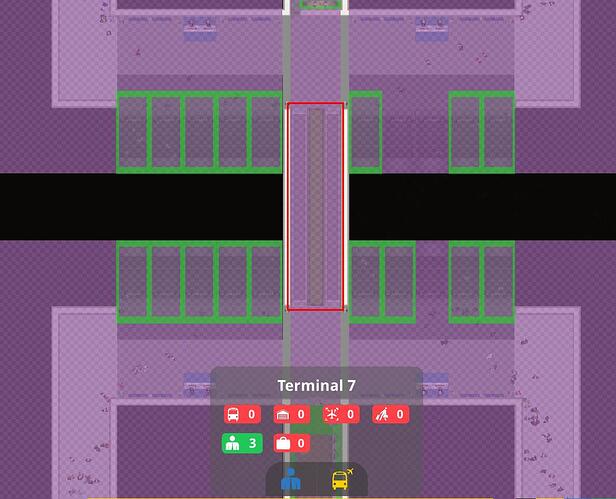