Before I start, here’s a link to what Ckoqua is: Ckoqua - Google Docs

So this is Easue Int’l Airport in 2000. It will be built to replace the old airport, which is too close to the capital’s main buildings and CBD. 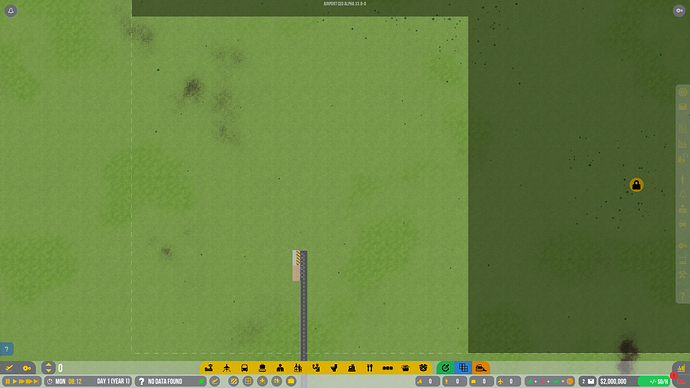 On Jan 1, 2000, the Department of Transportation of Ckoqua’s new century resolution was to build a better airport that could expand better and would open its doors by 2010. The current Easue Airport was served by Ckoqua Airlines, low-cost subsidiary BraveAir, South African, and AM Intercontinental. 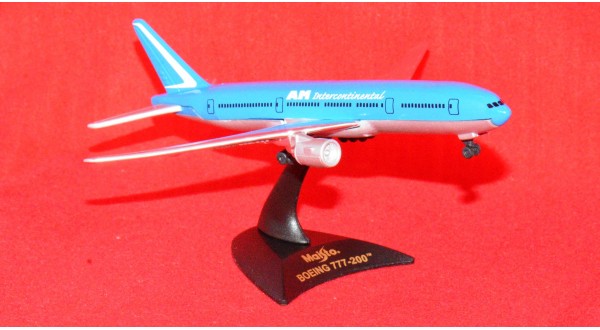 I will continually update this thread with progress. It is now January 1, 2000, and the airport is set to open by 2010. Good luck to me!

Whoopsie! I forgot so much about this thread! I actually moved the project to FSX as well, and I am developing scenery and flightplans, but I guess it couldn’t hurt to keep doing the project