No people are appearing. My airport has 8,000 people and no one is appearing. Not even the construction workers are appearing I don’t know why but my best guess is because of lag and preventing the game to crash. Someone give me a solution

Are you on a Mac?

Are you on the latest OS version?

Would you be interested in testing something out on the internal branch with your device @csff131? Give me a PM and I’ll give you further instructions if so.

I’m having the same issue on my iMac

I think I would like to test something on the internal branch, but how do I pm.

When you click on someones avatar you have a ‘message’ option on the right.

We have noticed a bug in the latest Mac OS X version (High Sierra 10.13.6) which cause the rendering of persons in game to fail. Persons are still being simulated in the world but simply not rendered properly. We have done some investigation and found that other games have various graphical issues with this particular version. If you are running a Mac at 10.13.6 and are not affect by this bug, we would very much like to know if you took any steps to get around the issue. From what we know previous Mac OS X versions works fine.

Any other troubleshooting help or tips would be helpful.

ok thanks please fix this problem

Do you have the number to Tim Cook?

No, joke aside we will try to get a Mac with this version to test it asap but we are pretty sure the issue is with Apples new update. Maybe it is graphic card related, are your graphics drivers up to the latest?

We as a general rule do not get much control over graphics card drivers. There are exemptions to that though. 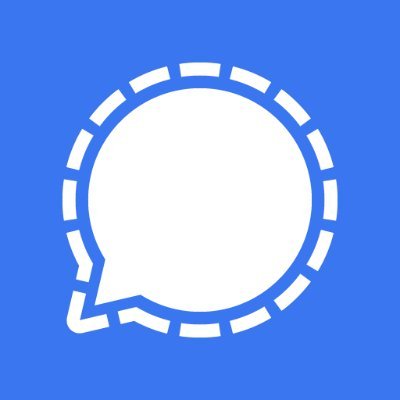 @signalapp
We need to get in touch with someone on the Play Store team who can help us resolve a problem. After more than 65 days, we are stuck in a feedback loop and it's getting harder to ship Signal updates. Are you a human at Google? Please email us here: prayforplay@signal.org

How Signal tries to contact real people at google.

Any chance that will get fixed? A lot of macs cannot be updated from High Sierra due to system constraints/age of hardware. Thank you!!!