Some airports are stupid and silly, and I’m sure you wouldn’t mind seeing some.
So without further a do Pyongyang Intl: 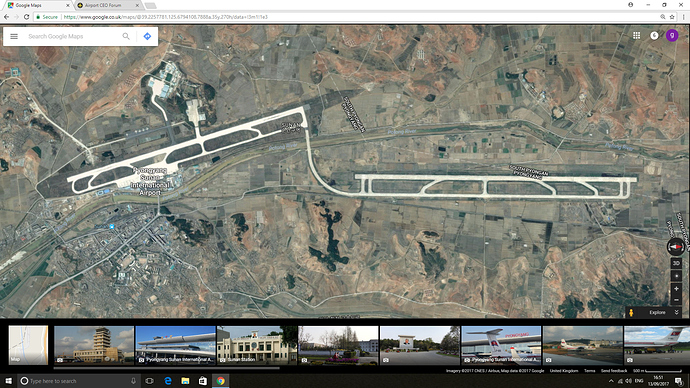 image1920×1080 962 KB
Part of me almost believes some person from google did this to make them look silly but apparently not. It really doesn’t need two runways anyway with approximately only two flights an hour! I can’t even find any info on the taxi time but im sure it’s something ridiculous! It’s approximately 5 km to the end of the furthest runway!
3 Likes
Matex September 13, 2017, 4:13pm #2

Same for Simferopol, i have no idea why they built it like this. 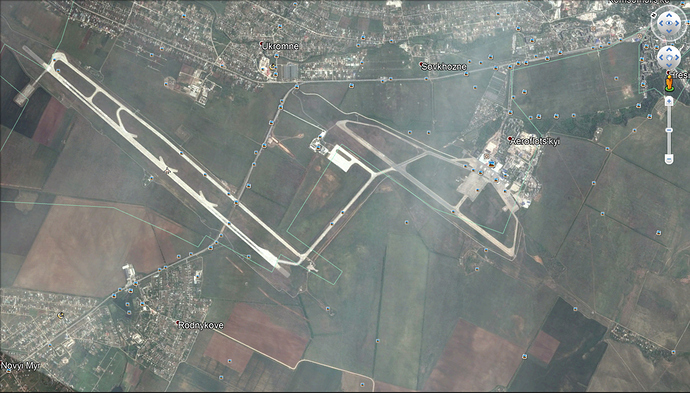 Hmm it is interesting… I’ve found something else though: 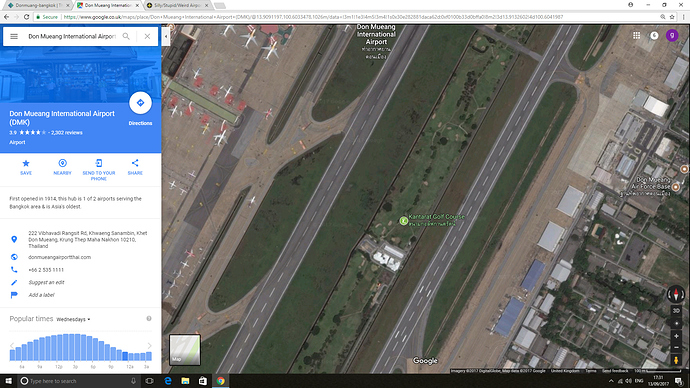 Thats a “nice” place to live in Germany near Leipzig airport… 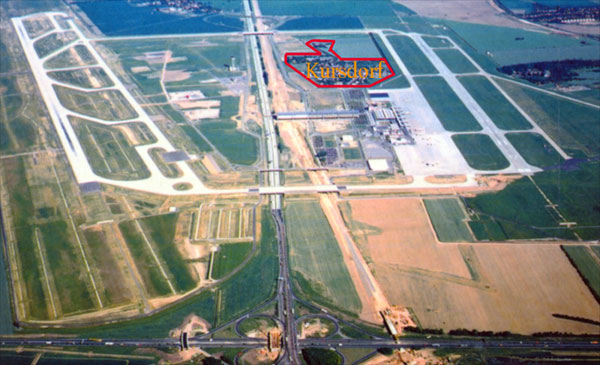 Only spotters live there… 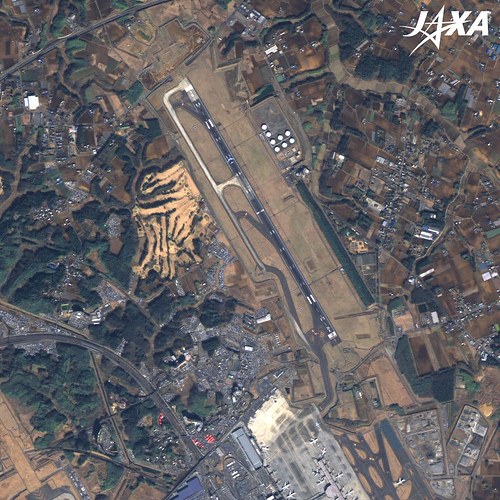 Famous Tokyo Narita with its garden in middle of runway.

but you can’t see any aircrafts.

Famous Tokyo Narita with its garden in middle of runway.

Actually a temple but still correct

I’ve been there. Many of the houses are empty, but there are a few inhabitants left. They are still fighting for a governmental night flight regulation. Over the day, Leipzig-Halle Airport is really calm. But not during the night when DHL operates his largest Hub. (which you can’t see because it’s an old photo)

Some people would argue that this is silly 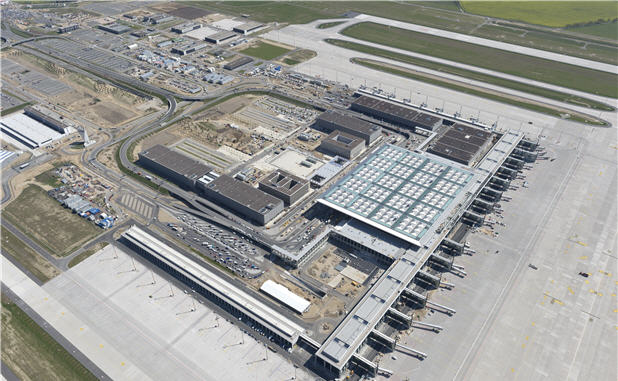 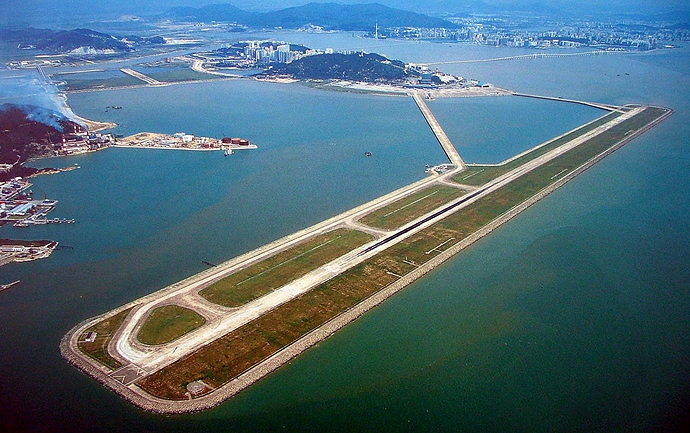 Apparently Tempelhof Airport in Berlin closed before it was finished. Doesn’t bode well for Brandenburg. Berlin just doesn’t seem to be able to build airports…

So my local airport’s going to develop a new terminal + other facilities, and I think it’s a bit stupid. 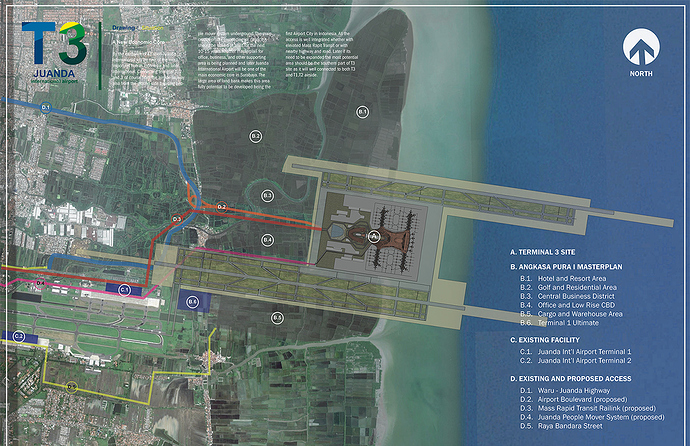 What’s supposed to be only a two runway plan turned into three runways, roughly 60% of the new area will be above sea, built based on reclaimed land. And they plan to develop the surrounding areas as well with golf and residence area (I doubt people would live next to a busy airport, but oh well).

Luckily (or unluckily) the project was postponed for now due to change in funding circumstances. Hopefully this doesn’t turn into another Brandenburg (the capital’s main airport had a new terminal built, and there are already issues surrounding the contractors and the building quality).

The airport in Savannah, GA has a pair of grave markers embedded in the pavement of one of its runways. For an aviation lover like me, I this actually sounds pretty cool, but it I guess makes it a bit dicey when you relatives want to come and visit:

Two flush headstones mark the only known graves to be embedded in an airport runway.