Fictional, relatively realistic rebuild, of Rovaniemi Airport in Finland. A unique airport for being the third busiest in Finland, with a runway crossing the Arctic Circle, no points for guessing why I chose to build a cold climate airport at this location! This was created primarily in sandbox however the costs were often applied in standard gameplay and developed over time. 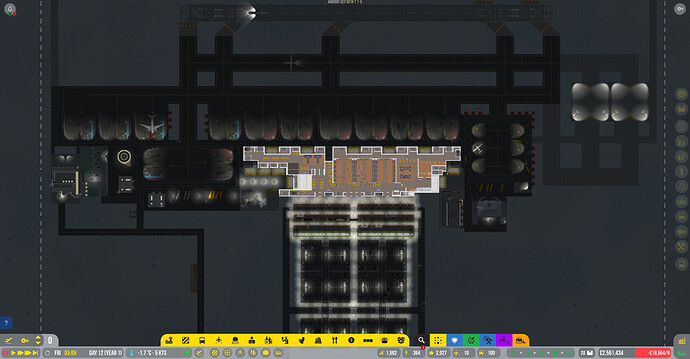 The first phase sees the full opening of all airport areas. Initially during construction only the domestic half of the terminal was operational (literally, draw a straight line down middle and that was the size). There is now a large check-in hall with medium desks, plus segregated International and Domestic arrivals areas for baggage reclaim for the highest security standards. There is also toilets underground below the check-in hall. The large forecourt is spacious and well lit, with ample capacity for expansion and improvements to highway access. 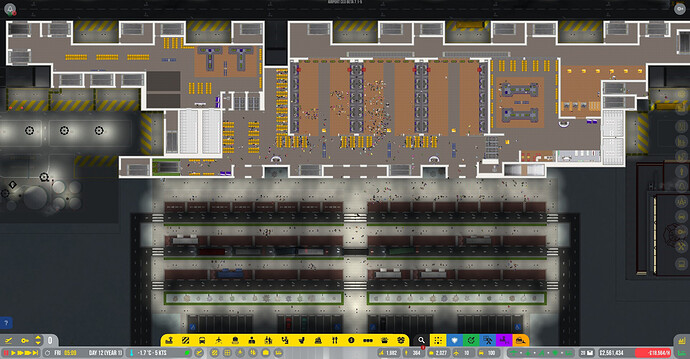 As shown in the screenshot plans are starting for transforming the check-in hall to full automation, with the furthest desks taken out of use to allow first installation of Baggage Drop. Underground there are 2 baggage bays each for domestic and international, each with their own reclaim facility. The immigration area for arrivals has also been expanded since opening to include more automated gates. 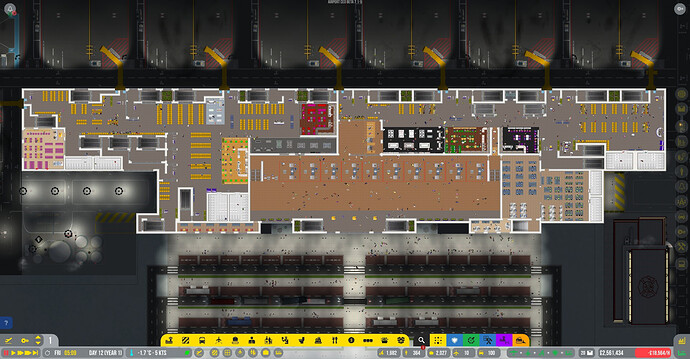 As we head up the escalator to the departures area, there is a large, previously split security search area. This has been combined together to allow 2 extra medium security search checkpoints to be added with the addition of 3 remote international stands (to the left of images).

Departures is segregated between domestic and international, with immigration queues kept to a minimum with the launch of automated gates. Both areas have a premium lounge, shops and cafe franchises, with the international zone welcoming the addition of a Level 2 area. 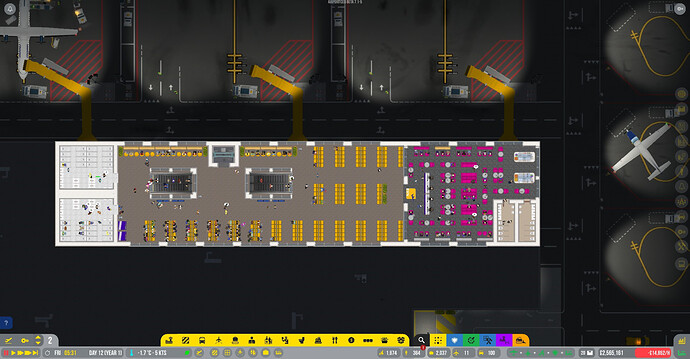 The new level houses the premium lounge, extra toilet facilities and more seats with great views across the airfield. 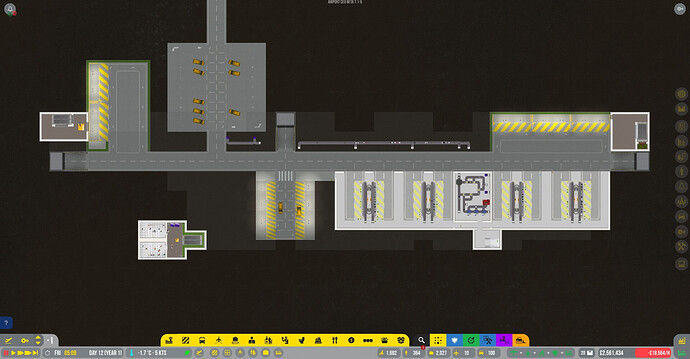 The basement level is home to the baggage system, 4 baggage bays with minimal delivery times for arrivals and departures ensuring no delays are caused. Remote gate arrivals are also found at basement level to give a “warm” welcome and shortest possible walking distances to baggage reclaim. 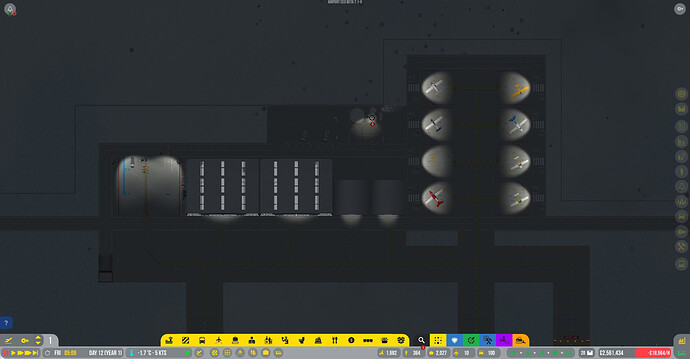 The northern apron is home to the maintenance hangars, an overflow stand and 8 general aviation parking stands. Expansion is planned for this area which operates 24 hours to generate extra revenue for the airport.

Phase 2 is planned, with a reconfiguration of the Domestic departures area to allow space for a larger security search zone. Additional remote stands are also planned for international flights using spare land around the northern apron.