POLL: What will be the next aircraft type in Airport CEO?

It is time to make your voice heard again! We are giving you the opportunity to decide the next aircraft type to implement in the game. Like last time, we have selected three types of aircrafts that we want to add to the game, but the options have been largely based on the suggestions you have provided us with throughout the beginning of the week. Thanks for this!

Now is the time to help us decide which one to implement. These are all smaller regional aircrafts as the big planes will come at a later stage when the game mechanics can support them! 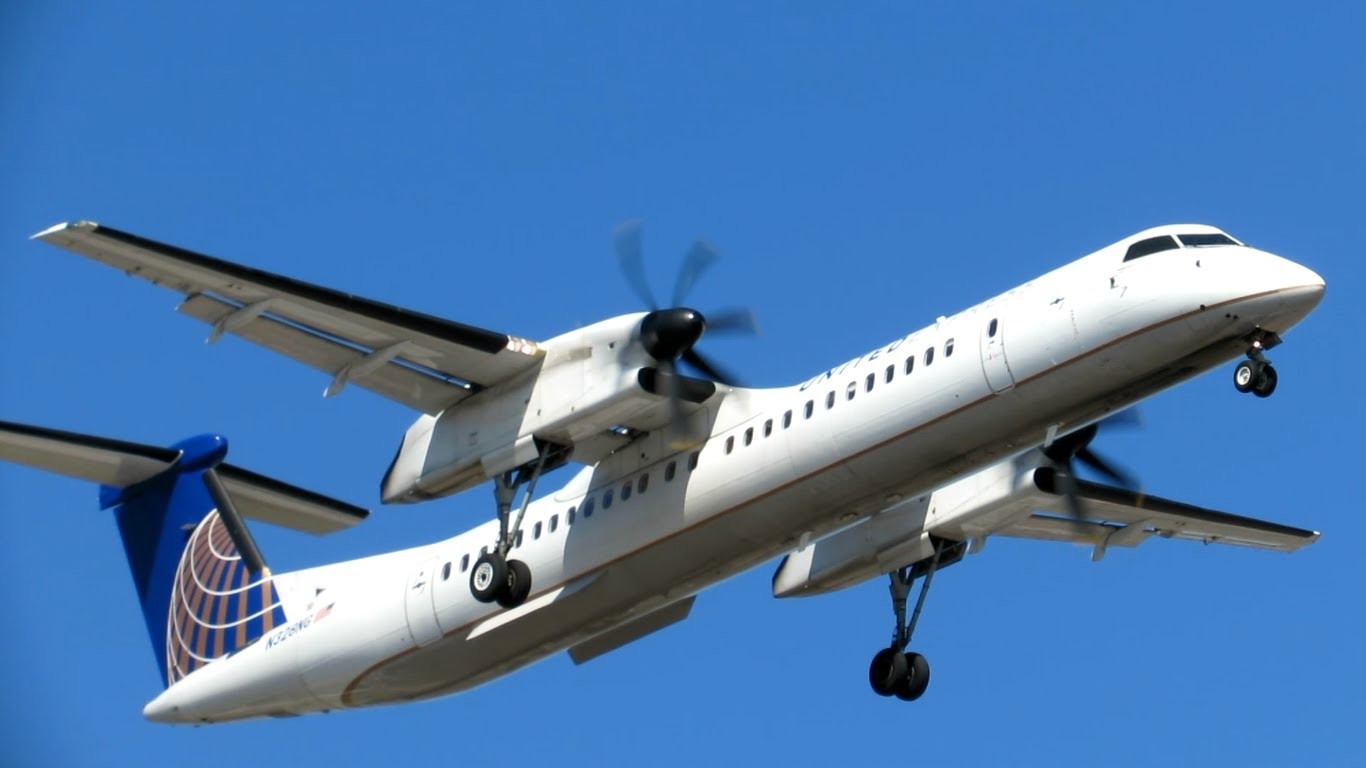 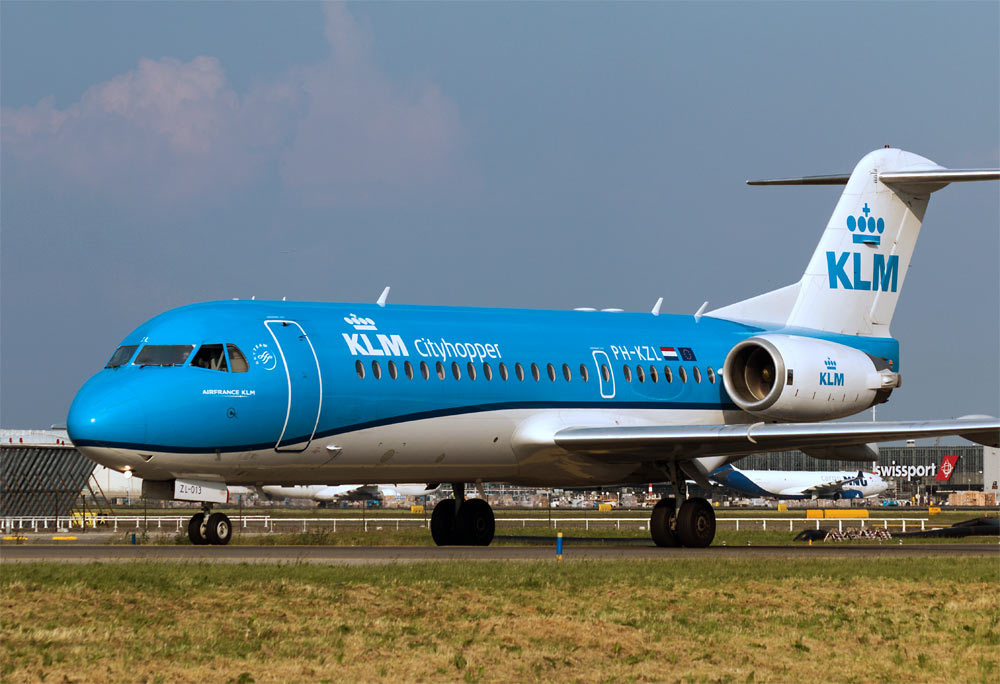 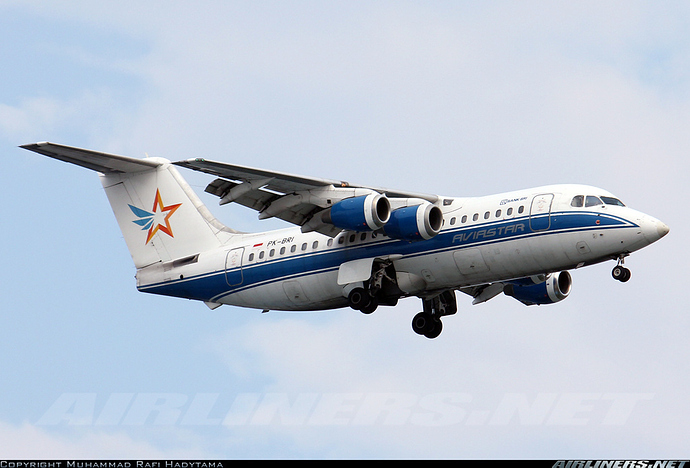 Three great aircraft all worthy of inclusion. But I’ll reiterate my support for the BAe 146. It sits right in the market we’re looking at representing and it has a distinctive design (four engines) that will add variety to the game. There aren’t a lot of them around at the moment, granted, but they are great planes to fly on and have real character. Coming a close second last time around, it’s clearly a popular plane that deserves its place in the game.

Because the BAE are a cargo plane too

Love the BAe 146 personally and I think it will be a good aircraft for the game as well. As @me123 said , not many BAe 146 are operational nowadays so it will be interesting to see them in game.

Given that we already have an aircraft that is the same basic shape as the Q400, something new and different, a small four engined aircraft such as the BAE146 would be more appropriate. Although most aircraft do look the same, for the game it would be nice if there were some more varied designs.

As you said the Q400 is very similar to the ATR 72 already in game. But also, the Fokker 70 is nearly identical to the CRJ700 that is implemented as well.

You see loads of Avros taking of and landing at LCY, an airport which totally fits the model of the game.

I also voted for BAe considering the same logic. The other two were similar to those implemented.

Will be excited for whatever new aircraft is implemented! My only question, is will there be rarities for different aircraft models? Because I feel that 737’s are much more common and frequent than some other short haul planes? Just a suggestion!

I am a use Fokker 70 (or 50) fan, thus I voted for it. Yes BAE and the Bombardier are great too, but The Fokker 70 is not used that much anymore, which is why I love it

I like the Q400, hope it wins. also favorute aircraft

How long will this poll be open?

Until the next devlog!

Can you show us the creation process of this one like you did last time?

@Fredrik that’s awesome! I’d love to see a Journal of sorts, with all the aircraft creations in it!

@Fredrik I can’t see the results??? Bug?? Or you made them private??

@Olof I can see some edits from you… did you make the results secret??