Why is the CPU of your processor huge when you pause the game?

I dont get that at all.

Whats the game so busy with? Not the pathfinder (that I would love to go on)

OS and specs? Does it max out? Is it lowered when you play the game?

The game and TASK manager; 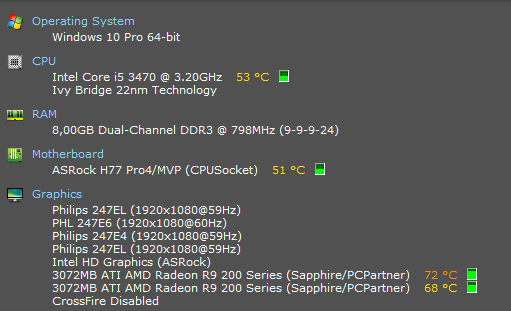 Just had my first crash - see @ your email account for output.log

Mine is a CPU hog as well, even when not paused. Sucks up over 2 gig of RAM as well.

@Olof @Fredrik looks like you have a code black resource usage/performance issue!

The game still runs on paused mode. It basically pauses the game time but many critical functions are still active. FPS is 0 due to the time measuring not working on paused mode. You should actually feel a general increase in FPS when paused mode, however, what you say can be a hint for other performance problems so we will run some tests on this.