I made a simple small stand commercial airport, but I build it wrong so some people got stuck (its working fine now) does anyone have any idea how to get rid of these stuck people? 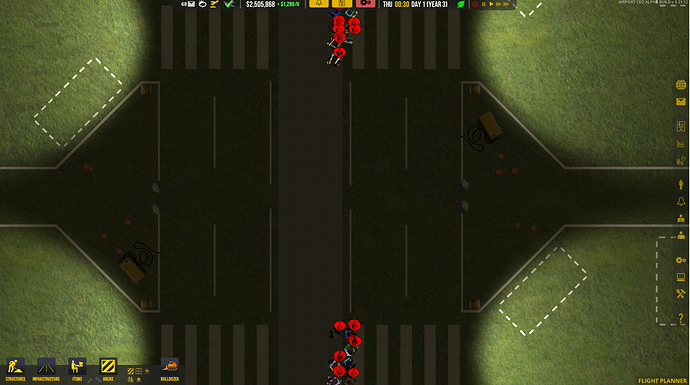 Can u post a screenshot of your whole airport along with zone overlay (Press Z)
Edit: Its a pathfinding error. Probably you have not zoned your airport properly. 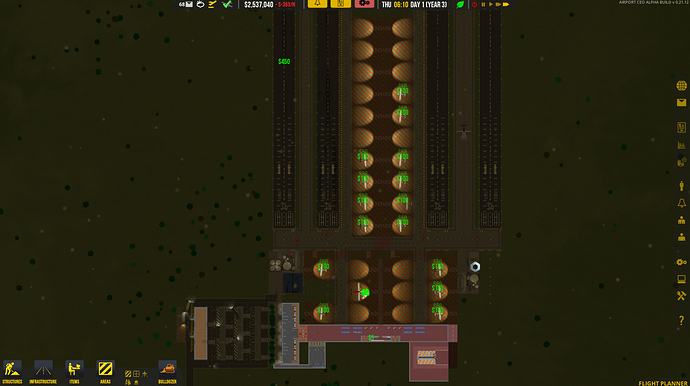 I don’t know, the stands seem to be properly connected. Nothing wrong. Especially since I can see your passengers can reach the stands. Try reloading your save.

Already did that like 20 times, so that doesnt work. Any other ideas?

Wait for someone to else to help you. Or it is a bug. Join the discord server: Official Airport CEO | Discord Me A lot of people give active help there.

Did you mark sidewalk between stand and terminal “secure” ? I mean whole sidewalk?

So it’s just those passengers that are stuck, new passengers can board and deboard without problems?

Yup that is the problem, and I would like to get rid of them.

Hmm, something seems wrong and I want to check it out. Can you send a save and label it “stuck pax” or something via the website?

Hmm how am I able to do this?

Go to www.airportceo.com and use the button on the right side!

Allright I reported it with the title Stuck pax

Issue is fixed. Will resolve itself automatically with 0.22.0!

I have same problem. Passagers Stuck but other can mount in aircraft. 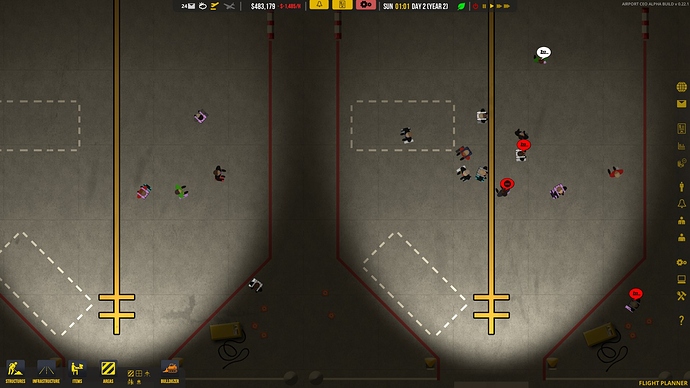 Try the experimental branch and you’ll see your problems solved!

I have the same problem i can’t seem to resolve it at all. 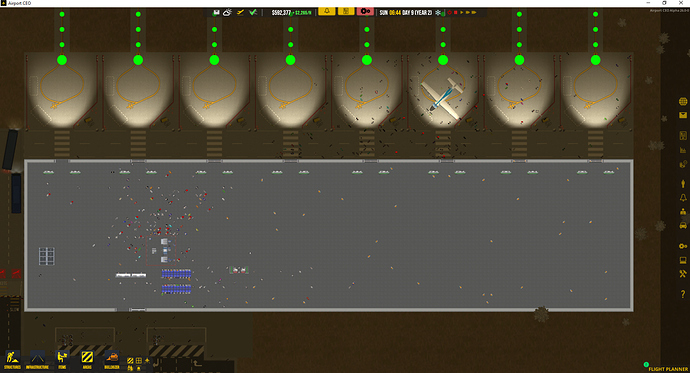