So I have gotten the bug where passengers won’t board my planes or even pass security after checking in at check in desk. Passengers will get off the planes but won’t get on them. They just crowd up in my check in area. My Passenger Service Agents (The people that service the check in and flight desk… I think) will go to the Flight desk and stand there for two seconds and leave and the planes will say that the boarding is complete with 0/189 passengers on board. It is really game breaking because I am losing lots of money due to people just sitting in the check in area and not in the secure part of the terminal. I have all the zones set up correctly I think because I have secure zones and international zones in the right places. I week ago people were boarding and onboarding international flights like it was nothing but now they are just chilling in the check in area.

Passengers aren't passing security checkpoint to board
brandeng December 10, 2020, 6:43am #2

Screenies would be super helpful to look at in this case

I had the same bug. The Bug came when i changed a check in to an automatic one.
A restart of the whole game fixed it for me.

Well I closed the game and reopened it and it still doesn’t have passengers in my terminal.

Safe your airport as the current stage and make a second safe to test with.
Then go in to the test safe close the Airport cancel all flights (closing all stands works best).
Wait till your airport is empty of planes and as many people as possible.
Then safe under an alternate name (dont override the original safe)
restart the game open the alternate safe and open the airport.
Maybe that helps (But please safe the original airport so nothing gets lost if it dosnt works)

Sry for my english i am from Germany

Does this happen on the latest beta 4.2-0 version?

Where would I check that? I probably do have the latest beta though.

It’s listed at the top center of the screen. If you’re on default you’ve not been on the latest as beta 4.2 was just released there.

As of now yes, but not when this bug occurred.

So if I opened Airport CEO would the bug we fixed??

I don’t know, that was my original question!

I don’t know where to find if it is updated or not but I think so! 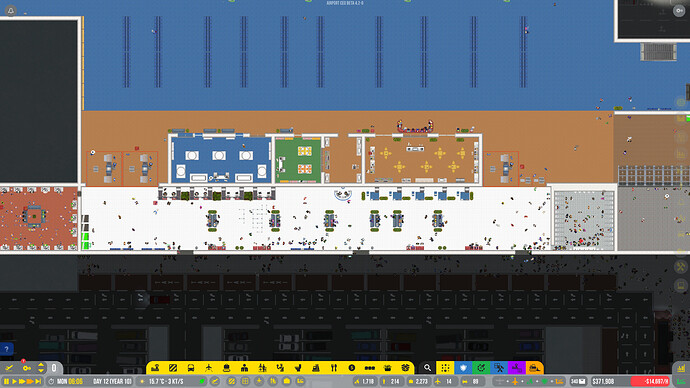 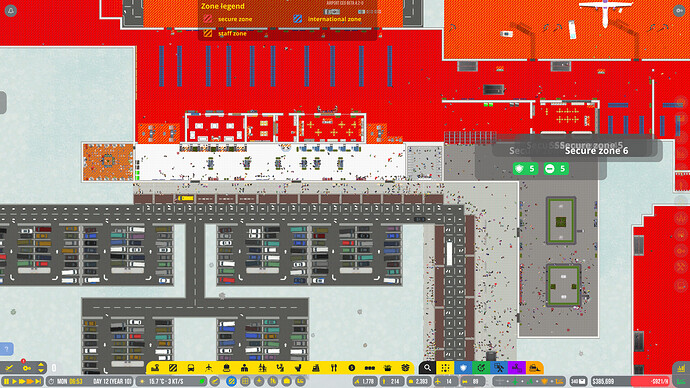 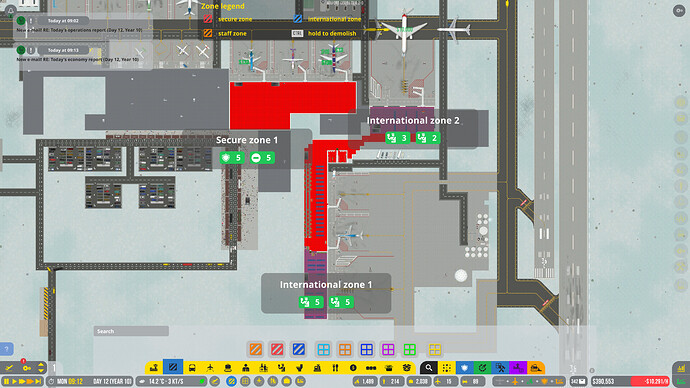 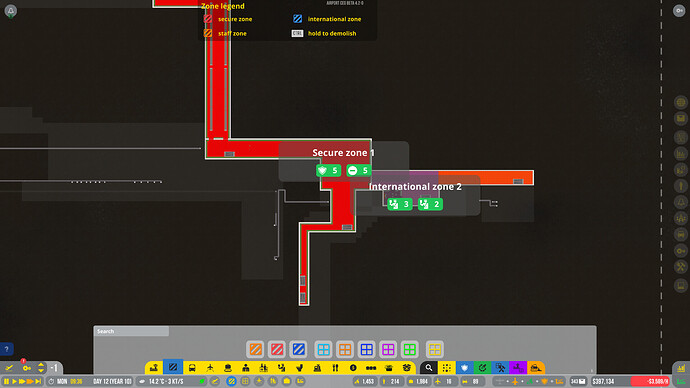 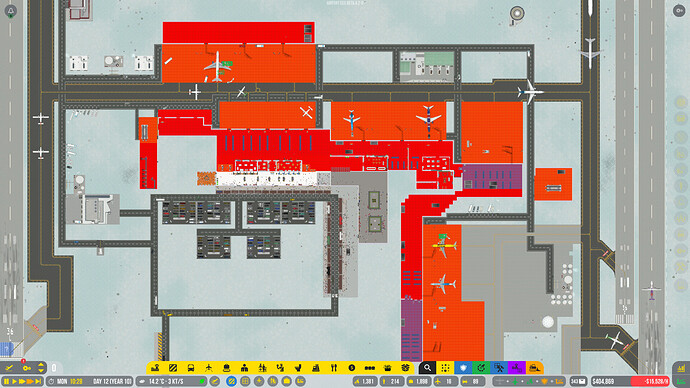 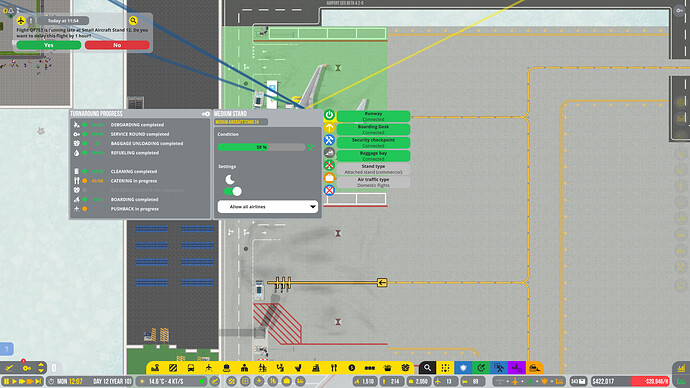