Passengers are not using the second baggage claim area

I am quite new to this game. I had been watching the game play in youtube and finally bought the game in steam. 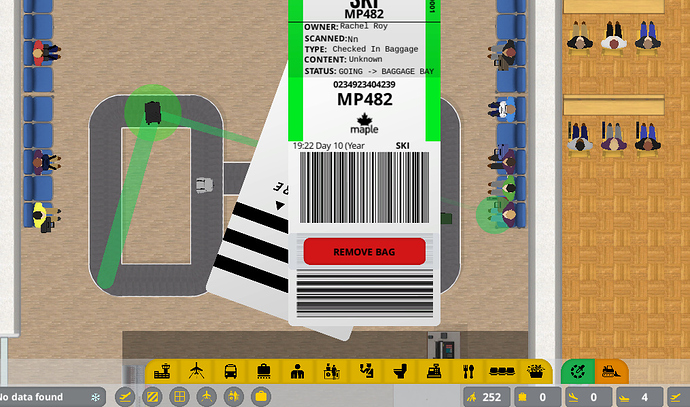 Edit: created the Bug as well from the inbuilt bug reporting (11400)

Moreover, they have separate exits from the Terminal leading to the Baggage Claim area. So hopefully, it will force the PAX to correctly pick up their luggage.

You can use tilt trays to get the luggage to the location you want. You need to built separate claim areas for the game to understand different deliveries, keep in mind that you have to connect them to a bagage bay as well. Without tilt trays all luggage will be delivered to the first claim area it enters.