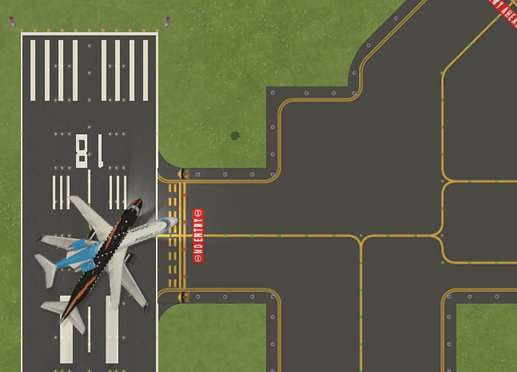 I guess it’s because there isn’t enough paths and there’s just too much aircraft on the taxiways.

Even though there shouldn’t be more landings when there is an aircraft waiting taxii. File a bug report for developers.

I’ve had similar and think the reason is that once the planes start the turn of the runway, the runway is already considered free even though they’re not on the taxiway yet. 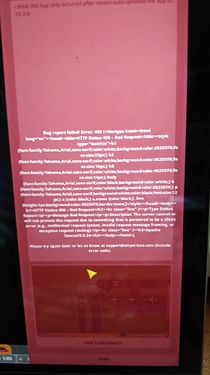 Reload save file and try again. Let’s see what happens

unable to send via in-game reporter. I sent via online form, the report number is ACEO-18661.

Atm often when i load the game, the first 30 mins of game play will be a lot of planes going thru each other.