Hello! Refuelers do not take out fuel to gas stations, leaving back along the shortest path.
Mercury-47320.
Update:

Tankers of unknown affiliation enter the world and immediately leave, rolling in circles.
Mercury-47322.
Update:
We managed to solve all the problems with the help of a redesign, except for one - insufficient volumes of garbage bags removal. Fuel supplies are also not sufficient. The problem was partially solved, due to the fact that while the supplier’s tanker is pumping 800,000 units of fuel into the storage for 440,000 units, parallel tankers are pumping fuel out of the storage, which in some cases allows you to take up to 800,000 fuel from the supplier’s tanker. But if the supplier’s tanker fills the storage, he takes the remaining volume of fuel back.

That is, 4 tankers can fill a maximum of 440,000 units if there is no pumping at the same time, but in theory they can pump 800,000 units if empty tankers take fuel. And if not, then there will be a fuel starvation before the next delivery. This will probably be the case when I launch the 3rd terminal for 20 parking lots (large + medium).

Du you have any roads in planning mode or still in construction? I’ve noticed that those could lead to path issues.

Perhaps this can be called a problem. When I tracked how the tarnsport builds routes, I had to move the warehouses to the maximum entrance to the world, but I have 3 entrances to the world, because there are 3 terminals. There was another entrance, it had to be removed. Garbage collectors came and went right back.

Two tankers are on their way to one fuel storage facility that is more than half full. There is an empty fuel storage nearby, and no one goes to it. As a result, they give away about 100,000 units of fuel, guaranteeing fuel starvation. Why do the two of them have to go to one storage instead of two?! 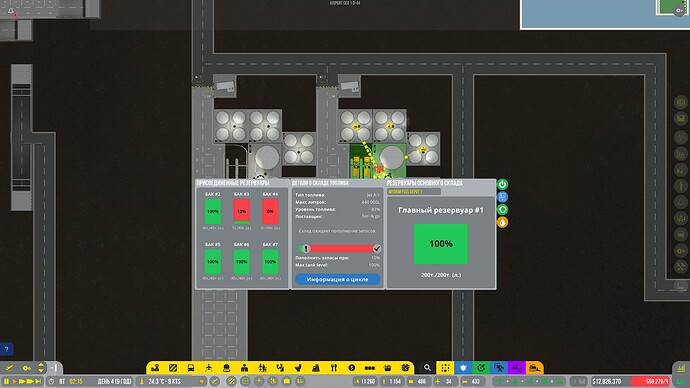 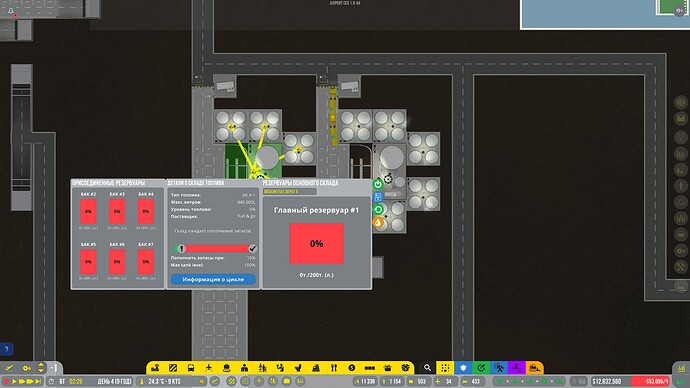 And the next time they are back to the old, only THREE of us, despite the fact that fuel from 5 storage facilities has already been pumped out. 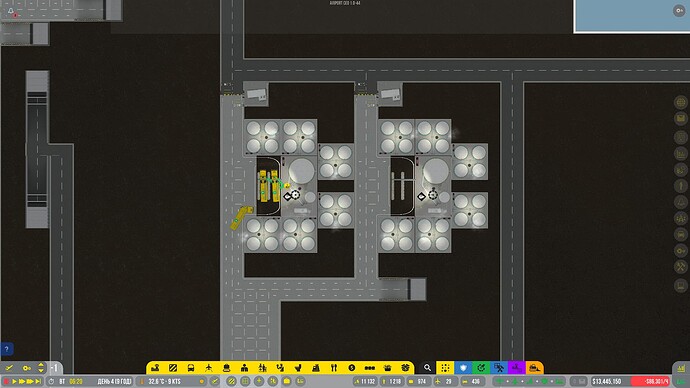 As a result, the third one will leave without loading anything. And then empty tankers fly in, but they have nowhere to stand, again each will load 220,000 units of fuel. Bravissimo! 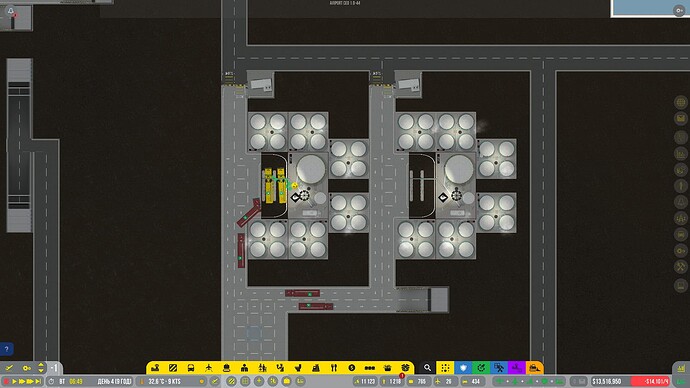 At the other storage, the same thing, they drove in together to unload the minimum of the available volumes. An airport with a turnover of 50,000 passengers per day can be closed. )) 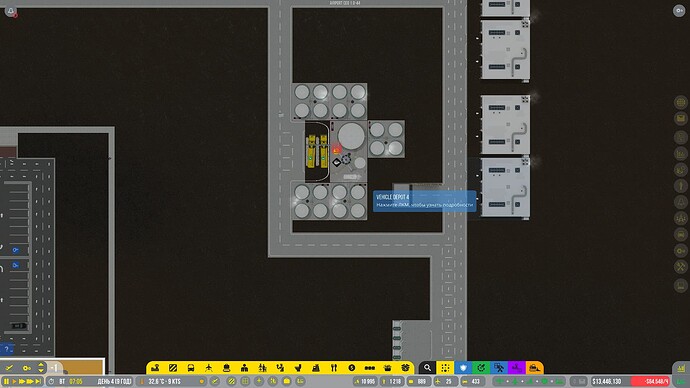 And now everything works like clockwork, and fuel deliveries came to almost all storage facilities, 4 out of 5. How does it work? ))

So there was a huge calculation issue while the construction was in progress?

One period, I was transported fuel only at the click of a button - order delivery. While i not pressed, they went somewhere in a circle. )

Delete international zones for the 4th time. The most interesting thing is that I did not create them. ) 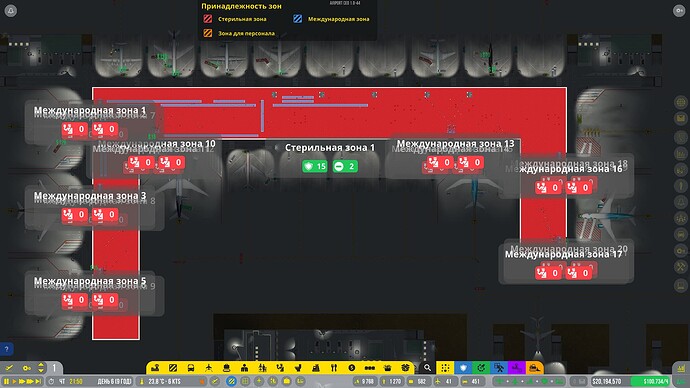 Are you in the realistic international mode or on default?
If a stand is set for international, they get created by themself. Certain changes on the stands recreate them again.

Default mode, big map, easy mode with 3,000,000 initial capital, no mods, with all DLCs. The story with international zones appeared only on the 3rd terminal, on 1 and 2 this is not and never was.

Are you in the realistic international mode or on default?
If a stand is set for international, they get created by themself. Certain changes on the stands recreate them again.

Okay, it doesn’t matter. At some point, something stops working, and then it starts to work somehow. I’ve seen enough, let’s forget about it.