Choose to test the “big way” once again, unlocked all area’s

On, the left pane I found these in the map area; 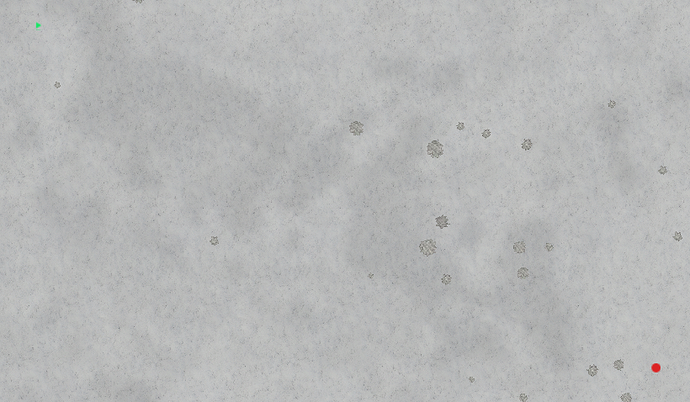 My left pane bot corner is special too; 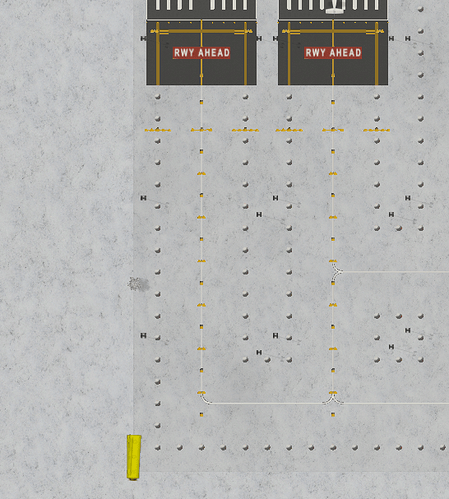 I also saw that red dot. I reported it.

There’s also a green triangle northwest of that dot.

Yea, just ignore that. We used those objects for testing of the new path finding system. I’m pretty sure we removed the temporary objects before we deployed the new version but it seem it did not update correctly.

I’m more interested in those fuel trailers… what is going on there??

Video of stuck cycling truck is uploading, I cannot reproduce the corner bug somehow, lets find out if I have a save that has it.

Oil Truck Stuck - YouTube < there you go, the ever cycling truck. @Olof

Ah, I found a savegame that has it. You have successfully created the issue (ACEO-3564),

And suddenly they are gone - YouTube < There you go, the video II.