Nordic Airlines Systems NAS is back in the air 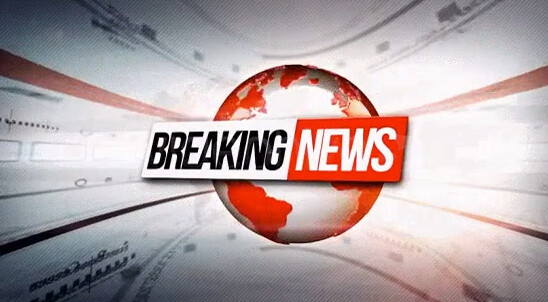 The New NAS Administration Group (NNAG) bought all the rights to Nordic Airlines Systems (NAS).
NAS was an Airline that operated internationally untill a few years ago when a massive scandal was discovered in its senior leadership. Airports stopped allowing the airline landing rights until it was confined to the Nordic Country’s. At the start of 2018 it was announced the airline would lay off 1000s of staff and enter Administration.

The NNAG started to build the company from scratch. There was a minor disagreement though and Amelia Earhart was given some rights and set up her own airline Nordic. Now NAS is back up and operating to almost all European Destinations and some destinations in Asia and Northern America. 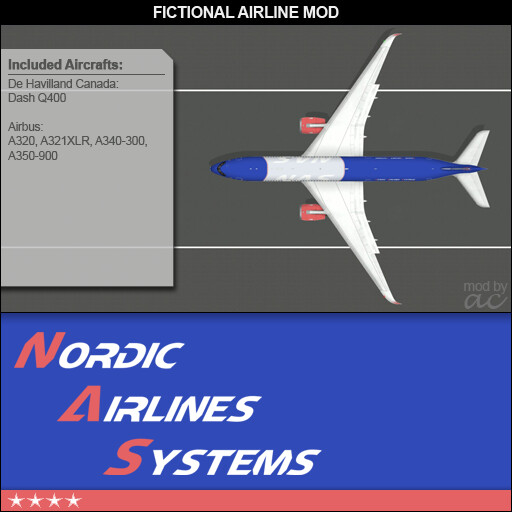 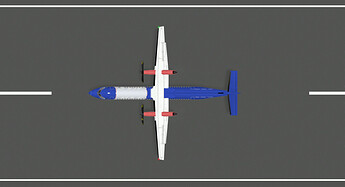 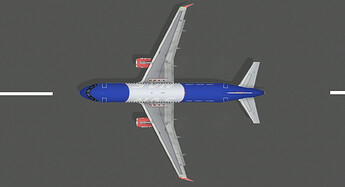 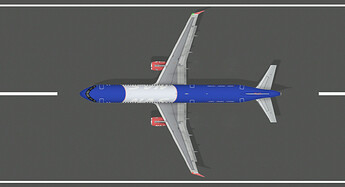 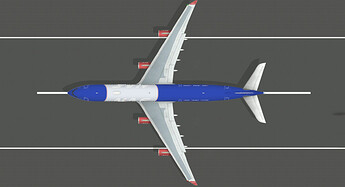 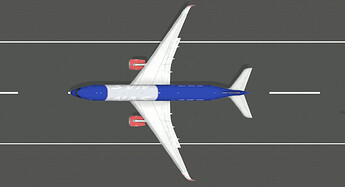 I hope you all like the new “old” ACEO airline.

Thanks to the ACEO Modding Group (@dawed, @JuliusTheCanadianAv, @twocflyer, @fungtommy05, ReVolt) and friends (@MKH1020, @Aero1401 and anyone else I have forgot or didn’t found here) which took place in the voting and chosen that livery as the new look for NAS. And a special thank you to @Rubble for the improved A320 series look and all the nice aircrafts provided for the game.

Also thanks to @Fredrik, @Olof and @Alexander for “closing” the old ACEO NAS airline and give us the chance to buy the ashes it and make it better than ever…

Oooooo, definitely gona add this to my airports, I’ll group it in with the new CLM mods

first: I love this airline. fantastic livery and fits perfectly as main-airline off my airport on faroe islands!

But a short question: Is there a problem with the newest beta? because the contract doesn’t come up at my new airport. tried to download it again but it didn’t work…

This is a 4 star airline, does your new airport has already this rating?

Hm okay… now I feel stupid. Didn’t think of that

Sorry. I will get to four stars and look again…

and Amelia Earhart was given some rights and set up her own airline Nordic.