Description:
New aircraft to be added to the game for the medium stands 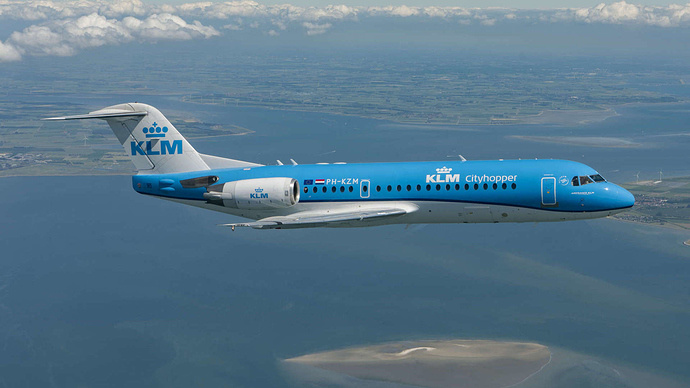 The Fokker 70/100 were the last aircraft to be produced by the Dutch company Fokker before it filed for bankruptcy in 1996. The Fokker 100 was the largest aircraft to ever be built by Fokker, with a maximum capacity of 122 pax. The aircraft has a wingspan of 28.08 meters and a range of 2450km. The Fokker 70 is the smaller brother of the 100 and features a cabin seating with a maximum capacity of 85 pax and a range of 3410 km.

This aircraft would be in the same area as the crj700, however with a longer wingspan and higher capacity.
it also was the runner-up in the last aircraft poll

This aircraft would be in the same class as the atr72, however, it has a higher capacity

Great suggestion man. +1 from me 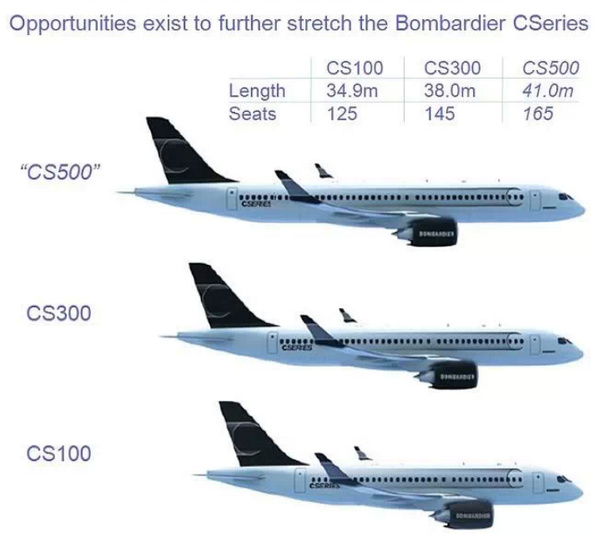