I really like the new cafe/restaurant setup where we have the small food counters now as well. Only thing is I would like to create small fast counter shops where people can buy a coffee on the go or a small snack/sandwich. Technically it’s possible to build something like this (@Alexander I love 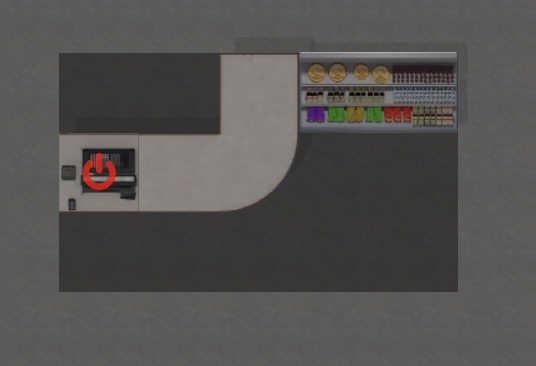 But sadly in practice that doesn’t work as the smallest 1 star food contract demands at least 40M2 and what you see above is no more than 15m2… Feels a bit like the horse behind the wagon that we have small counters now but still have to built ‘big’ area’s to operate in.

A couple of things we can think about, please let me know your thoughts (multiple choices possible):

A lot of the above also counts for shops, as it would also be cool to have small high end shops (jewels, bags, flowers, souvenirs, etc)

I agree with mini shops!
Often I create one big Food&Drinks area and then end up splitting it into smaller fake businesses

Took the better of yesterday implementing them as a “dragable” item, especially as they consider the other new food counters that are not dragable. I think they will definitely improve the looks of the shops!

Also, good feedback! We will look into the suggestions

I do the same, only thing is with the new small counters the PAX do not buy goods at the other smaller counters (ACEO-10412).

Edit: After a S&R they are changed to medium sized desks but PAX now do buy at all desks.

They definitely do! Would be even greater if the shop clerk would use the counter as well, or that you can place ‘dragable’ fridge counters as an extra to the ‘shelf fridge’ we have now, something like this: 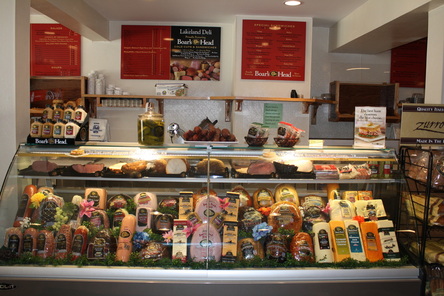 We actually did test it but clearly something is going wrong! Looking into that ASAP.

had the same issue also made repot, dont know the number though

While we’re here, I’d like to shamelessly plug the prefab shops proposal I did a while back:

Any news about this? anyway to hack the save to make it work?

I am also wondering

i call the @Olof

Really no answer at all?

Really no answer at all?

I assume/hope there will be (some) changes to this in the terminal update, so let’s wait for more info on that.

What issue are you referring to? The small counter being reverted to a medium counter or the room template?

If you don’t want to do shops or restaurants for each new game, I’d recommend you save a template of the room.

The same could be used for staff and toilets.

It’s more around the size of the room and the contract demands, so what we would like is the option to have small shop/restaurant rooms with little demand for counters/shelves/size/etc. That way we can build various smaller rooms like coffee counters, luxury goods (like watches/perfume/etc) shops, etc. Or the other way around that restaurants demand X amount of kitchen systems, X amounts of tables and chairs. But also shops with only a news stand and a payment counter, or big ones with high amount of shelves and multiple payment counters, etc. It’s very limited now and you’re not really able to play around with sizes and demands. Besides that it’s freakingly ugly to have fridges in a restaurant, Starbuck like shops ok but not in a 3-5 star restaurant, just my2cents

Ah, of course! We might tweak the square-meter and number of counters -values a bit actually in upcoming updates. I think we have had other (bigger) things in the pipe and this unfortunately got pushed forward since it’s not too critical. There are also other tier-changes for shops and restaurants like new assets planned.

I think I was just confused by the “saves hack”-line and thought something was wrong haha!

No probs, maybe something to consider to make it moddable

(no clue if that is possible)

, but it’s not on fire just something to play around with

. Already looking forward to the upcoming tweaks and tuning!

I’d love it if you could display the total area when zoning or creating walls/rooms. This way I don’t have to get a calculator out to make sure the zone is big enough for the tier contract I’m aiming for