Yo! I am almost done with my Changi Airport build but then I came across a deadlocked runway congestion. In any way I configure the runways and one way taxiways there will always be either planes face to face and deadlocking, or a long queue of planes wanting to take off blocking the other half of the airport, so I need your help to come up with a design to minimise this 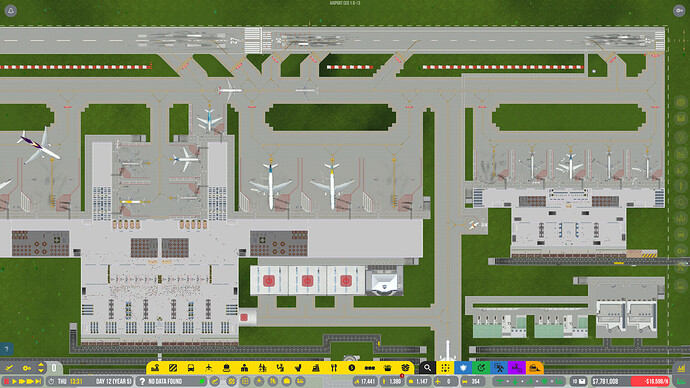 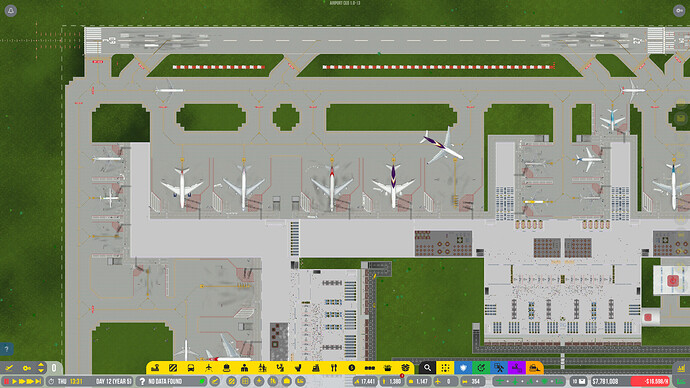 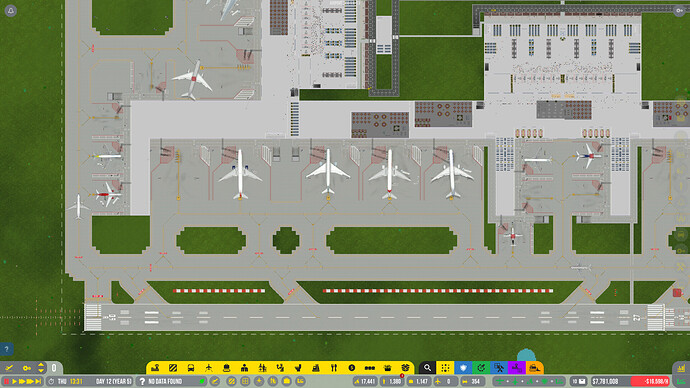 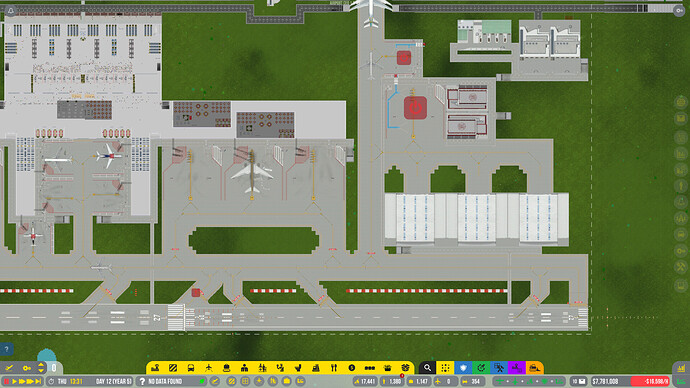 Best is to put your runways next to eachother with some spacing in between in stead of behind eachother. But in your case I should choose to have to back runway to be departure only and the front runway be arrival only. that way planes arrive from West (left) and touchdown on the East (right) and then they move back to the westside of your airport to pick what gate they need and after turnaround they continue to go west back to the runway. 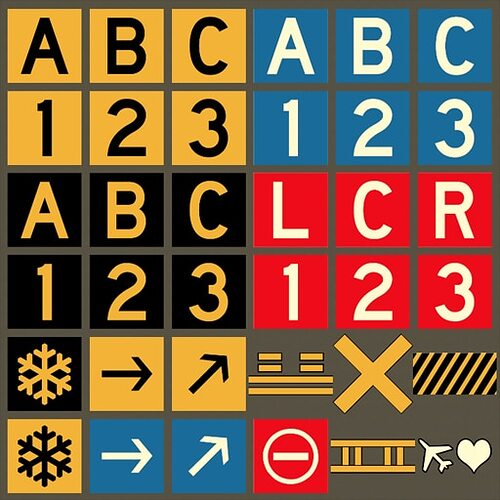