I was just wondering if there was a limit for how many people can get on a bus or car at one time. In the trailer there was a bus with a lot of people waiting for it, and it would make sense for some people at a busy airport to have to wait for the next bus.

It would be reasonable that a standard bus would hold a maximum of say 50 people (seated and standing). Double deckerz or bendy buses might increase that to 80?

Standing up people don’t take up much room 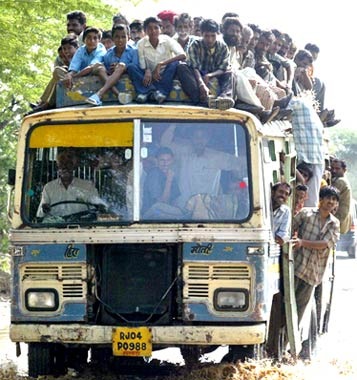 I looked up Cobus busses and they accomodate 77 to 110 people at once.

The Airport CEO busses can currently take max 50 persons at a time!

thanks for clearing that up!

I wonder when remote stands are added; how many passengers can be transferred between terminal and aircraft by an apron bus.

It think it would be fun to have different kone of busses ar the apron to te remote stands. Bigger (longer/bending) busses would be more expensive to buy and upkeep.

I agree. Since the shuttle busses to the remote stands are ~90% standing passengers, they should have higher capacity than commercial transposr busses that run on the road, which are ~90% sitting.
As @Plan suggested, would be nice to have a few options when it comes to busses.
For example, a 90 pax bus is a lot of wasted space and operational cost if you are using it for a small flight that only has 19 passengers

Is the question about airport buses or buses to airports? I think the latter in which case 50 sounds about right

The devs reply was to busses to the airport (since airport busses are not yet implemented)
Once we got that answer, we moved on to the next question (shuttle/apron/airport busses)

It’s about the capacity of busses in the game. It can be any busses. 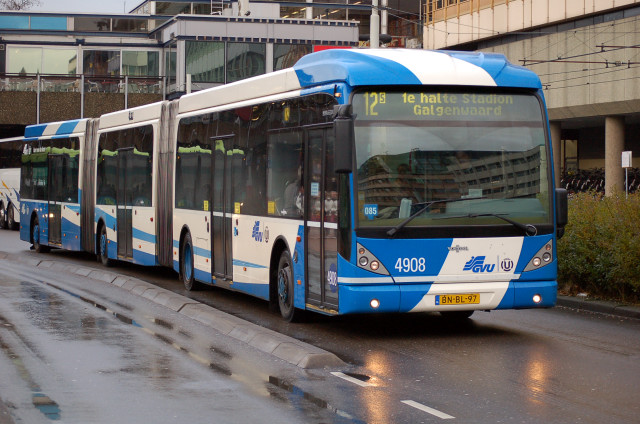