Here is my attempt in building an efficient mayor airport.
The 4 Runways are split into only arrival and only departure runways. One runway for each direction.

There is still space for some off terminalparking

I have around 5000 pax in my terminal at peak times. 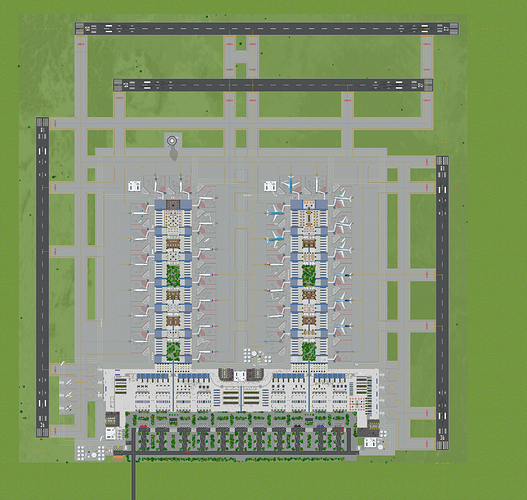 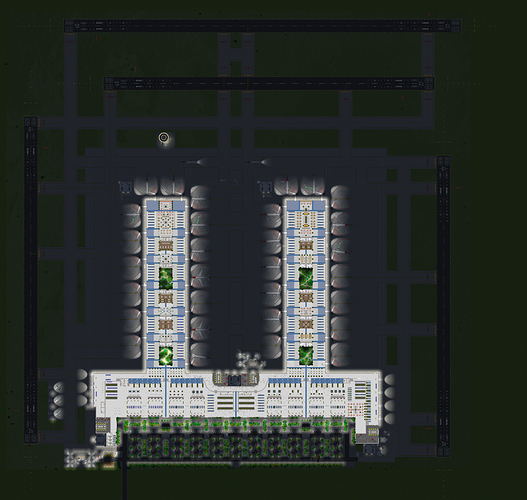 This is honestly such a pleasing (not to mention efficient looking) layout!! The type of airport I would enjoy spotting in

Looks great! Indeed a very efficient layout. Could you please share some close-ups from the main building as well? Is it correct that you only have 2 bagage bays and serve 15 medium stands per bay? Impressive! 5000 Pax is also impressive!

I’ve seen at least four bays, but yeah, agree some more photos would be cool.

Indeed, see the other two now as well. But still impressive as I’ve also read other people who have 1 bay per 3 or 4 stands. Curious if you have delays on the airport @Airolli

Thanks guys.
Here are some more pics.

But I cannot open any save since yesterday…
so for now no more pics.

I have some delays since I opened Terminal B. But I ran 15 Medium Gates on two bays smoothly.
The longer ways to travel for any vehicles and personnel is the bottleneck I face right now.

The game runs nice on normal speed, but opening any Interfaces like employee takes about 5-10 sec to load. 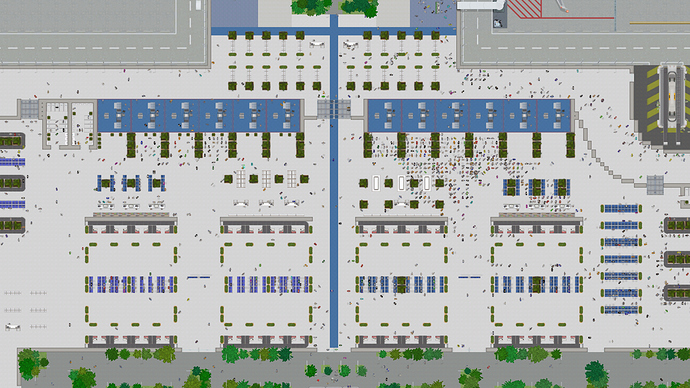 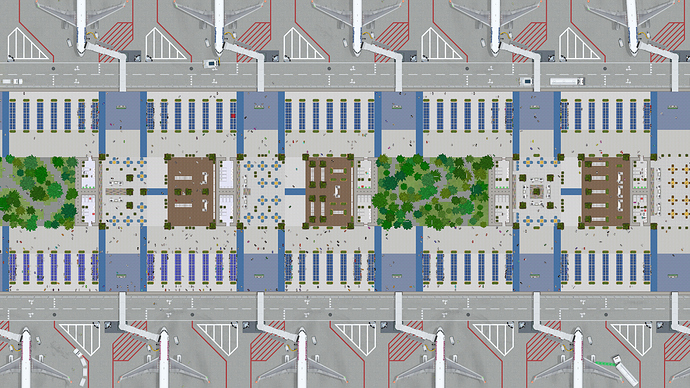 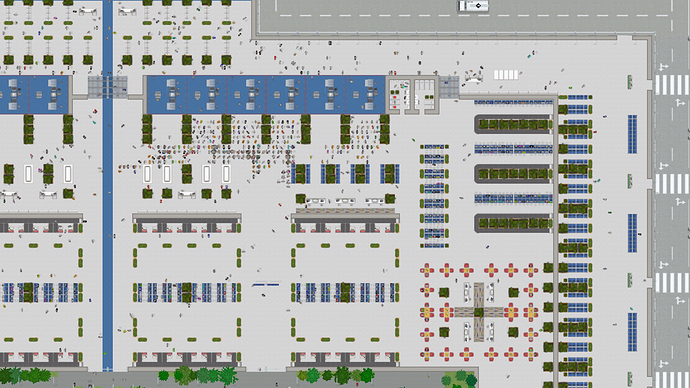 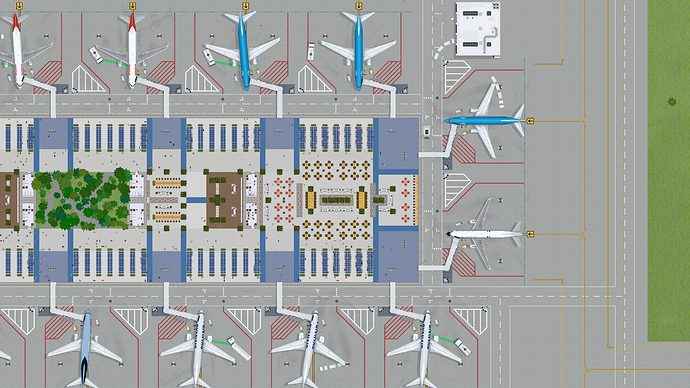 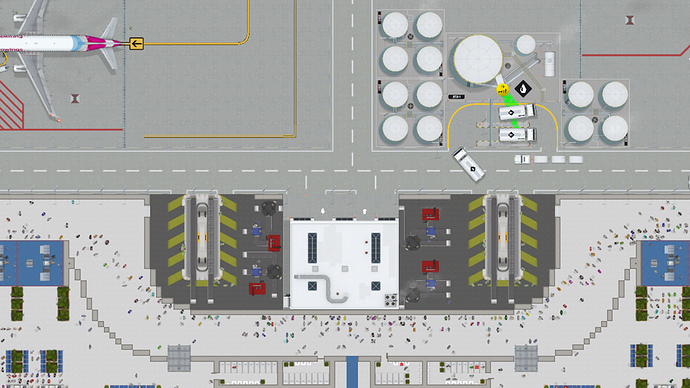 “But I cannot open any save since yesterday…”

Just let it load slowly, my loading time is about 5 to 7 min for my airfield atm .

thanks! Got it open.

The game runs nice on normal speed, but opening any Interfaces like employee takes about 5-10 sec to load.

The same here, I send my game to @Olof due to this.

Maybe you can submit it too, as bug, with a header like “menu opening slow”.

Will send a report in as well, the KLIA2 airport is also opening menu’s very slow. Had to hire a lot of new personnel and with the ‘not showing new applicants’ bug still open it was a waiting game by going back and forth between menu’s.